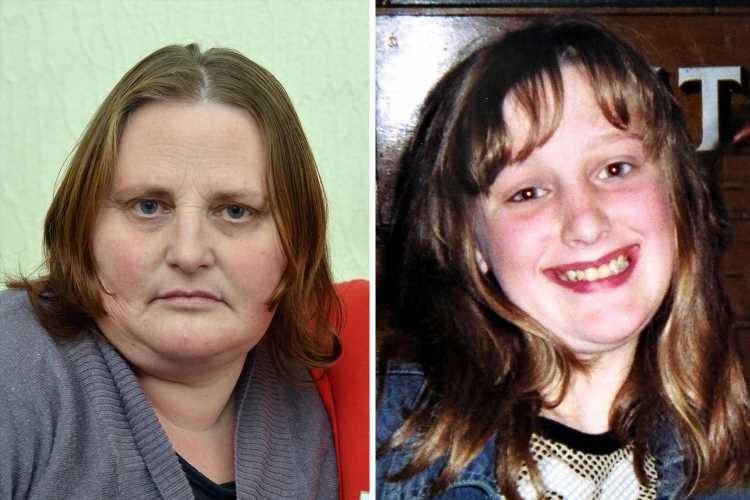 A GRIEVING mum has said she'll never celebrate Christmas again after her son died 18 years after her teen daughter vanished.

Schoolgirl Charlene Downes, 14, disappeared in Blackpool in 2003 and is thought to have been murdered by a grooming gang. 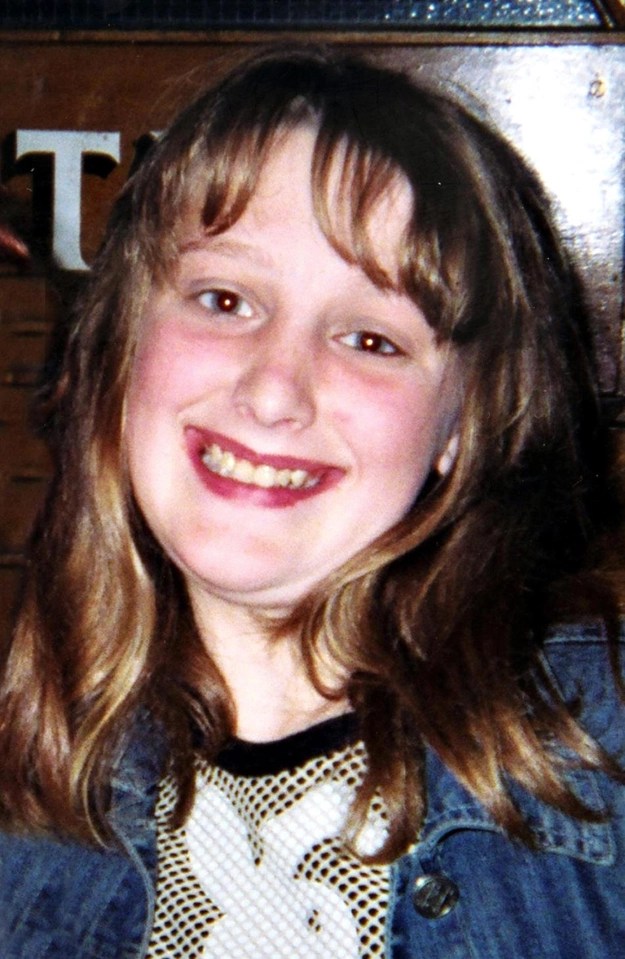 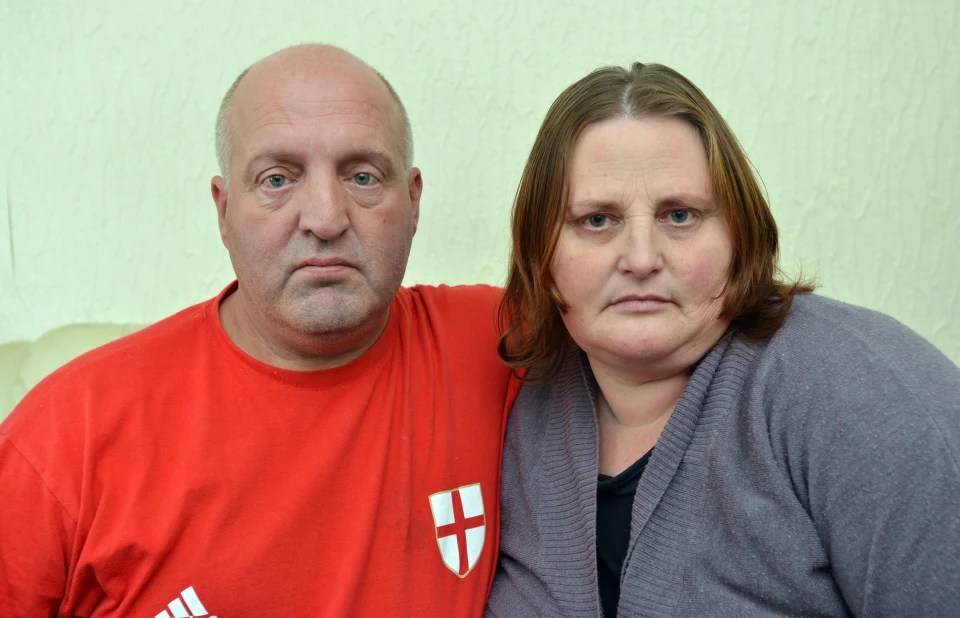 Her body has never been found and police believe it was minced and served as kebabs by takeaway workers.

But almost two decades after the tragedy, Charlene's family has suffered further heartache as her younger brother, Robert Downes, has been found dead at the age of 30.

The dad-of-four complained of feeling unwell before falling asleep in an upstairs bedroom at the family home on December 4.

Robert and Charlene's devastated mum Karen says she will "never be the same again".

"Losing him as well as Charlene is just too much – I know it's been 18 years, but it doesn't get better. I'll never be the same again," the 56-year-old told the outlet.

"Robert was the baby of the family, and my only boy. I already know what it's like to lose a child and it's not something you can ever get over.

Robert's tragic death comes 18 years after Charlene vanished without a trace in November 2003.

Despite a murder trial and a lengthy and controversial investigation, the largest in Lancashire Police’s history, her family are no nearer to finding out how and why she died.

Two local takeaway workers stood trial for Charlene’s murder in May 2007 but were not convicted.

Speaking to the Sun Online in 2019, Karen said: “There were reports that Charlene had been groomed and drawn into the sex trade which broke my heart.

“My daughter wasn’t here to speak up for herself so it seemed people could say just what they liked. But when I looked back there were occasions when Charlene had skipped school and I didn’t know where she had been.

“She once came home with £70 and we couldn’t get the truth out of her. We didn’t know where it had come from. She had cigarettes too and we didn’t know who was buying them for her. Now, it was all slotting into place.

"It was suggested in court too that, after she was killed, her body had been cut up and mixed into kebabs. It was horrific to listen to. As a mother it almost broke me."