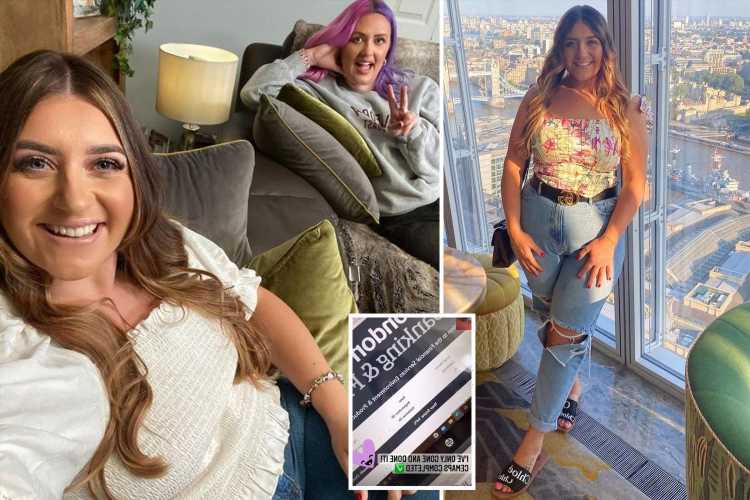 GOGGLEBOX star Izzi Warner has a new job – and even better, she can do it from the sofa.

The TV favourite, who appears on the show alongside her sister Ellie, revealed today that she has officially become a mortgage advisor. 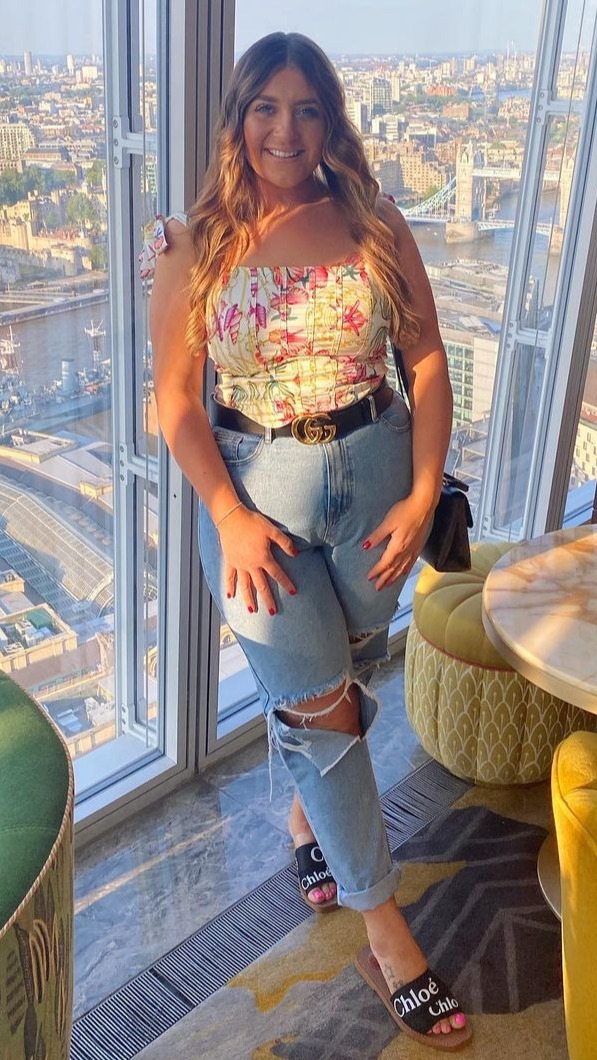 Like all of the Gogglebox stars, they have to keep up their normal jobs and can't become full-time celebs.

The mum of two, who was a nail technician, revealed she's bagged her certificate and passed her exam with distinction.

The star has been on maternity leave looking after her daughter Bessie, who turned one in February. 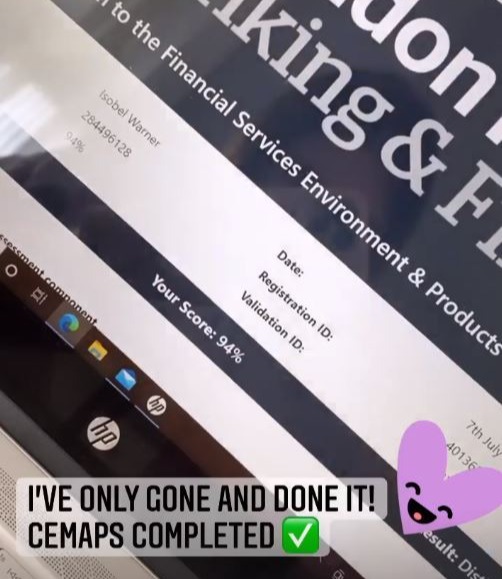 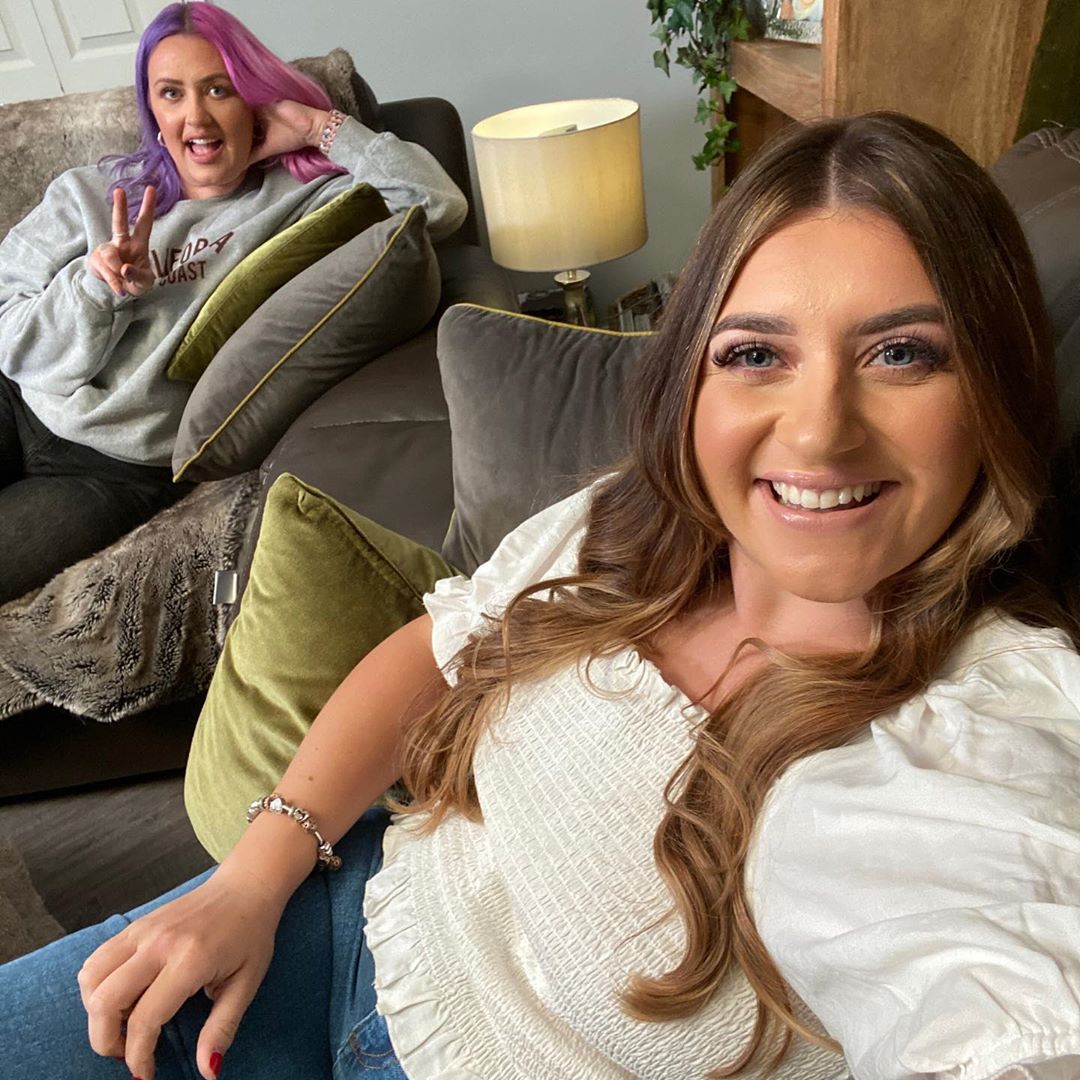 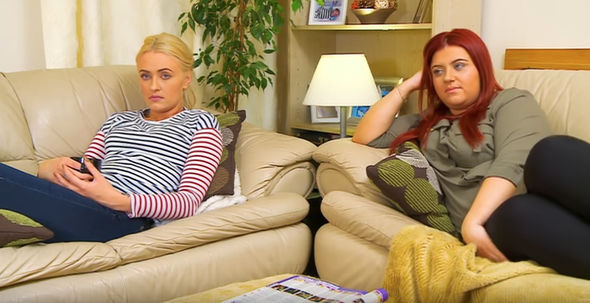 Her sister Ellie is a hairdresser who often tries out daring new styles on herself and recently returned to work.

In April she posted an Instagram after doing back to the Leeds salon for the first time in months after lockdown restrictions lifted.

She wrote: "Back to work good luck to all my fellow hairdressers and everyone who’s back at it today."

The 29-year-old and her partner Grant are also parents to five-year-old son Bobby. 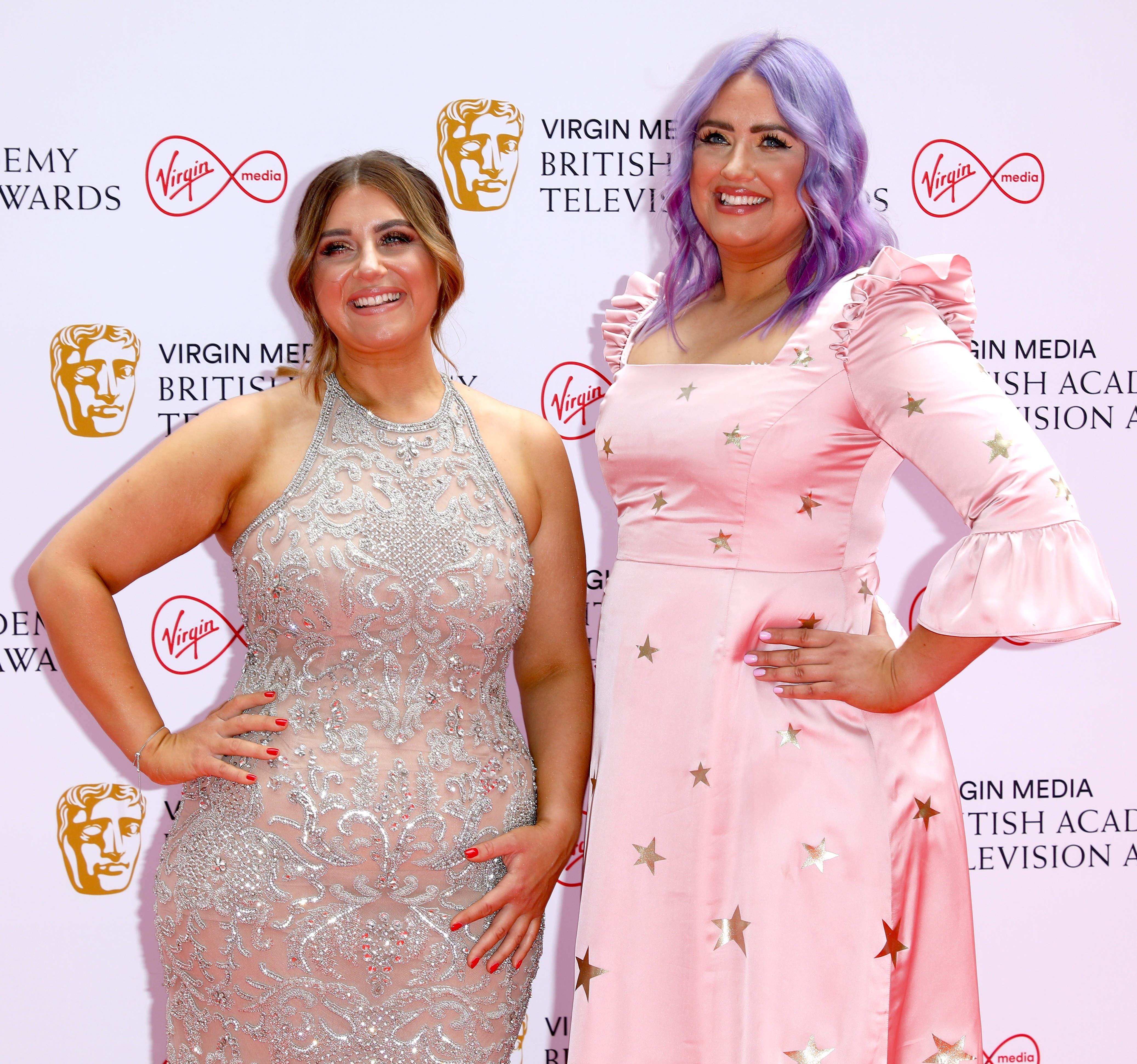 She is best known for lounging about on the sofa eating takeaways with her hairdresser sister Ellie on facing sofas.

But she impressed fans when she showed off her tiny waist as she enjoyed a luxury weekend at The Shard.

Gogglebox favourite Izzi showed off her enviable hourglass figure as she posed in front of the stunning London view for an Instagram snap.

She wrote: "It’s a shard life 🤣. Having the best weekend living our best lives 🍾🍴"