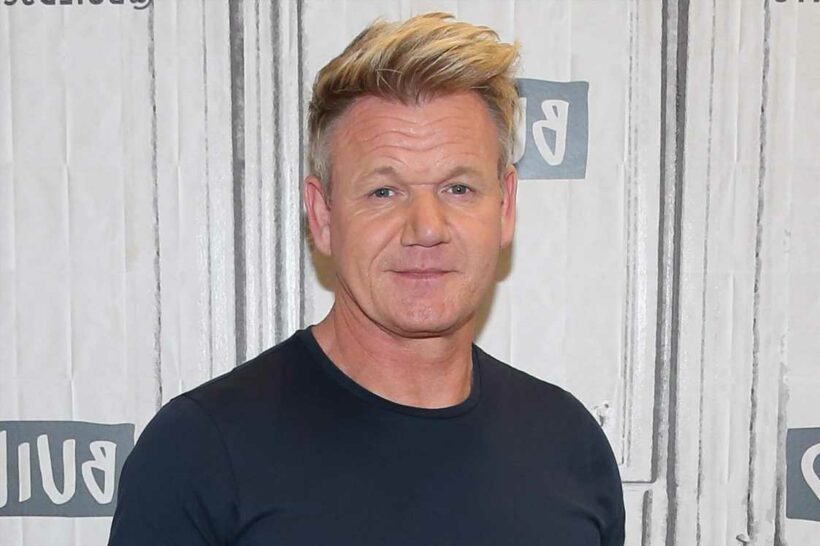 THE new year has barely begun, but it’s already proving to be a lucrative one for celebrity chef Gordon Ramsay.

We can reveal his new BBC series Future Food Stars has been snapped up for a US run despite it not airing for another couple of months in Blighty. 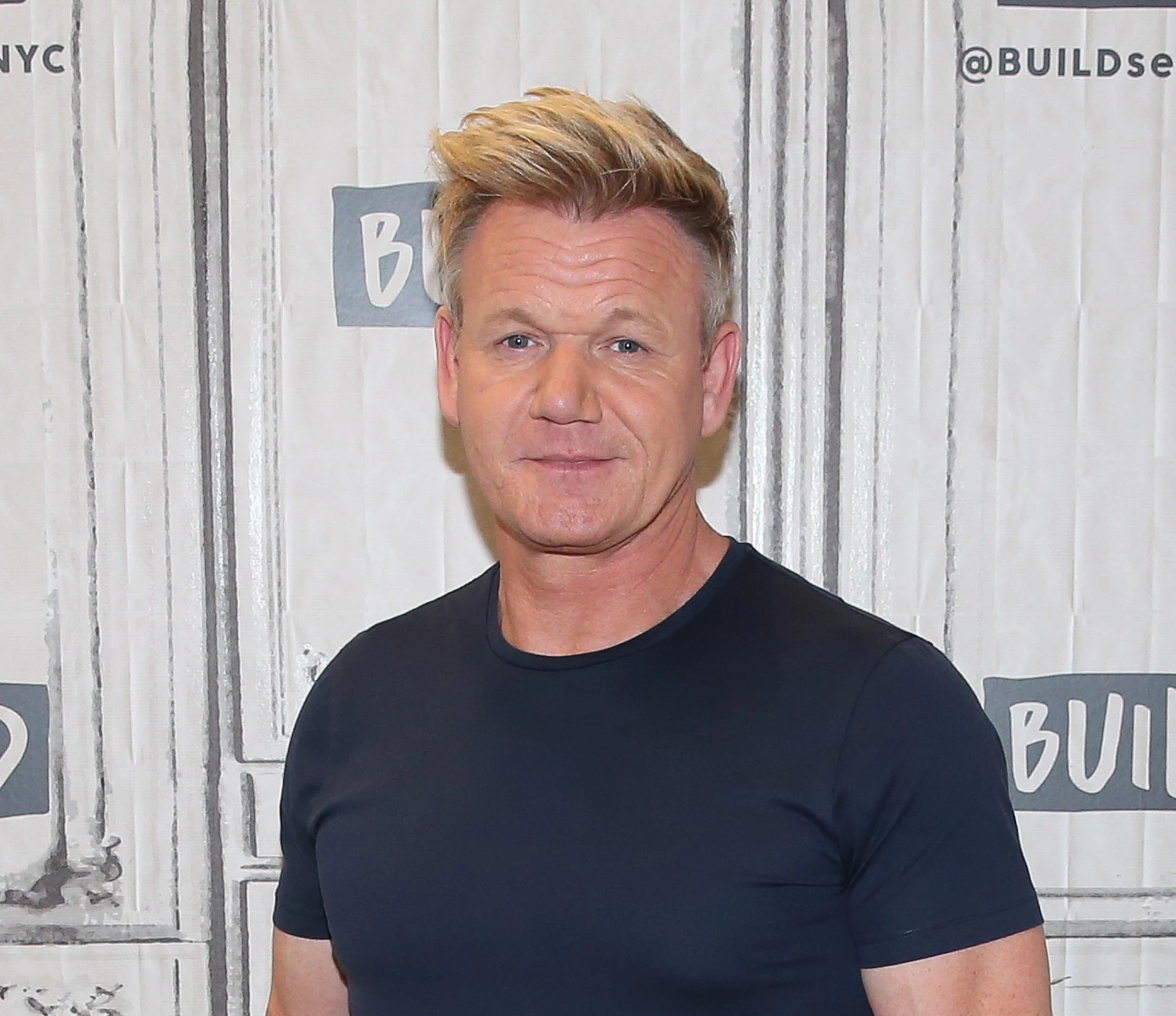 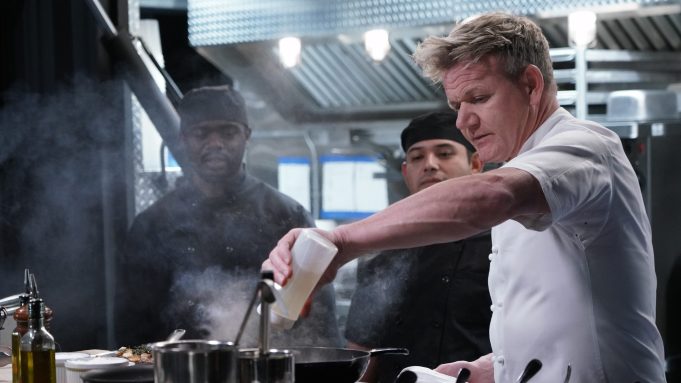 The show, which has the cheeky nickname FFS, has been bought by American broadcasting giant Fox in a multimillion pound deal, leaving sweary Gordon smiling all the way to the bank.

The Apprentice-style series, which sees 12 foodie entrepreneurs hoping to receive a life-changing investment, has already been greenlit for a SECOND series next year on the Beeb, with casting agents searching for potential contestants.

The transatlantic telly deal could see Gordon, who is already worth an estimated £160million, become the new Lord Alan Sugar.

A TV source said: “Gordon’s super-excited, as it’s the first time that he’s had a programme like this on television in the UK as well as the US, with Fox and the BBC at the same time – it’s a big deal for him. He is very much looking forward to filming Stateside in the new year, where he has a home, and investing in the show’s winning US entrepreneur to add to his American portfolio.

“Beeb producers are all very excited — the challenges on the series are pretty epic, plus the personalities of all the contestants are huge. Mix that in with American-style cinematography and it feels much bigger and fresher than most telly shows on the box at the moment.”

It’s good to see the chef back to his straight-talking self after some viewers complained that he felt too sanitised on his gameshow, Bank Balance, which ran for just one series last year.

MOVE over Kate Moss – your little sister Lottie is out to steal your rock chick crown. 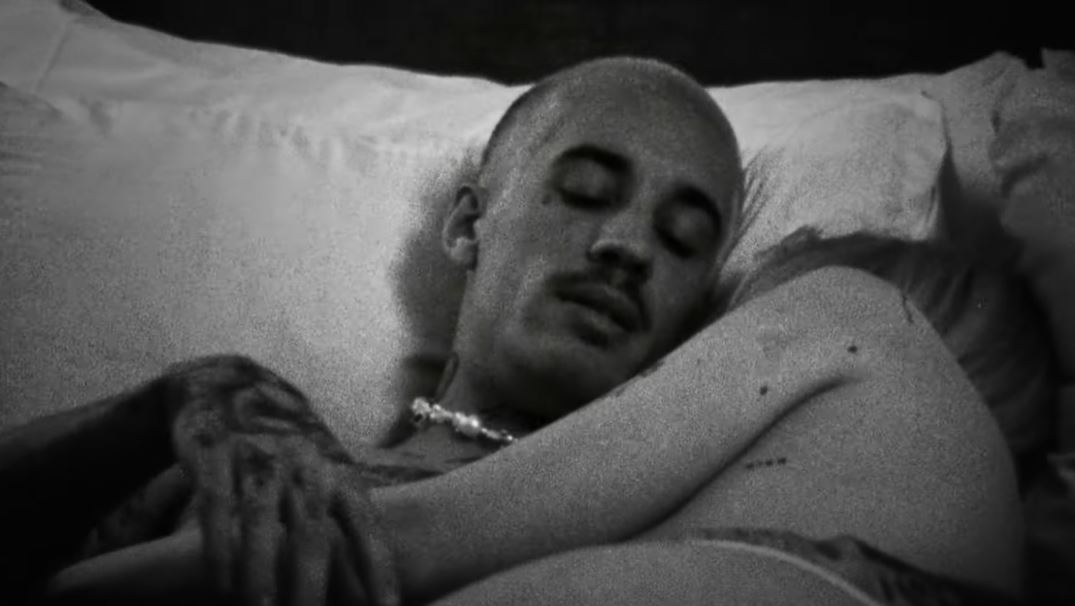 She is shot writhing topless on top of the rocker, smoking a cigarette and flashing her tattoos.

She is later filmed simulating sex with the musician.

It comes after she broke down in tears when her phone number and explicit OnlyFans snaps were leaked online. She is now selling her photos on rival platform Snipfeed.

She and a few pals have jetted out to Antigua, so the sunshine will cheer her up.

This week who we would…. 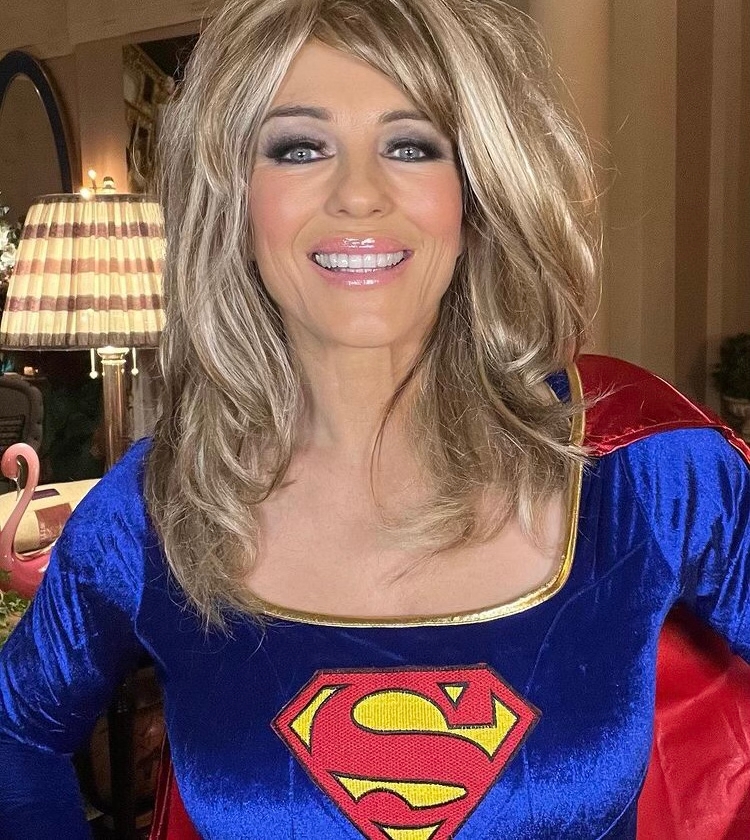 SNOG: LIZ HURLEY for dressing as Supergirl and rolling around on the floor with a pal at the age of 56.

MARRY: THE Masked Singer boss to get inside track on secret stars.

AVOID: TENNIS’s NOVAK DJOKOVIC for being a famous anti-vaxer.

WEST Side Story star Rachel Zegler is in the running to win Best Actress at this weekend’s Golden Globes.

And after being catapulted to stardom by director Steven Spielberg, she is still adjusting to life in the spotlight. But luckily she has new showbiz pals to lean on. 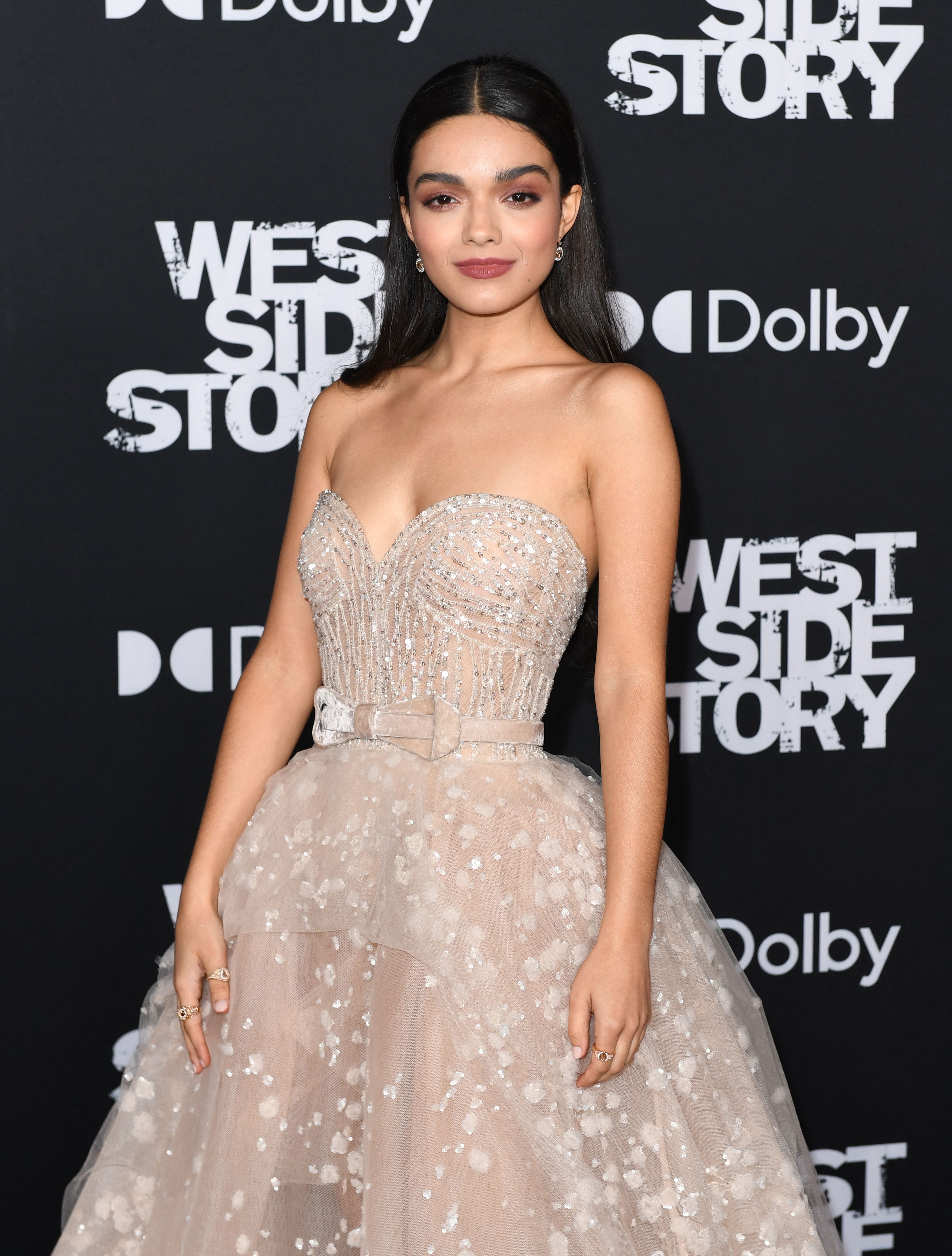 She said: “I live in New York and all of a sudden it became my city – I can’t go to a subway station, or see a bus or taxi, without seeing my face. The entire West Side Story process has been inspiring.

"I’ve met so many incredible people and learned about being in the public eye. A lot of celebrities have offered help and solace when I’ve needed it, and even a shoulder to cry on.”

The actress, of Polish and Colombian heritage, has made the most of co-star and fellow Latina Rita Moreno's expertise on set – and is proud to be part of a film telling the story of immigrants in New York.

Rachel told Bustle mag: “I picked her brain no end, probably to her annoyance. She’s a pioneer for so many Latinas in this industry.

"In 1961, we were still viewed as gangsters, drug lord girlfriends or maids. Much has changed but we have so far to go.”

She added: “(With this film) we finally get to tell the immigrants’ story. It’s just one step, but it’s a great step. I’d consider it a leap.”

GAME Of Thrones beauty Lena Heady might be 48, but she welcomes the chance to strip on screen.

Although she used a body double for a nude scene as Cersei Lannister in the hit HBO series, she says she’s now proud to show off her body in movies.

Speaking about upcoming flick Nine Bullets on The Happy Vagina podcast, she said: “I strip in it and I thought, ‘When I’m lying on my deathbed I’m going to look back and think I worked really f***ing hard to look alright’.

WHO HAVE YOU SPOTTED?