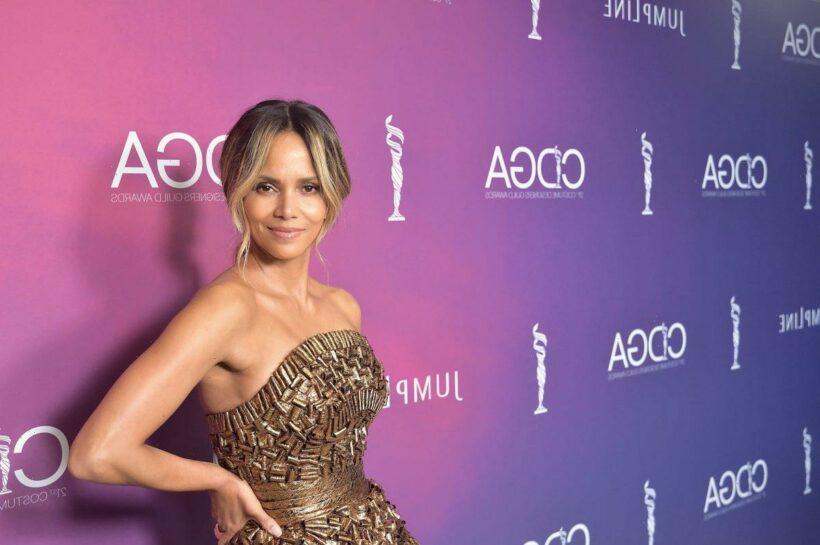 Halle Berry has starred in many films throughout her lengthy career. Though the actor’s on-screen projects have earned her a ton of money, one gave Berry her biggest payday to date even though it turned out to be a huge box office flop.

The actor starred in the 2004 blockbuster ‘Catwoman’

Halle Berry has many acting credits under her belt, but her most notable role to date is playing the lead character in the 2004 comic book movie Catwoman.

In the film, Berry plays Patience Phillips, a graphics designer who is murdered by the owner of the cosmetics company she works for to cover up their evil deeds. In a twist of events, she’s brought back to life by a magical cat and gains superhuman abilities.

Before signing on to star in the movie, Berry’s friends tried to talk her out of it, saying it was a bad idea.

“Everybody around me said, ‘Girl, don’t do it. It’s going to be the death of you. It’s going to end your career,’ the John Wick actor said, according to Glamour.

Despite her friends’ warnings, Berry went through with the movie, which ended up being a major box office flop.

“But guess what I did? I followed my intuition and I did a movie called Catwoman and it bombed miserably,” she said.

Catwoman only grossed $82.1 million in the box office compared to its $100 million budget. The movie also earned a ton of negative reviews and was deemed one of the “Worst Pictures” of the year.

Halle Berry was paid $14 million for the role

Despite it being a box office bust, Catwoman still earned Halle Berry a hefty paycheck. According to Us Weekly, the actor took home an eye-watering $14 million for the superhero role.

While accepting the Matrix Award from New York Women in Communication in 2018, Berry referred to her Catwoman paycheck as “a s–t-load of money that changed my life.”

In a recent interview with Entertainment Weekly, Berry said that she had no regrets about the notorious production as she called it “one of the biggest paydays of my whole life.”

“For me, it was one of the biggest paydays of my whole life, which, there’s nothing wrong with that,” she said. “I don’t want to feel like ‘Oh, I can only do award-worthy stuff.’ What is an award-worthy performance?”

Looking back, Halle Berry is somewhat glad she took on the lead role in Catwoman.

Though the movie didn’t perform as well as some had hoped, it allowed the actor to establish relationships with her co-stars. The experience also taught her valuable lessons, which she took with her after filming for the movie wrapped.

“While it failed to most people, it wasn’t a failure for me because I met so many interesting people that I wouldn’t have met otherwise, I learned two forms of martial arts and I learned not what to do,” she said at the Matrix Awards.

Berry continued, “Following your intuition doesn’t always mean you’re going to be successful or win the prize, but it means you’re always going to learn the exact lesson or get the exact accolades or the exact check that you’re supposed to get for yourself. Never compare that to anyone else.”