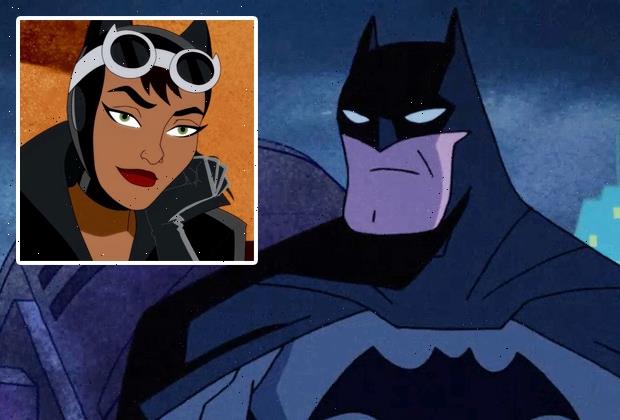 Heroes like Batman and Superman routinely go above and beyond to save random strangers on the street. But when it comes to a little reciprocity in the sack? Executive producers of HBO Max’s Harley Quinn say DC Comics would rather have its superhero characters dance with the devil in the pale moonlight than show them engaging in oral sex.

In a recent interview with our sister site Variety, co-creators/EPs Justin Halpern and Patrick Schumacker said that the iconic comic company nixed a Season 3 Harley Quinn scene that depicted one of its legacy characters bestowing some highly specific special attention upon another.

“We had a moment where Batman was going down on Catwoman. And DC was like, ‘You can’t do that. You absolutely cannot do that.’ They’re like, ‘Heroes don’t do that,’” Halpern told Variety. “So we said, ‘Are you saying heroes are just selfish lovers?’ They were like, ‘No, it’s that we sell consumer toys for heroes. It’s hard to sell a toy if Batman is also going down on someone.’”

Harley Quinn, with its titular character voiced by The Flight Attendant‘s Kaley Cuoco, is an animated series for adults that follows the outspoken queenpin’s exploits in Gotham City — and its plots focus mainly on DC villains doing outlandish things. Indeed, Schumacker and Halpern also noted that DC has allowed the series’ storytelling to push its limits many times; a source close to the series says that the EPs are often incredulous about what they have been able to get away, plot-wise, in the first two seasons.