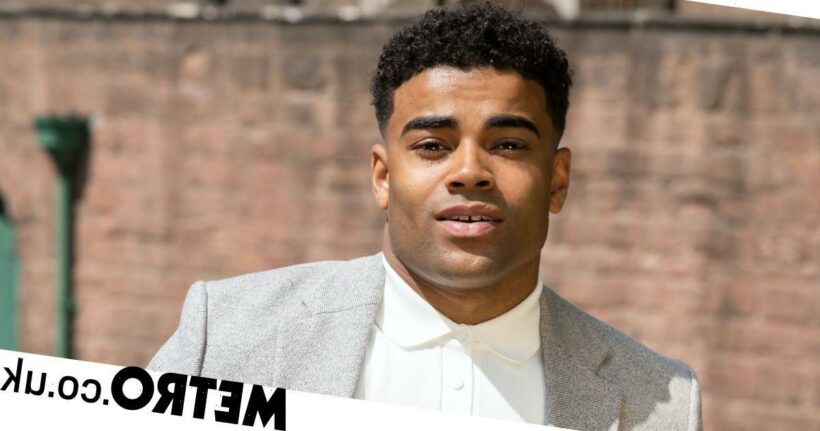 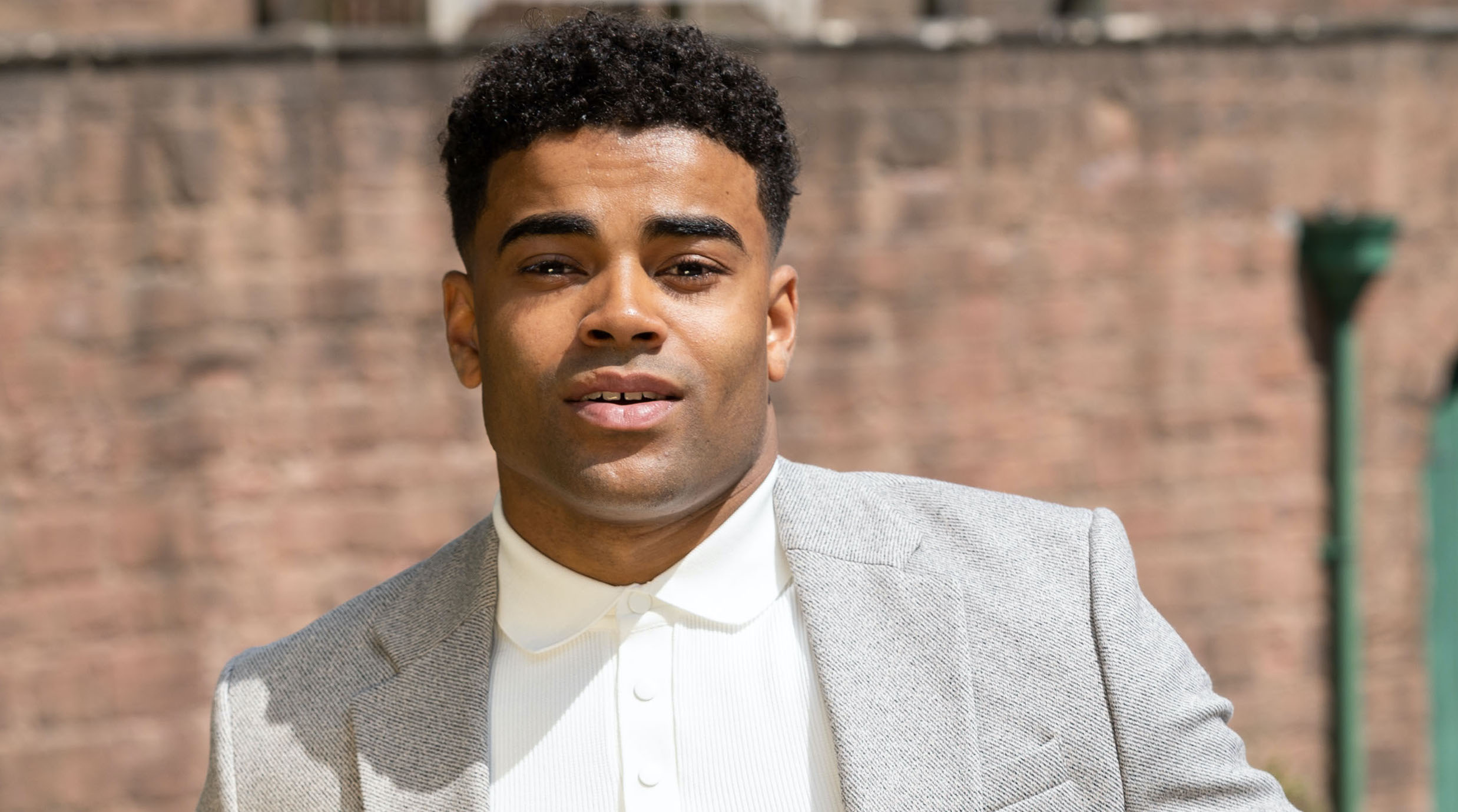 Hollyoaks has confirmed that Malique Thompson-Dwyer will be reprising his role as Prince McQueen.

Prince, who made his final appearance to date in 2019, will arrive back in the eponymous village on September 7.

The character will find himself at the centre of a number of key storylines that will shake up things up for several of the soap’s residents, as he ruffles feathers of the old and the new.

‘I’m really excited to announce that I will be stepping back into Prince McQueen’s shoes and returning to Hollyoaks this summer,’ said actor Malique.

‘I’m looking forward to the seeing what Prince gets up to next and working with the production team again. Stay tuned!’

Malique, 23, was thought to be returning to the Channel 4 soap, after reports last week claimed that he’d signed a new contract and already started filming scenes.

A source told The Sun: ‘Prince’s return is going to be exciting and a must-see for fans.

He left heartbroken and grieving over Lily but when he returns he’s made his peace with what happens and he’s moved on.’

They added: ‘He’ll get stuck into the thick of things in true Prince style.’

Last we saw Prince, Nana (Diane Langton), Goldie (Chelsee Healey) and the rest of the McQueen clan were throwing him a leaving party in celebration of his upcoming ‘Prince World Tour’ travels.

Since his Hollyoaks departure, Malique has also appeared on The Dumping Ground, and competed in the 18th series of I’m a Celebrity… Get Me Out Of Here.