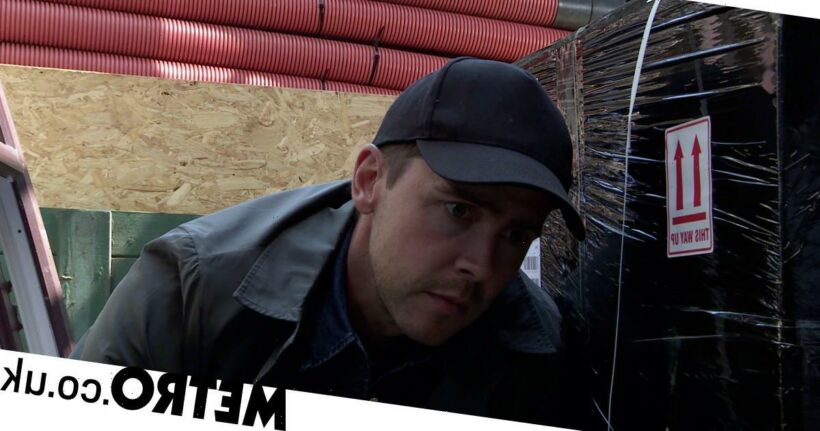 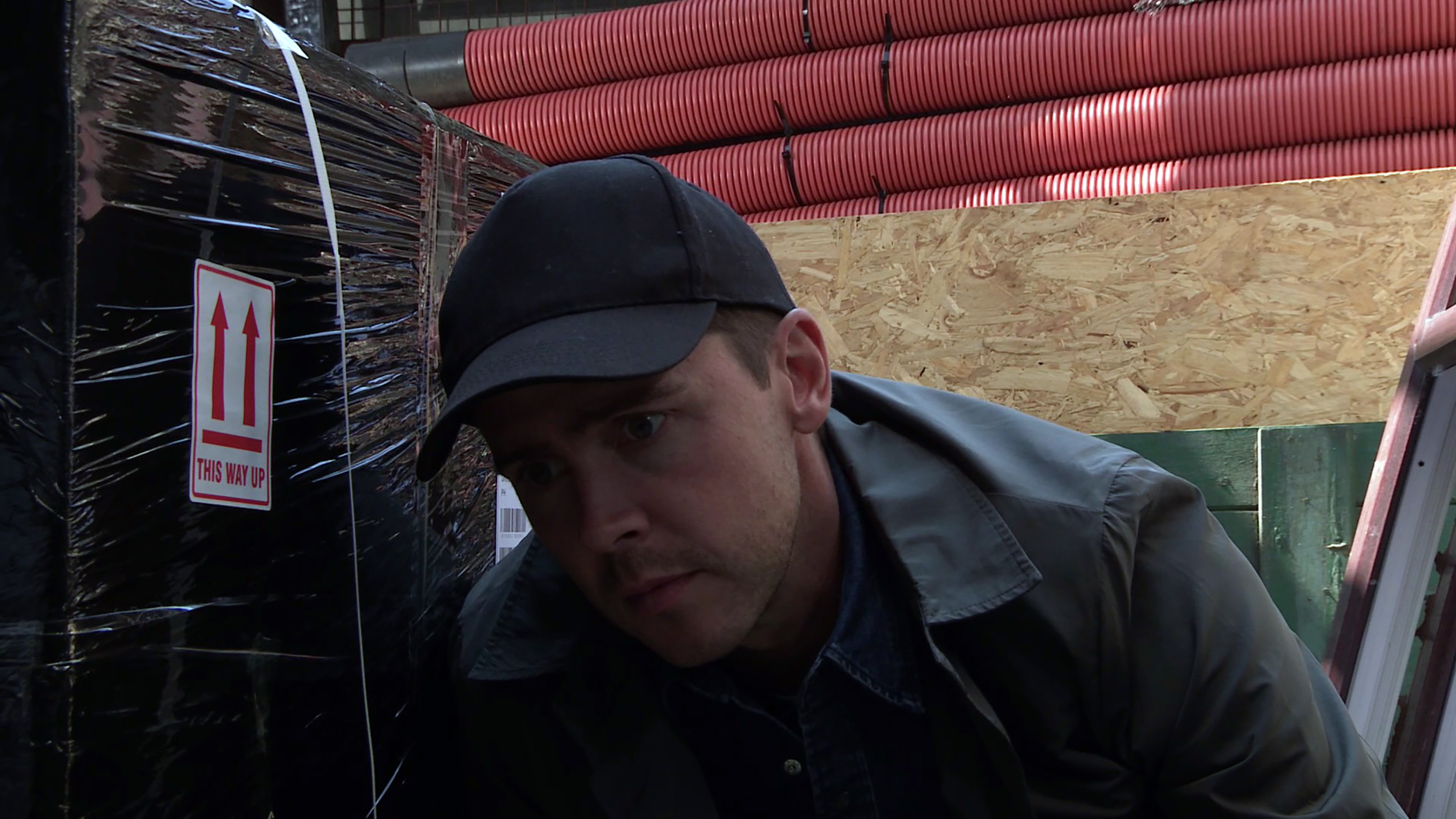 Busy working at the undertakers, we’ve already seen Todd use his manipulative skills and attempt to get grieving family members to pay a high price for the funeral arrangements.

Soon, he takes things up a notch.

Andy the binman calls at the undertakers and handing Todd the £7k in cash, explains that a local Big Issue seller, Matty, died and they had a whip-round for his funeral.

With Andy gone, Todd places £2k in the till and stuff the other £5k in a marble urn.

Todd tells George (Tony Maudsley) about Matty’s funeral, mentioning that he was moved by his plight and has agreed to do a £7k funeral for £2k as that’s all they’d managed to raise.

Later, Todd is horrified when he discovers the deceased’s brother, Mr Hendricks, has collected the marble urn.

Mr Hendricks returns the urn to the undertakers and as Todd checks it, he realises the cash has gone.

How will he get out of this one?