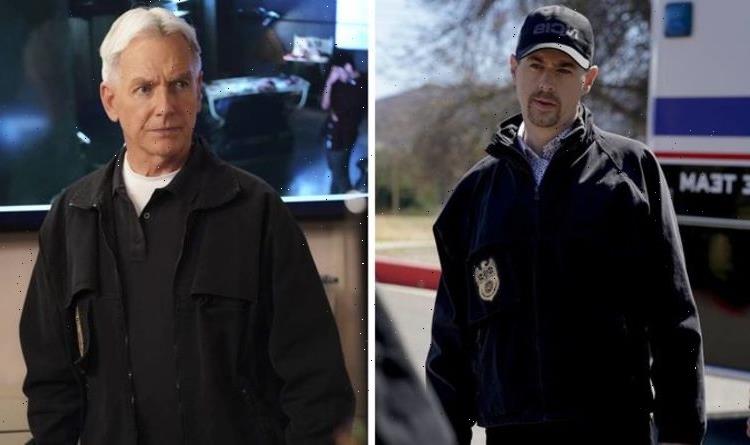 NCIS season 18 was delayed because of the coronavirus pandemic but when it did eventually start, the series caused quite a commotion. Not only were there multiple emotional goodbyes, but the entirety of the series also ended with a shocking moment that left everyone briefly worried for Agent Leroy Gibbs (played by Mark Harmon). The stories from this series are far from over though as they are expected to continue into season 19 of the long-running CBS drama.

How to watch NCIS season 19 in the UK

After season 18 came to an end, it wasn’t too long before CBS made an announcement regarding its future.

The network revealed that its 19th series would be part of its Fall 2021 season so fans can expect it to come out in the latter half of this year.

So far, an exact release date hasn’t been revealed but it is still very early days given season 18 finished at the end of May.

Nevertheless, progress is now being made on the new episodes.

Actor Brian Dietzen who plays chief medical examiner Jimmy Palmer took to Instagram at the weekend to give fans an update.

The picture was of him surrounded by the beautiful backdrop of Colorado which he said was “good for the soul”.

He continued: “Alas, the city of angels calls once again. Work starts up next week! Stay tuned.”

NCIS will be back for a brand new series, premiering on Monday, September 20, on CBS.

But since the announcement, UK fans have been questioning where they can watch the latest series once it is released for them.

Earlier this year, it was revealed that Fox UK, which had been acquired by Disney back in 2019, would be closed.

Taking to Instagram, one fan wrote: “What channel will NCIS be on in England now there is no Fox?”

Another commented that they were asking “the same thing”, whereas a third said: “that’s what I want to know”.

Fox UK was the home of NCIS for its other previous series so where is season 19 going to be released instead?

There has been no official confirmation so far about where NCIS will be heading now.

However, other shows which were previously on Fox UK including The Walking Dead has been moved to STAR on Disney+.

So this could be a possibility for series 19 when it does air in the UK which could be in early 2022, going by the previous series.

Another major change for NCIS fans is that the drama will no longer be aired on Tuesdays on CBS.

For the first time in the show’s history, NCIS will be moved to Monday nights when it does return.

The series will air just before NCIS Hawaii, acting as a back-door pilot for the new drama.

NCIS is available to watch on CBS.