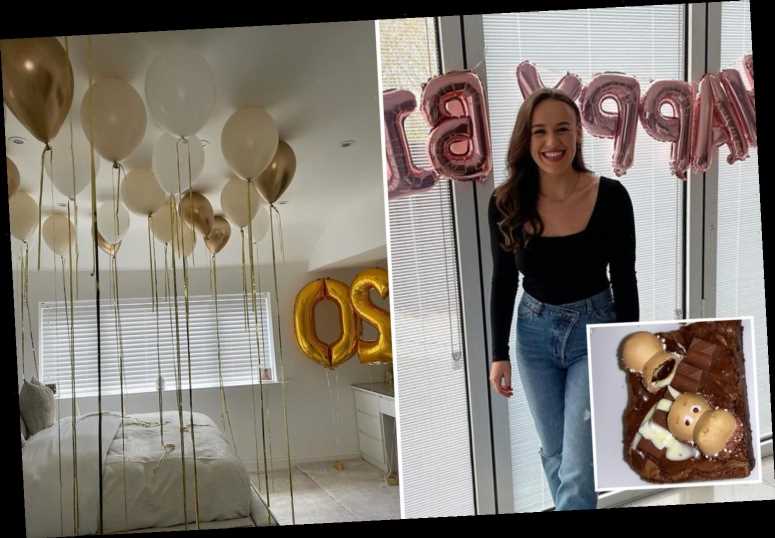 CORONATION Street star Ellie Leach marked her 20th birthday in style despite being in lockdown.

The actress – who plays Faye Windass – gave fans an insight into her day, which she celebrated yesterday, revealing she had been well and truly spoiled by her family. 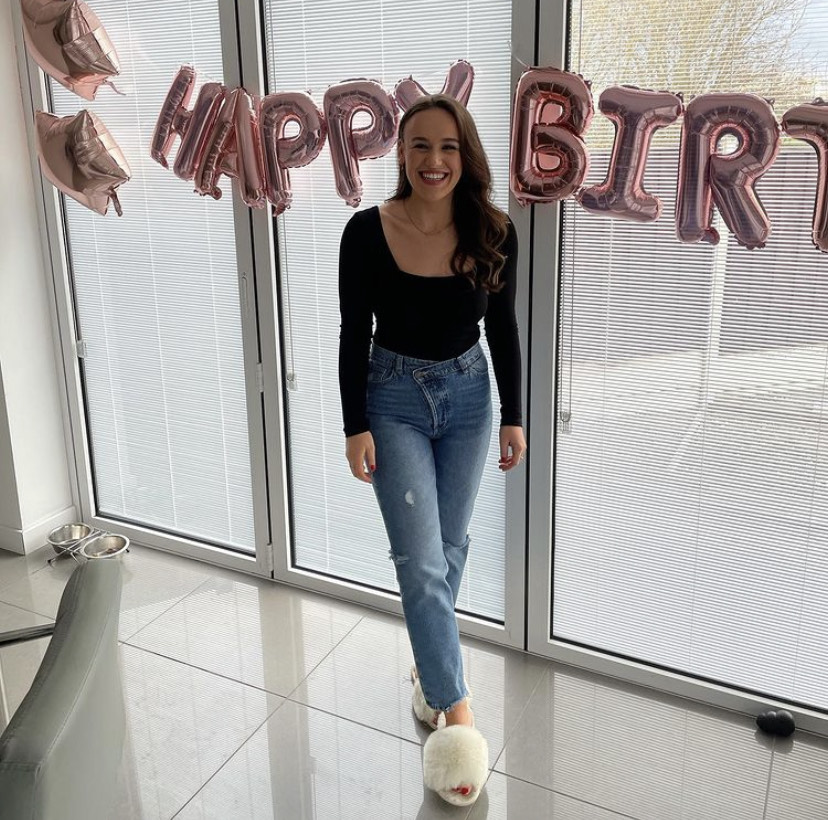 Ellie was surprised by her parents who decorated her room in gold and cream balloons and massive gold numbers showing her age.

Sharing a picture of the decorations, she wrote: “IT’S MY BIRTHDAY!!!! (on monday😂) i nipped out to Asda and came back to balloons all over my room!!!! thankyou @heartsandcartsparties and to my mum and dad for always making me feel super special.”

She later shared another picture of herself standing in front of yet more balloons – this time pink ones which read ‘happy birthday’. 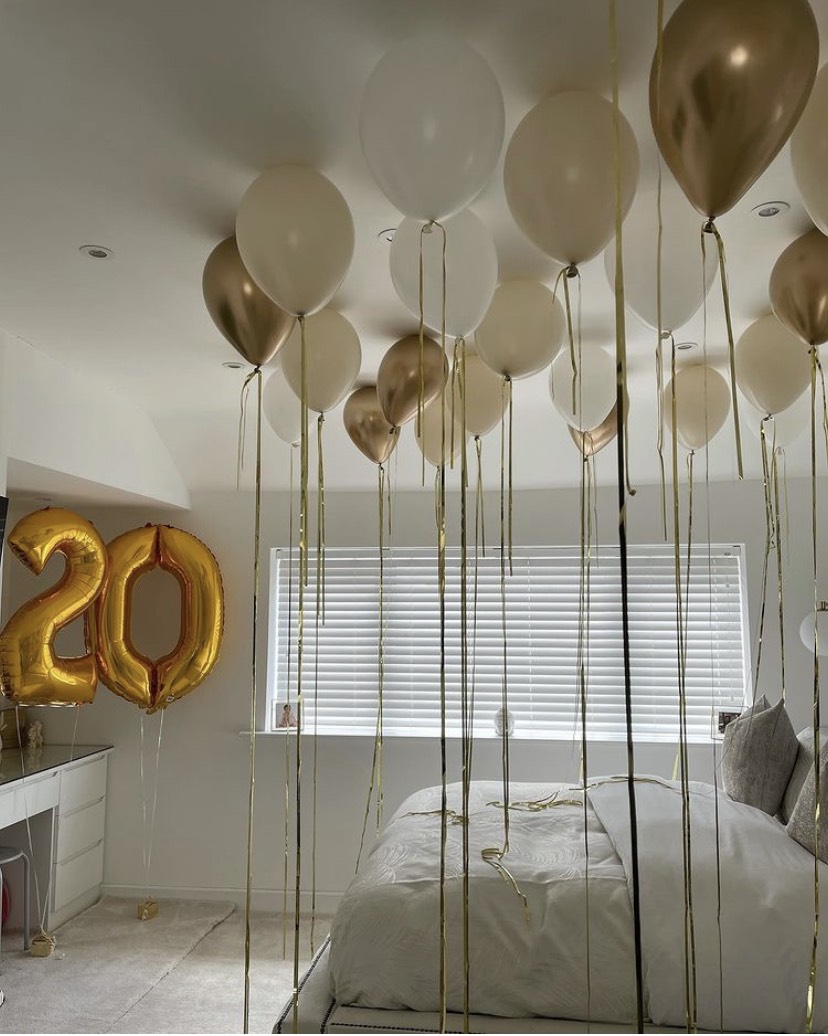 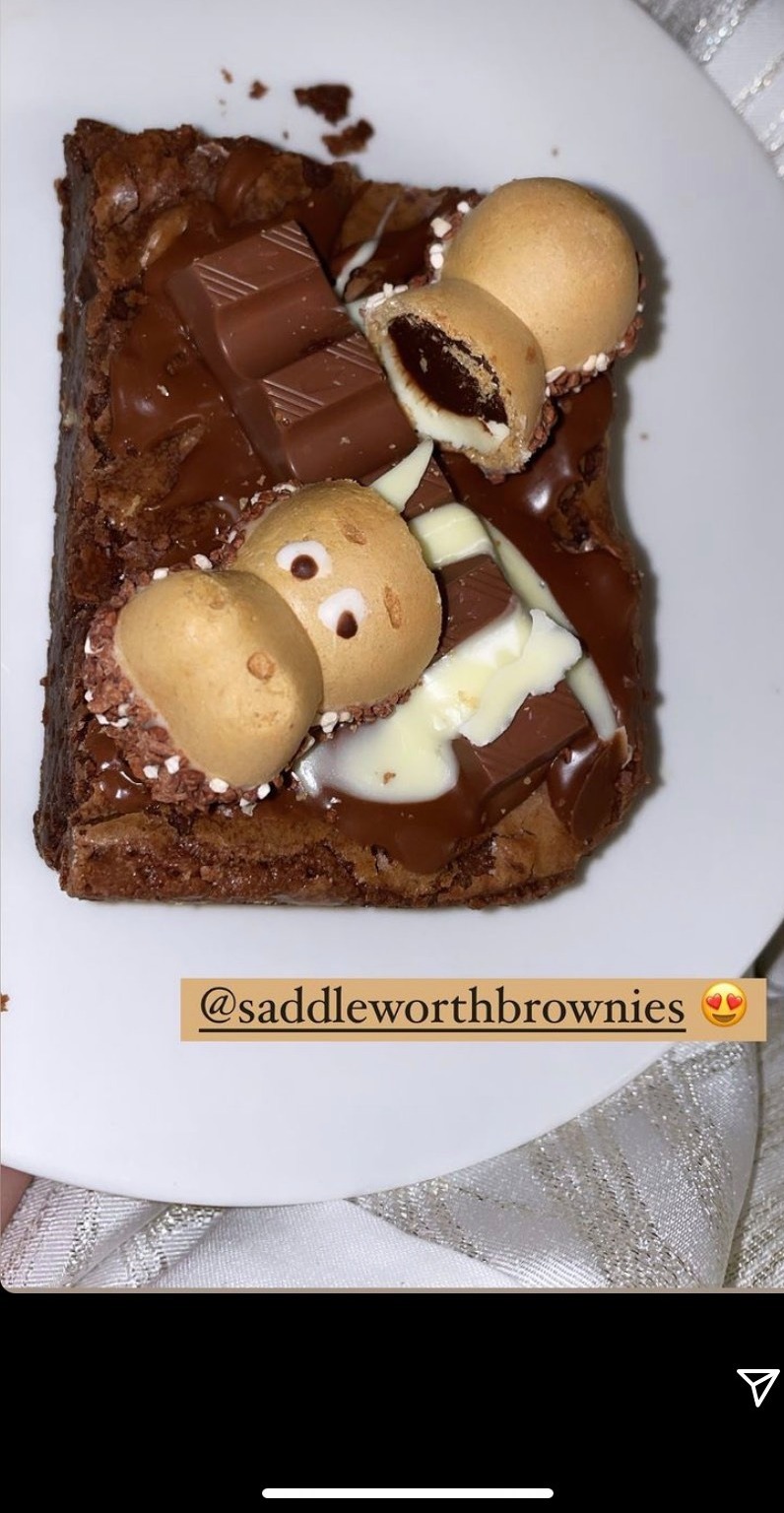 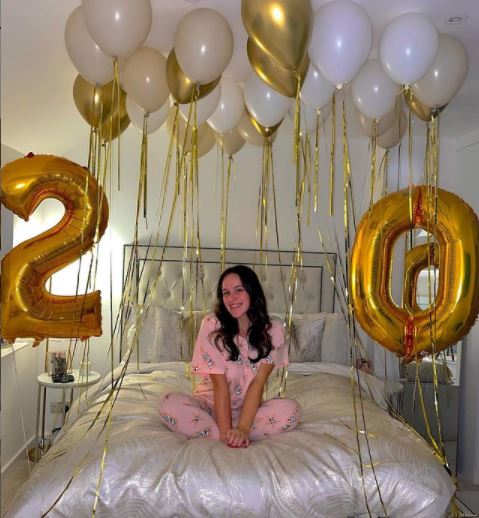 Alongside the snap, she wrote: “Early birthday in my slippers? yes please.”

The celebrations didn’t stop there though as she was also treated to a delicious looking chocolate brownie and a juicy burger.

Her boyfriend Reagan Pettman took to Instagram to wish her Happy Birthday alongside a series of pictures with her. 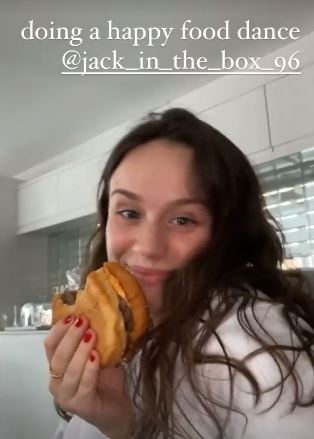 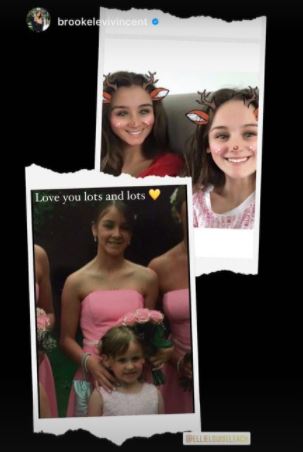 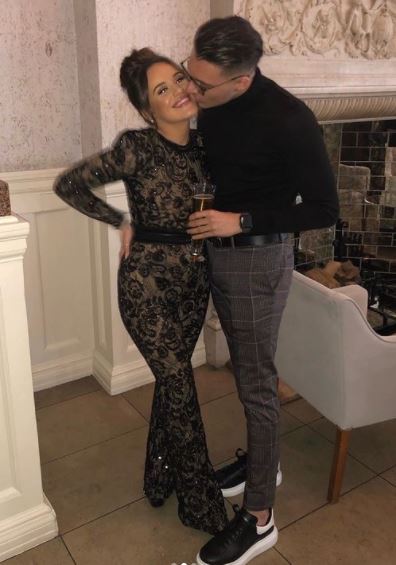 Reagan wasn’t the only one to send Ellie their wishes – she was inundated with messages from her famous friends.

Her cousin and fellow actress Brooke Vincent shared a series of pictures of them together to wish her a happy birthday from both her and her son Mexx. 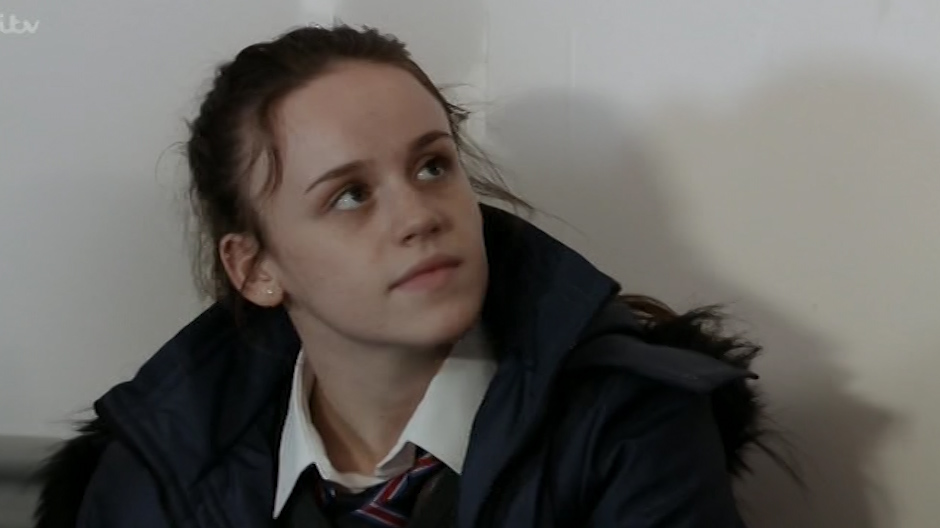 Ellie joined the soap in 2011 as the adoptive daughter of Anna (Debbie Rush) and Eddie Windass (Steve Huison).

She has had numerous dramatic storylines including falling pregnant aged 12 and keeping it a secret from her family.

She gave up her daughter Miley but later reunited with her as she developed a relationship with Seb Franklin (Harry Visinoni), who she discovered had HIV.