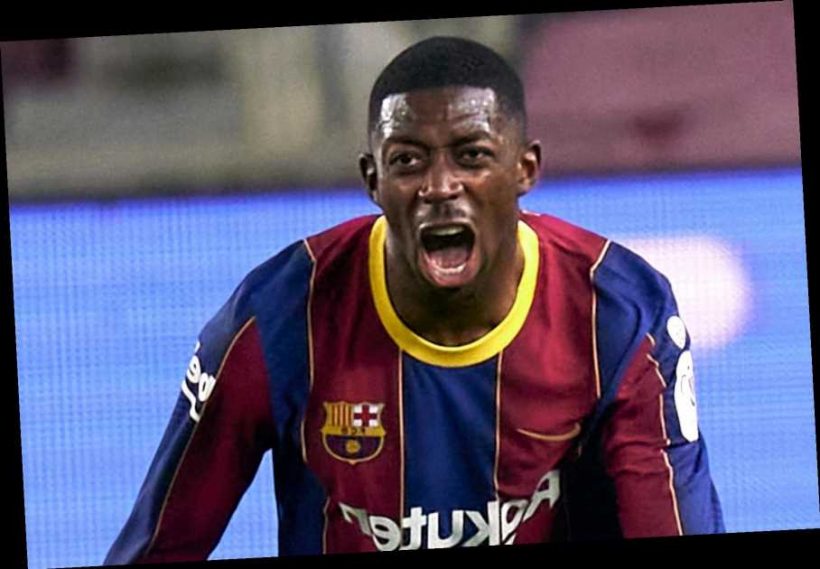 BARCELONA are set to reward Ousmane Dembele with a new contract after finally finding his form, according to reports.

The French winger has endured his difficulties at the Nou Camp since his £108million move from Borussia Dortmund in 2017. 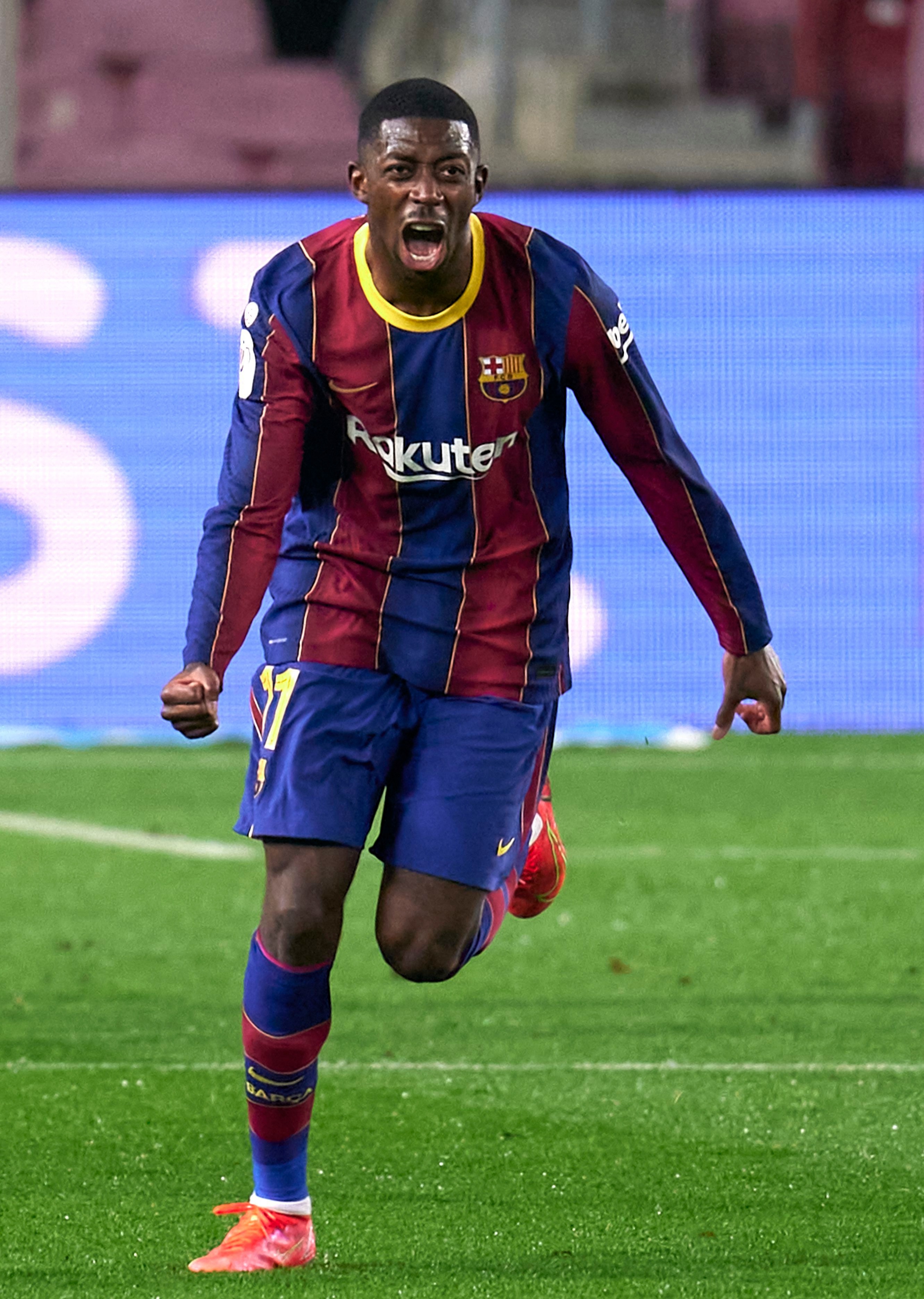 A lack of form, disciplinary issues and injuries has impacted his time at Barca especially last season when he made just five LaLiga appearances.

The club were almost forced to cut their losses last summer with Manchester United ready to take a punt on the forward.

But it appears Dembele has turned his career around at the Catalan side under Ronald Koeman.

After a slow start to the campaign, he has been an integral figure since Christmas and has scored eight goals in 30 appearances in all competitions.

Barcelona had a dilemma on their hands with Dembele's current contract expiring in the summer of 2022.

They could either offer him a new contract or be forced to sell him this summer to avoid losing him for nothing.

Mundo Deportivo write how Barca are writing up a new contract and eye him as a crucial member of the team for the future.

New president Joan Laporte is also a big fan and recently told RAC1 of his desire to tie him down to a long-term deal.

He said: ""I'm a big fan of Ousmane Dembélé.

"He is in a spectacular moment of form and mentally he is strong, he has been settling down.

“He is one of those players for whom you have to try to keep Barça for many years.

"I always spoke out in favour of Ousmane. You have to take care of great players."