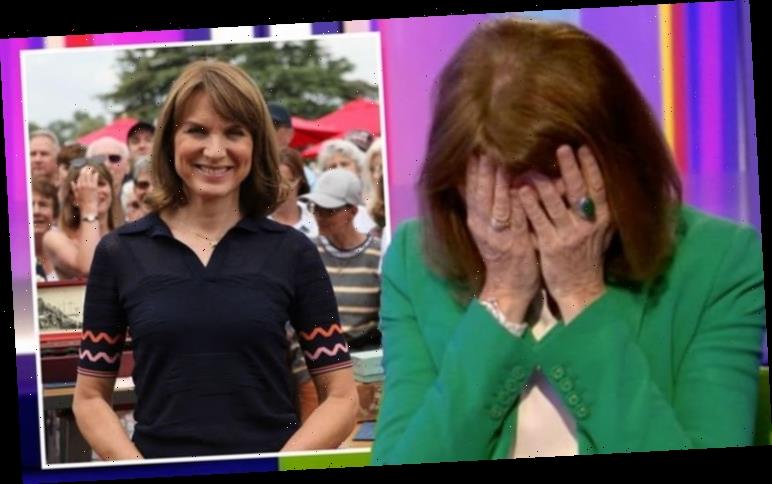 Fiona Bruce has helmed beloved BBC show Antiques Roadshow for many years now with viewers enjoying the surprising valuations and stories of the items brought along. However, when the host took one item of her own onto the show, she let one of the experts embarrassed.

Appearing on The One Show, Fiona recalled the awkward moment when asked by Alex Jones and Michael Ball if she’d had anything of her own valued.

Michael began: “You took something in yourself didn’t you? You took your dolls that you grew up with.”

“I did,” Fiona replied putting her head in her hands as she recalled the experience.

“Are you retiring on the money?” Michael probed with the newsreader not keen on replying. 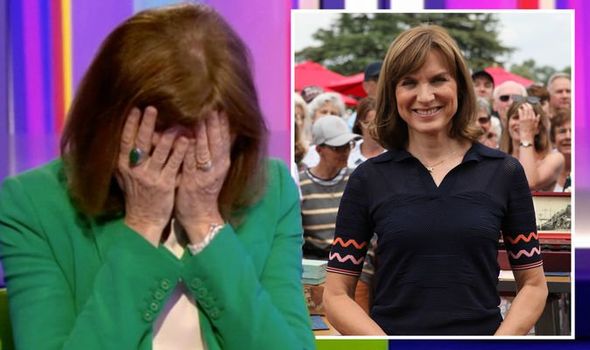 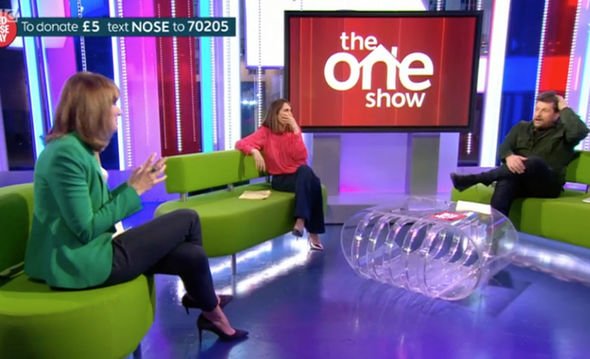 She finally explained: “This was the first year I had done it and in a moment of complete over excitement and the editor didn’t think this was a too bad idea either, I brought along these dolls.

“My dad who travelled a lot when I was a child, brought back from every country he visited.

“I mean, a lot of little girls had these dolls, the Spanish doll in the flamenco outfit and various other things.

“Anyway, I loved these and the editor said, ‘Why don’t you bring them along?’ 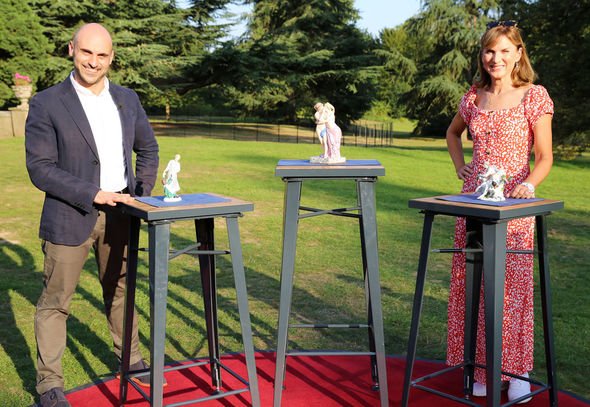 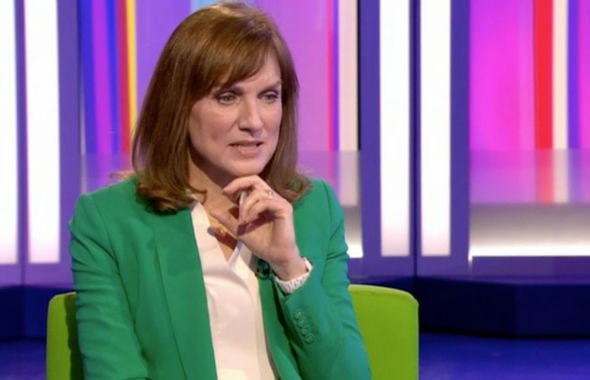 “So I got them out of the attic and packed them in front of Hilary Kay, our specialist.

“This was the first time I had seen them in about 20 years so was cooing over them like, ‘Ooh look!’

“Hilary bless her was actually horrified at these totally valueless things you know.

“So I think maybe a tenner for one, it was totally horrendous.”

While Fiona’s dolls may not have fetched much money, there have been plenty of items which have left guests speechless once the true valuation was revealed.

In 2017, a Faberge pear blossom was brought to the show when it visited the Black Country Living Museum.

The item is considered one of the “most significant items of jewellery ever valued on the Roadshow”.

It was crafted out of gold, jade, diamonds and silver and stood in a carved rock crystal base.

The pear tree was owned by an army regiment and was valued at a record-breaking £1,000,000.

Expert Geoffrey Munn described it as as a “towering masterpiece” designed by Faberge.

He remarked: “A sensation beyond our wildest dreams really.”