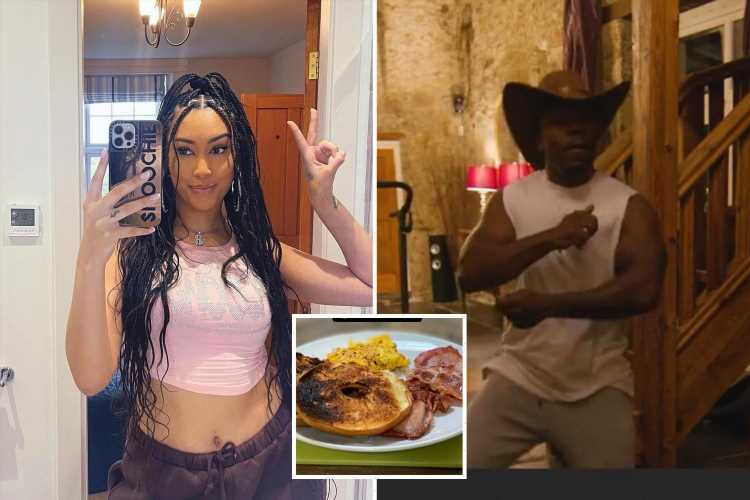 I'M A Celebrity contestants DJ Locksmith and Snoochie Shy have revealed a glimpse of their quarantine accommodation ahead of the show launch next week.

The pair have been posting on social media since heading into isolation on Saturday to ensure they are Covid-free when they enter Gwrych Castle on November 21st. 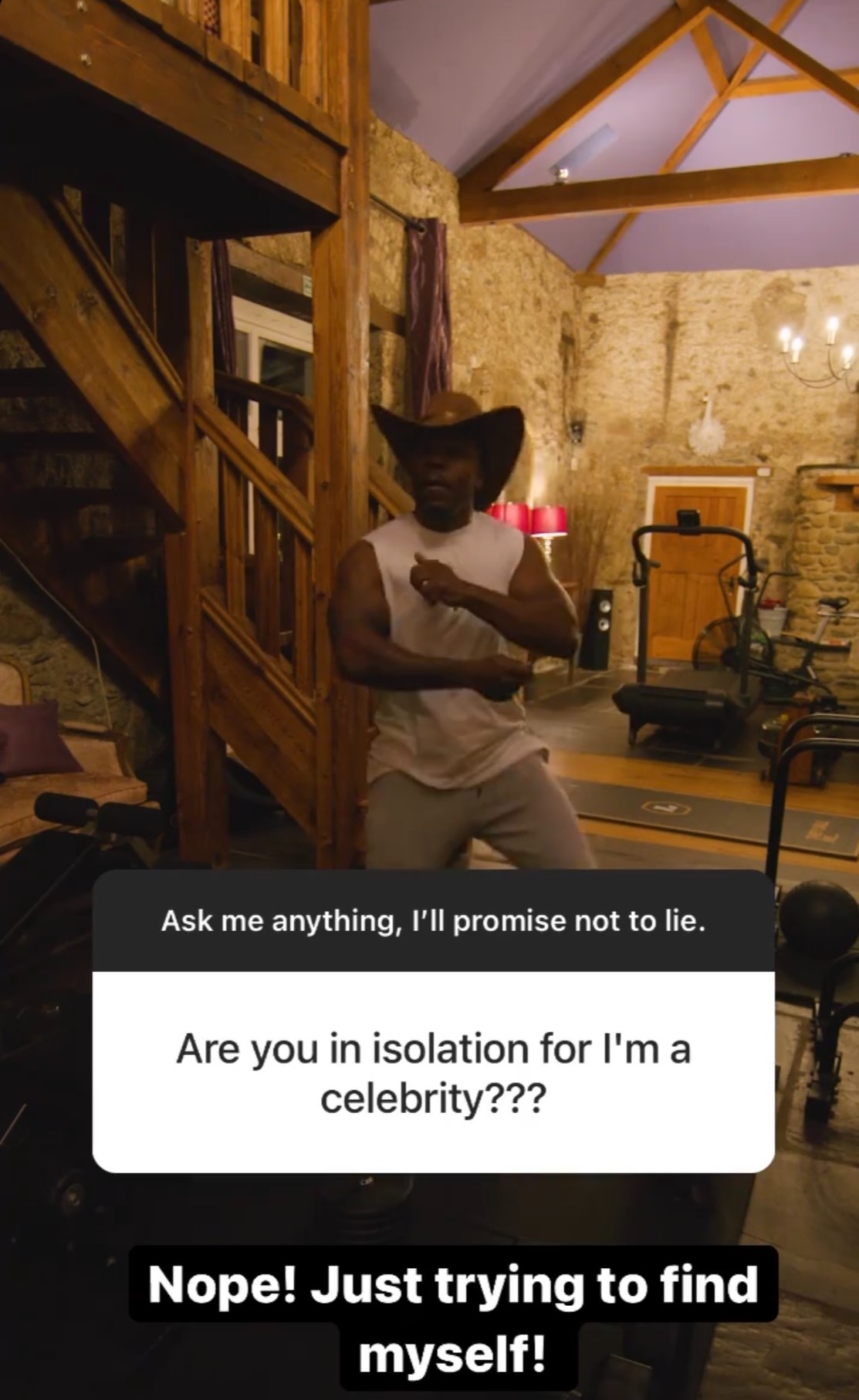 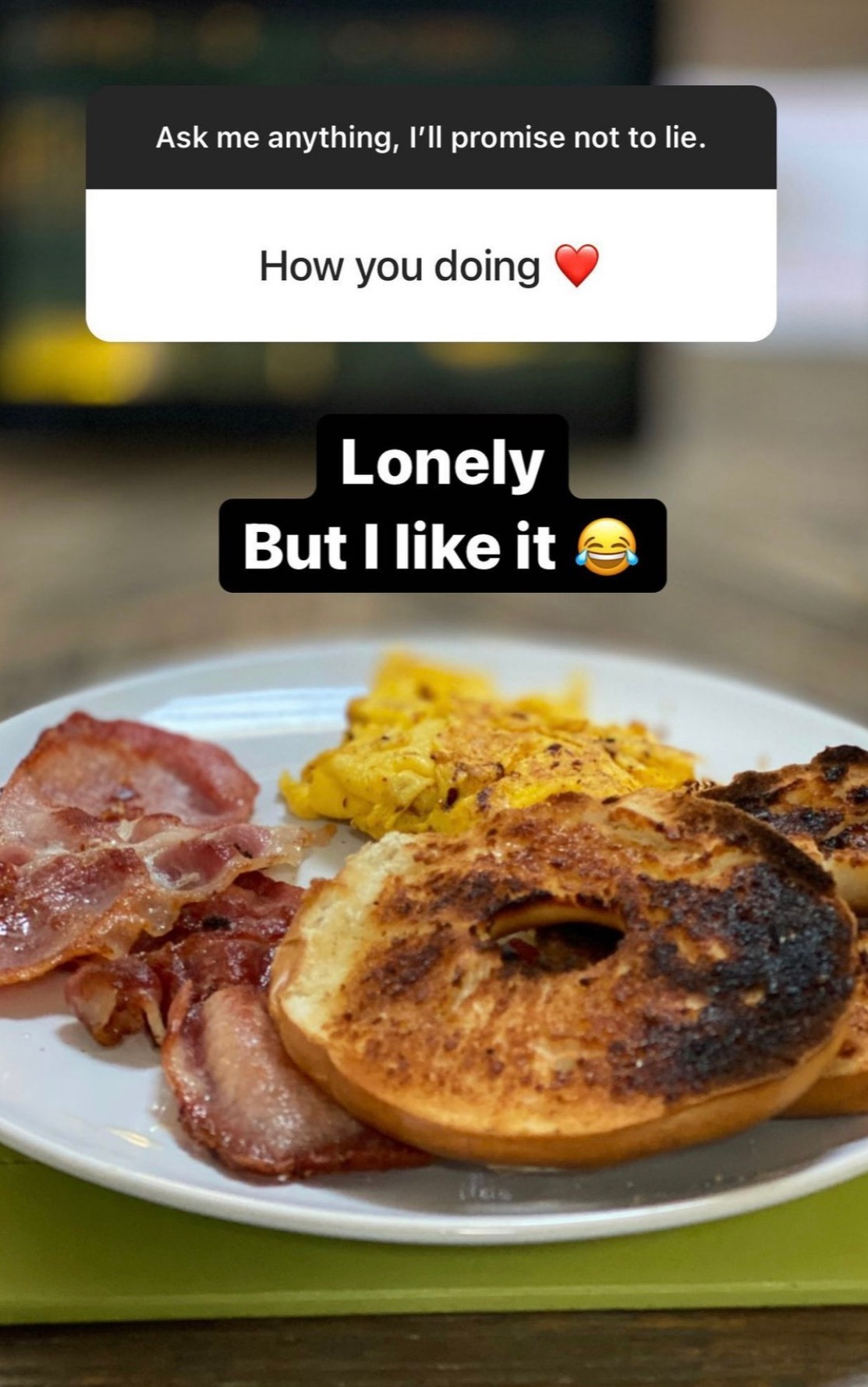 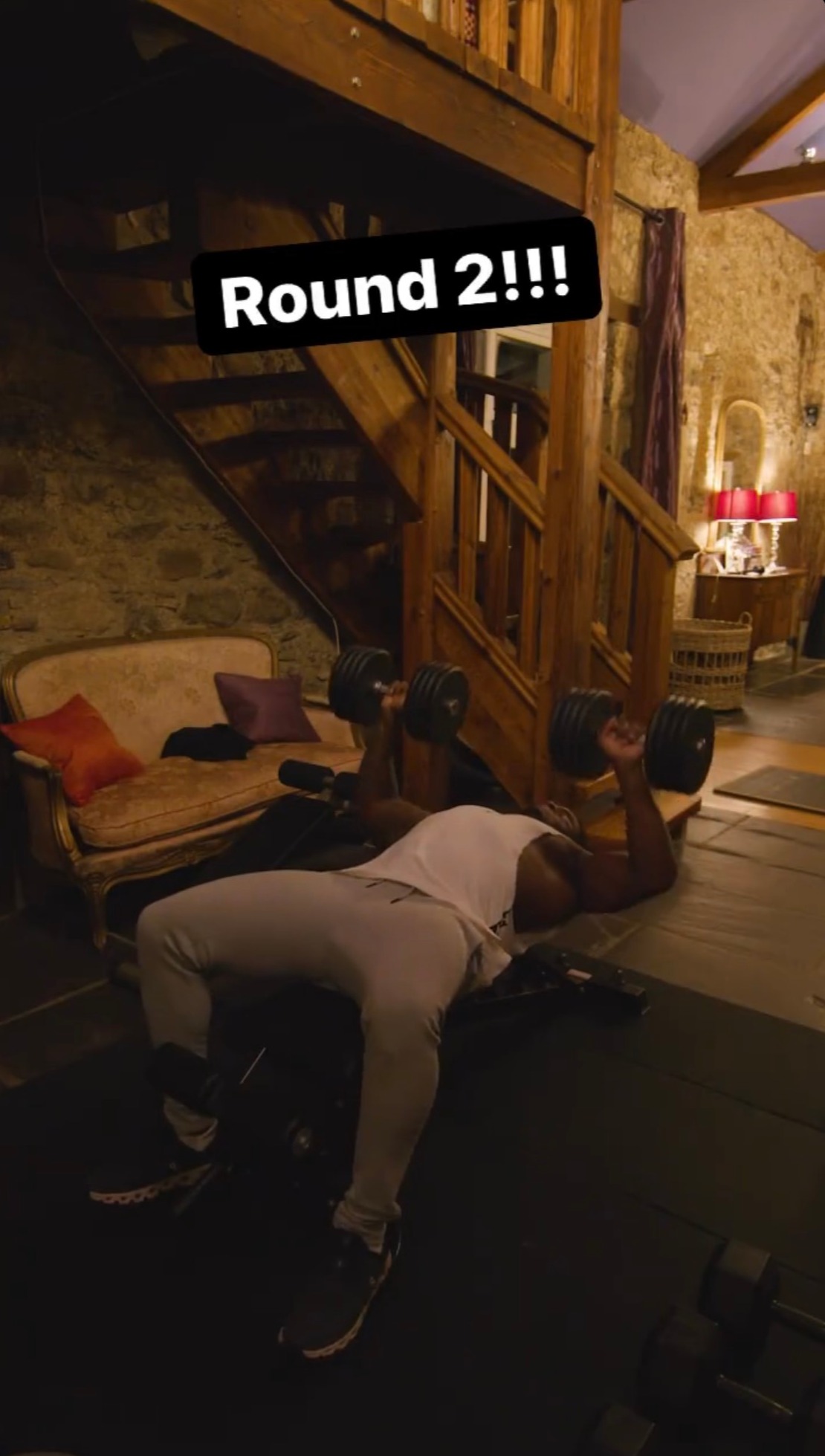 DJ Locksmith, 34, from the drum and bass group Rudimental is a reserve celeb, there to replace anyone who drops out.

He appeared to confirm he'd signed up when a fan asked him on Instagram: "Are you in isolation for I'm A Celebrity?"

The producer wrote back on a video of him dancing in a cowboy hat – in a nod to the show's Australian roots: "No, just finding myself"

Contestants are required to quarantine for two weeks ahead of the series, which has moved to Wales from the Australian jungle because of Covid.

And their quarantine digs are far more luxurious than the grim castle camp.

He has been working out in the large open-plan living room which has space for a treadmill and his weight lifting equipment.

Leon has also been killing time watching series' Mr Robot and The Handmaids Tale on the huge flat screen TV.

There is a cosy sofa, a futon and a round table, where the star enjoyed a breakfast of bagels and bacon this morning.

In one snap the 29-year-old radio DJ poses beside a painting of two laughing horses.

Four of the show stars – including footballing legend David Ginola – were spotted heading into quarantine by The Sun over the weekend.

Show bosses tried to hide them in an amazing cloak-and-dagger operation but our exclusive pictures showed the familiar faces being picked up in chauffeur driven cars.

David was seen moving into a ­cottage in Angelsey to isolate as part of protocols put in place by ITV to make the show as safe as possible.

The property is about 40 miles from Abergele where I’m A Celebrity is filmed.

It boasts a hot tub with ­stunning views over the surrounding countryside and was where Vernon Kay, 47, quarantined before he went into the castle for the 2020 series.

Last year, Ant and Dec were rumoured to be staying at Bodysgallen Hall near Llandudno while filming the show.

It boasts a three AA Rosette restaurant and a luxurious spa.

As well as the hotel, the grounds have 16 cottage suites which have "added privacy" and their own separate garden.

Importantly, the hotel is located 12 miles from Gwrych Castle – making it a quick drive to set.

The I'm A Celeb crew stayed at the Golden Sands Holiday Park in Rhyl, North Wales, a convenient 15 minutes from Gwrych Castle where the celebs are based.

It's not quite what they were used to when they filmed in Australia.

I'm A Celebrity producers and crew usually enjoyed a stay in Coolangatta, Queensland.

They had rooms at the five-star Palazzo Versace hotel.

The luxe hotel boasts “200 light-filled bedrooms and suites, along with 72 condominiums, appointed with bespoke Versace Home furnishings and private ‘Juliet’ balconies welcoming the Gold Coast sunshine to pour in. 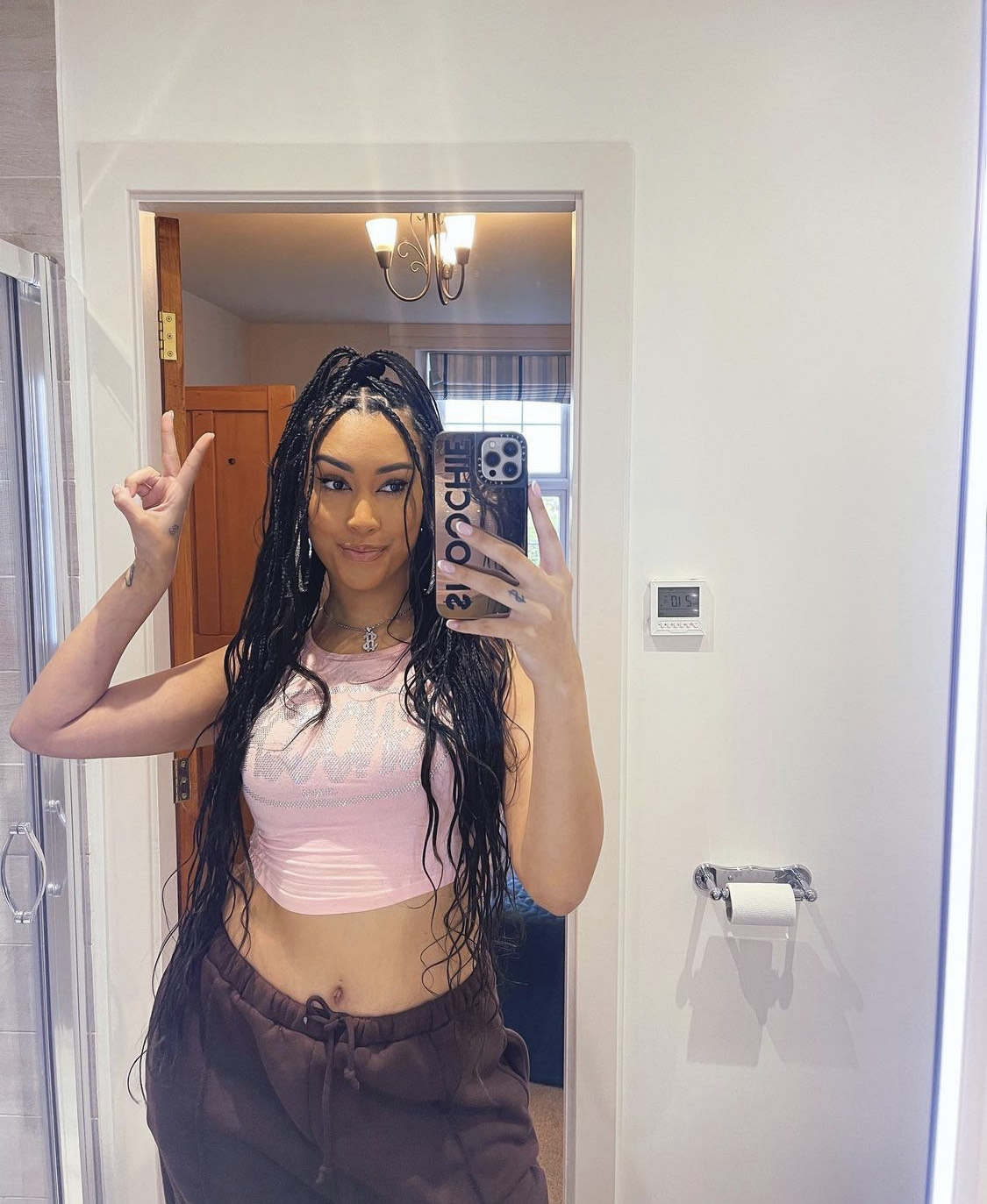 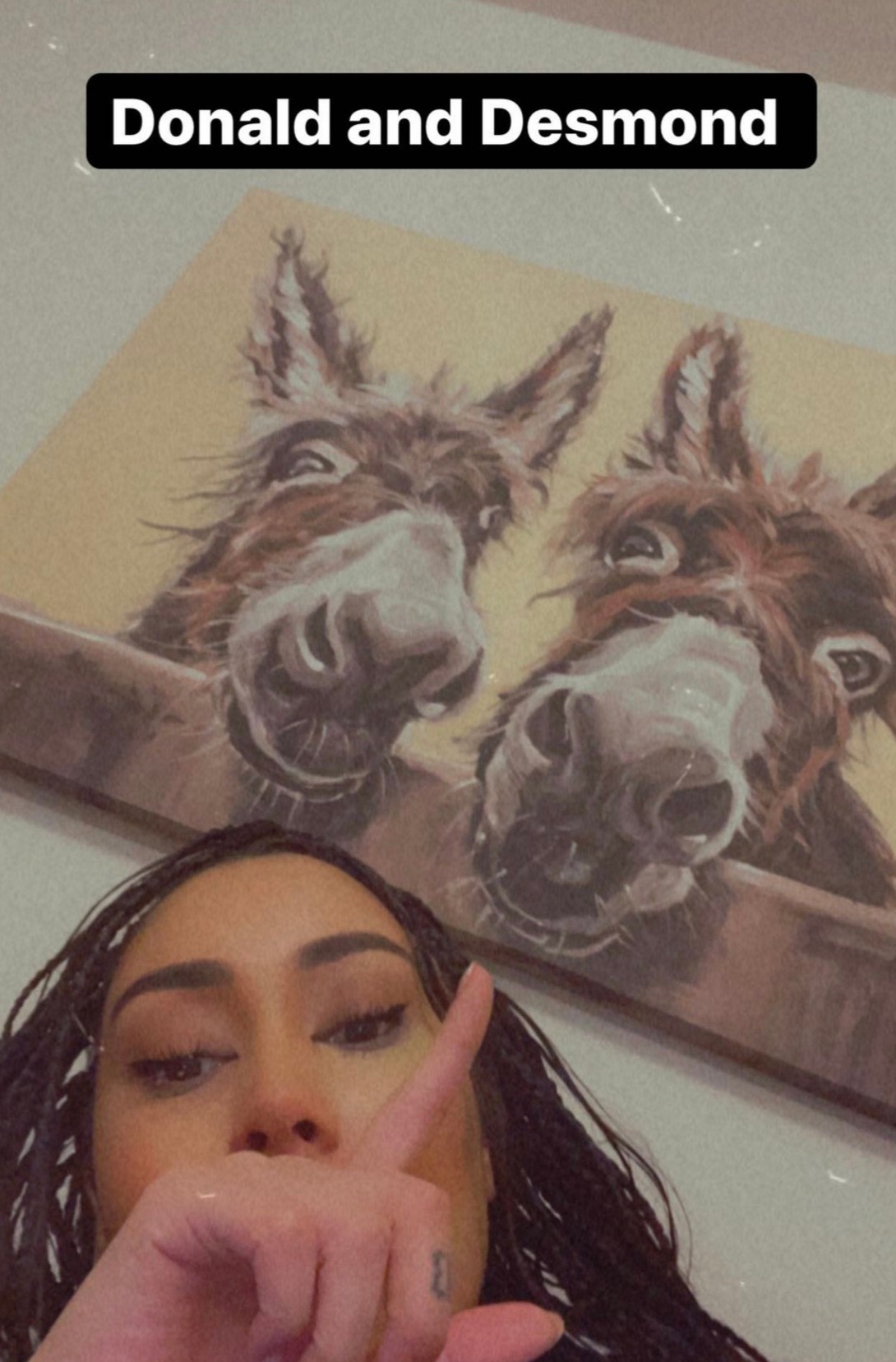