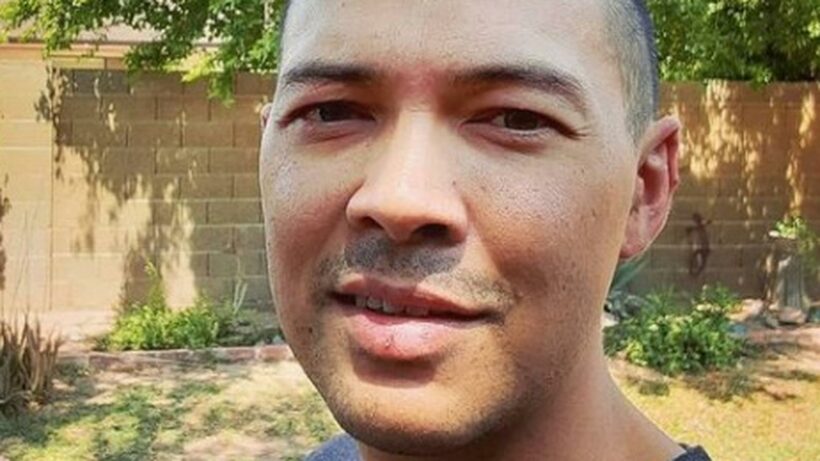 The drug epidemic has claimed the lives of many Americans, which makes the stories shown on A&E’s “Intervention” especially timely and important. And the plight of Skyler Patrick Russell, who appeared on Season 11 in 2012, is no exception to this sentiment.

But first, let’s backtrack. Born in 1987, Skyler grew up as the only child of his mom, Tiffany Russell. As a young kid, he quickly became interested in the sport of fencing (he won numerous awards for his skills), and as he got older, he added modeling and appearing in TV commercials to his resume. Then at 14, he starred in NBC’s now-defunct reality game show, “Endurance.” Skyler was on the orange team with a girl named Chelsea Myers, and the duo got eliminated from the show on the episode titled “Eruption.”

During Skyler’s “Intervention” episode, Tiffany admitted that when he was young, she didn’t encourage a typical childhood. “I pushed him in every direction…and I pushed hard,” she shared, according to Reality Blurred. Some other family members, like Skyler’s grandma, argued that Tiffany’s desire for perfection later contributed to her grandson’s drug use, per the outlet. Whatever the case, Skyler’s life tragically ended in 2020 — and on that note, here’s a look back at the highs and lows of his story. 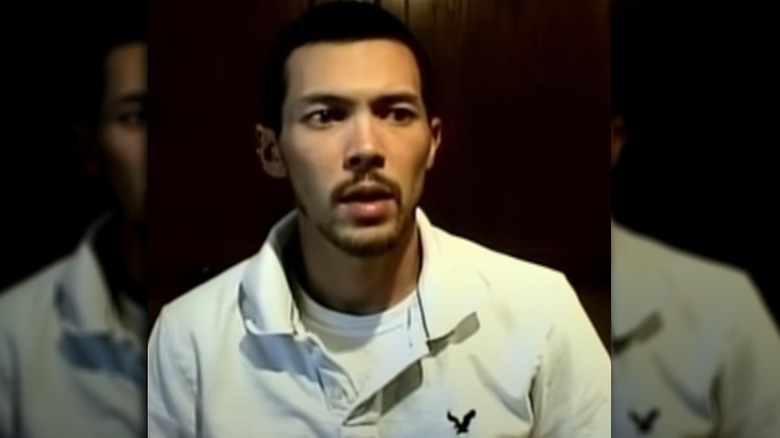 According to Reality Blurred, Skyler Russell was actively using marijuana at 18 and by 23 he’d started inhaling up to 10 lines of “bath salts” a day. Drug Abuse lists bath salts as human-made new psychoactive substances and can cause severe side effects, including hallucinations and paranoia. It can also lead to increased friendliness, sex drive, and violent behavior.

Skyler’s paranoia and hallucinations increased quickly and by the time he was 24, and his family was more than ready to see him get help by 2011. After Skyler overcame his addiction and detoxed, he was diagnosed with schizoaffective disorder, a “chronic mental health condition that involves symptoms of both schizophrenia and a mood disorder like major depressive disorder or bipolar disorder,” according to WebMD. Amid all of this, Tiffany Russell expressed frustration via Facebook that she somehow contributed to Skyler’s drug use due to pushing him as a kid, writing, “What a spin! So far from the truth. Skyler stopped doing acting at 15. Started drugs at 19. And since when is it ok to blame others for someones addiction?”

Despite the drama, Skyler was able to move on and started a family, welcoming a son. 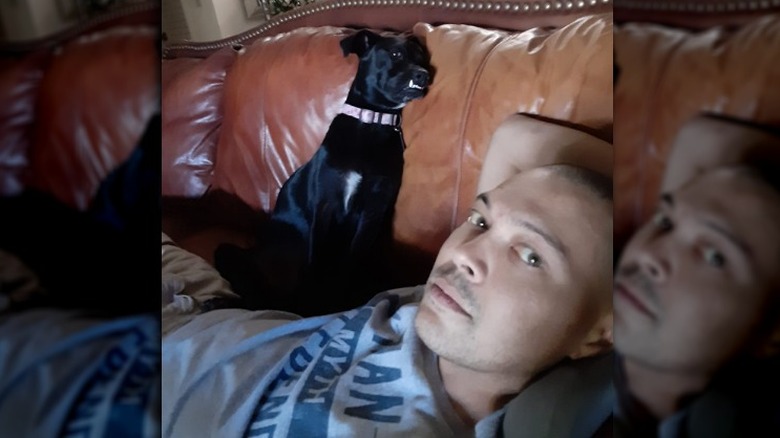 After Skyler Russell successfully completed his intervention and detoxed from a dangerous and then-legal synthetic drug known as “bath salts,” life seemed to return to normal for the Arizona native. His Instagram account shows several videos of him perfecting his pool game, and lots of photos of his pets. He also posted many photos of his adorable son on his Facebook page.

Unfortunately, sometimes the long-term effects of drug use can’t be known. Skyler died on October 16, 2020, after suffering from a “brain infection multiple abscesses,” according to Tiffany Russell’s GoFundMe page. Skyler’s heartbreaking obituary described him as “both humble and confident, a man of many talents and heart of gold.” It also heralded his achievements, lauding him as “an accomplished fencer, golfer, personal trainer, actor, model and artist.” As for his personal side, the tribute noted he was a “son who held his scared mom’s hand on a rollercoaster, a dad who made funny YouTube videos with his son and a grandson who carried his grandpa’s luggage while traveling the world with him.” The obituary, written by Tiffany, concluded, “His grandpa greeted him in heaven, his son will carry his legacy and I as his mom will honor him for the rest of my life. He was the best of all of us.”

If you or anyone you know is struggling with addiction issues, help is available. Visit the Substance Abuse and Mental Health Services Administration website or contact SAMHSA’s National Helpline at 1-800-662-HELP (4357).