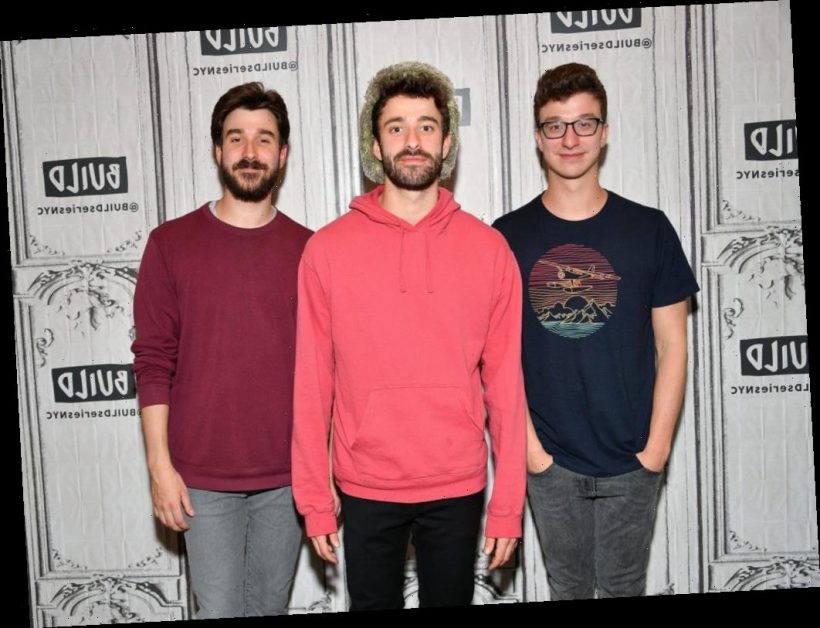 Music is Joe Gardner’s life, but he’s not the only one. When Disney and Pixar released the teaser trailer for their animated feature, they included one song by a band of brothers from New York City. That’s the electro-pop group, AJR.

Here’s what we know about Soul and its cast, which featured the voices of a few surprising actors.

What makes a person unique? Fans recently found out, with the premiere of Disney and Pixar’s latest animated feature, Soul. When Disney and Pixar released their first looks into Soul during 2019, they included AJR’s song “Overture” from the album The Click and The Click (Deluxe Edition.)

The song plays as the movie’s main character, Joe, explains his love for piano and music. Right away, some AJR fans recognized the song snippet and the band took to social media, sharing the news.

“So excited to announce this secret we’ve been keeping for so long,” their Instagram caption said. “The newest Pixar movie was just announced, and you may recognize the music? Truly one of the coolest things to ever be a part of!”

Pixar’s choice to feature AJR isn’t a coincidence. Joe Gardner is a proud New Yorker, as are the Met brothers. Although their music bounces from genre to genre, leaning heavily on electronic and pop sounds, AJR grabs elements of jazz for some of their original songs, “Overture” included.

Did these musicians appear in ‘Soul?’

Although music by the AJR brothers appears in the teaser trailer for Soul, Adam, Jack, and Ryan Met do not voice characters in this Pixar animated film.

They have been considerably busy, though, working on a new album, OK ORCHESTRA, which is set to premiere in March 2021. They also performed drive-in concerts for fans across the United States.

‘Soul’ features the voices of Jamie Foxx and Tina Fey

The main character of this film, the music fan Joe Gardner, is portrayed by Jamie Foxx. Just when his life is starting to go right, he falls down a manhole and ends up in the “great beyond.” Or rather, the “great before.”

It’s there that he meets a disagreeable soul named 22, voiced by comedian and writer Tina Fey. There’s a brief cameo by Broadway’s Hamilton cast member, Daveed Diggs. According to D23, the actor served as a cultural consultant on the film.

This movie was originally scheduled for its theatrical release in June 2020. However, due to the coronavirus (COVID-19) pandemic, Disney postponed its premiere. Eventually, the movie became available to all Disney+ subscribers on Dec. 25, 2020.