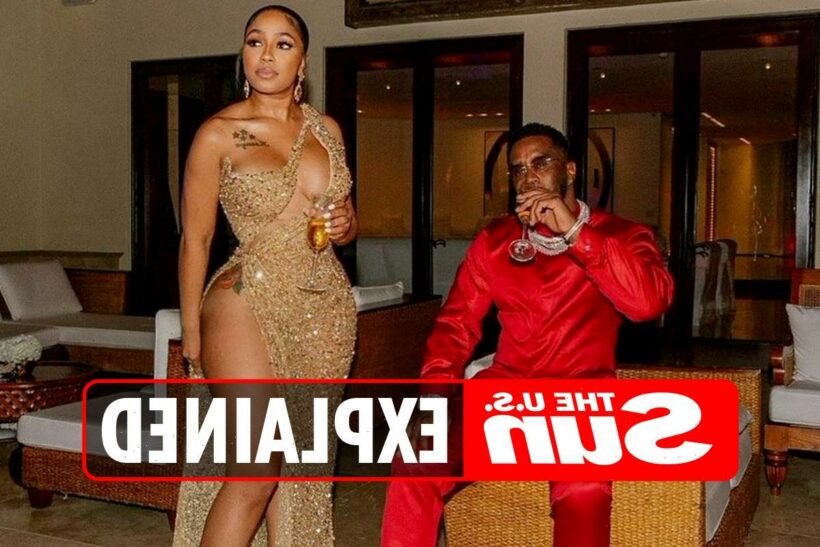 P DIDDY and City Girls' Yung Miami have taken the internet by storm with dating rumors.

Reports of a romance have now stepped up a gear after they stepped out together on New Year's Eve. 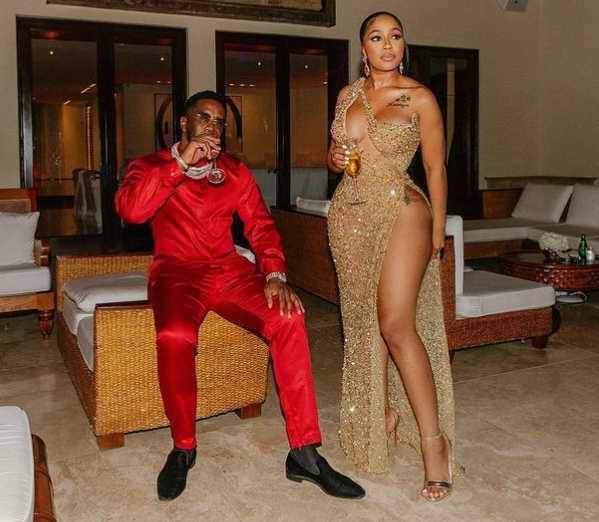 In June 2021 Yung Miami shared several images from the 40th birthday of Quality Control CEO Pierre “Pee” Thomas on Instagram, with the last one showing her holding hands with Diddy.

The rapper then posted the same picture of him and the City Girls rapper with the song Whole Lotta Money by Bia playing in the background.

Fans quickly concluded that the two might be more than friends and are, in fact, in a relationship.

Neither party have officially confirmed the romance, but on New Year's Eve 2021 Yung Miami appeared to say that they are.

The 27-year-old posted a series of sweets snaps of her and 52-year-old Diddy.

Who has Yung Miami previously dated?

She reunited with him back in October of 2019 after he had spent more than a year in jail.

JT went to prison for credit card fraud charges back in 2018 and was expected to be released on March 21, 2020 but got out early.

The pair split not long after his release.

Does Yung Miami have any children?

Along with being on the rise in the music industry, Yung Miami is also the mother of two children, daughter Summer, and son, Jai.

She first welcomed her son Jai back in 2013 with the late Jai Wiggins.

Yung Miami then welcomed her daughter in October of 2019 with her ex-boyfriend Southside, who is a music producer and co-founder of 808 Mafia.