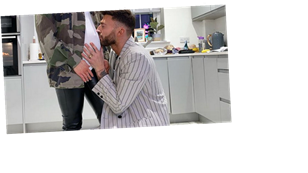 Jake Quickenden is no stranger to reality TV, having already starred on popular shows, including The X Factor, Dancing on Ice and I’m a Celebrity Get Me Out of Here!

And now he’s reportedly landed his very own series for MTV, which will follow his journey as a first time dad.

According to The Sun, the 32 year old is going to let the cameras into his life, as he and girlfriend Sophie Church welcome their new arrival.

With Sophie due to give birth in March, the series will reportedly follow them along every step of the way, from the pregnancy, all the way up to how they’re navigating the early days of parenthood.

Sophie has a six year old son called Freddie from a previous relationship, while this will be Jake’s first child.

However, Jake has said previously that it was his close bond with Freddie that made him realise he wanted to be a father, describing him as a "legend".

After announcing their happy news last year, Jake said he couldn't wait for the new chapter of his life to begin.

In a touching social media post, he wrote: "Feel like this is going to be the making of me, I will never fully grow up (I'm Peter Pan) I love life too much and messing about, but being a dad will definitely change me for the better, I already feel different."

He continued: "Watching the little bean grow inside Sophie is amazing and watching how she handles herself is also amazing. You are doing so well sophie_church, still not sure about changing nappies but I'm sure I'll come round to it!!"

Since, the couple have been throwing themselves into preparations, with Jake revealing to his followers that they've already started work on the nursery.

Updating his fans recently, he typed: "We have made a start on the babies room… wow it's getting real now. Honestly I cannot wait."

He added that they had not found out the sex of the baby but were opting for a navy and gold colour scheme.

He then gave a special shout out to his girlfriend and thanked her for everything that she does for their growing family.

After telling her that he loves her, Jake continued: "I know I'm annoying and must drive you mad, but know I'm gonna boss being a dad and I always got your back."

This isn't the only time he's praised his other half, as he recently described her as a superwoman, adding: "can't wait to meet you little one and can't wait to find out if you're a little boy or girl!! So much to look forward to!!" 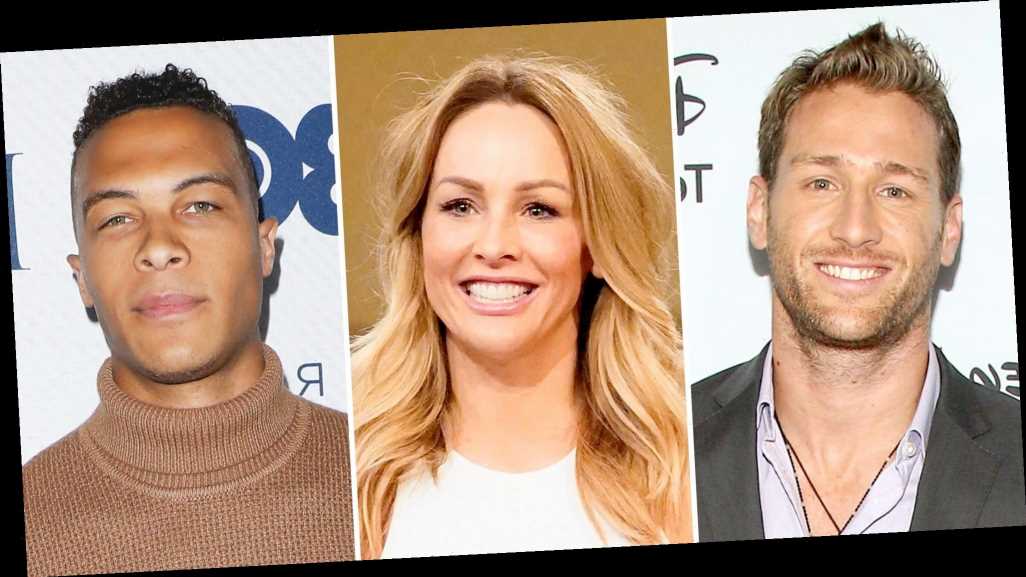