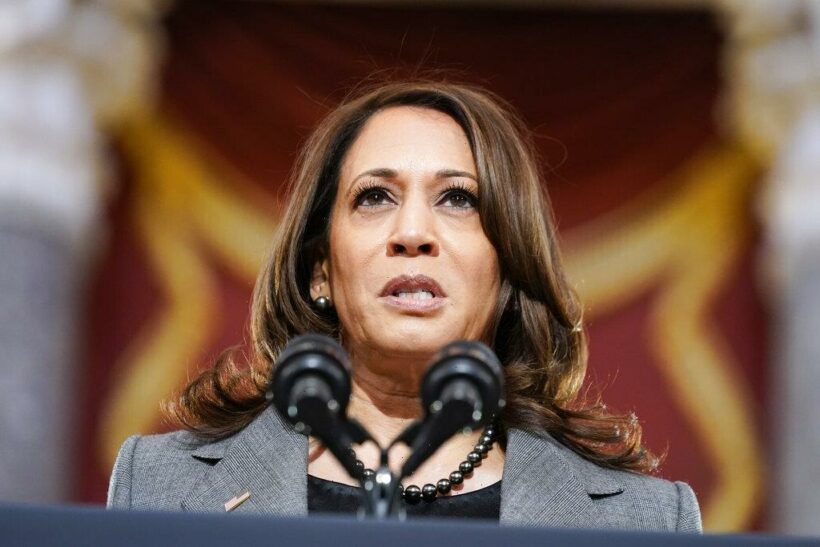 Jamal Simmons, a political analyst who has appeared on CNN, MSNBC and other networks, is taking a job as communications director for Vice President Kamala Harris, according to a White House official.

Simmons has worked on a number of presidential campaigns, including those of Bill Clinton and Al Gore, and he was an adviser to the Democratic National Committee for the 2008 race, according to his biography. He also has appeared on Hill.TV and NPR’s Hear and Now, and was founding editor of The Beat DC and hosted their weekly podcast. He has a bachelor’s degree from Morehouse College and a master’s in public policy degree from Harvard University.

Simmons fills one of several vacancies in Harris’ communications and press staff. Harris has not yet named a successfor for Symone Sanders, who announced her departure last month as senior adviser and chief spokesperson. Peter Velz, director of press operations, announced on Wednesday that he was leaving for a post at the State Department. Vincent Evans also announced that he was departing as deputy director of public engagement and intergovernmental affairs and was taking a post as executive director of the Congressional Black Caucus.

WarnerMedia & ViacomCBS Eye Sale Of Majority Stake In The CW; Nexstar Among Suitors