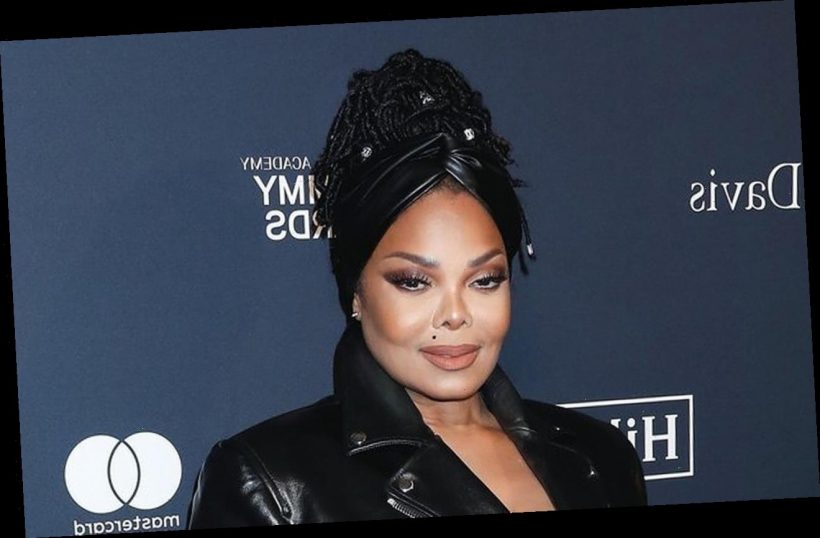 A major four-hour project, which is tentatively called ‘Janet’, is reportedly being developed to chronicle the life and career of the ‘Rhythm Nation’ singer.

AceShowbiz –Janet Jackson is the latest pop superstar to get the documentary treatment – Lifetime and A&E bosses in the U.S. will simulcast a new four-hour film across two nights in 2022.

The movie, tentatively titled “Janet“, will hit the small screen to coincide with the 40th anniversary of Jackson’s debut album.

The documentary will chronicle her “musical success as well as her tumultuous private life,” according to a press release, and the reclusive star will discuss her controversial 2004 Super Bowl appearance with Justin Timberlake, when she flashed a breast, and the death of her brother, Michael.

Deadline sources claim bosses at British production company Workerbee have been filming Jackson for over three years and have been granted exclusive access to archival footage, which will appear in the film.

Meanwhile, Justin recently apologized to Janet and former girlfriend Britney Spears for “failing” in his treatment of both women in the past.

It was the NSYNC star who ripped off part of Janet’s corset, causing her boob to be exposed at the Super Bowl. He, however, distanced himself from the incident, leaving Janet to bear the brunt of the fallout which has plagued her career ever since.

“I am deeply sorry for the times in my life where my actions contributed to the problem, where I spoke out of turn, or did not speak up for what was right,” he said. “I understand that I fell short in these moments and in many others and benefited from a system that condones misogyny and racism.”

Janet hasn’t responded to his apology. Instead, she addressed her fans by thanking them for their support as her album “Control” was back at the top of the chart after 35 years.