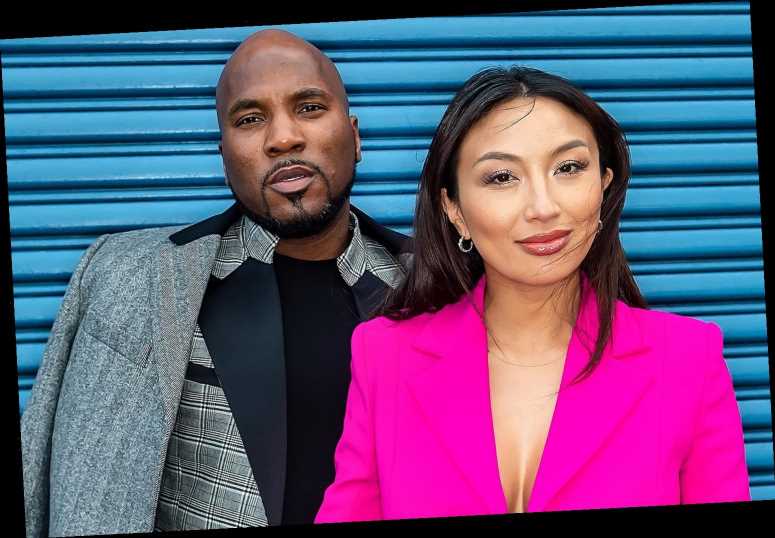 Jeannie Mai and Jeezy are one step closer to officially being husband and wife.

The Real co-host, 42, and the "Soul Survivor" rapper, 43, applied for a marriage license through the Fulton County Court Clerk in Georgia, PEOPLE confirms. In the state, marriage licenses are valid for up to six months after the date of issuance.

The couple began quietly dating in late 2018 after meeting on the set of Mai's daytime talk show, but they didn't go public with their romance until August 2019. At the time, the California native joined the Grammy nominee as he hosted the inaugural SnoBall Gala in Atlanta.

Less than a week after PEOPLE confirmed their relationship, the pair went Instagram official while enjoying a day at the beach. "We both went through enough in our life to connect on the understanding that love should feel safe, honest, and pure," Mai told PEOPLE in November 2019. "Immediately, that was a magnetic attraction. We are very attracted to each other's passions to serve. So because we have a mutual joy of having purpose, we're going to find a way to do that together."

Mai and Jeezy (born Jay Wayne Jenkins) got engaged in March 2020. The "Put On" artist initially intended to pop the question during a Vietnam getaway, but the COVID-19 pandemic resulted in him bringing Vietnam to the Dancing with the Stars alum with a romantic quarantine date night. Mai has since opened up about the couple's upcoming wedding, including how she's "considering" not wearing a traditional white dress. She also expressed interest in having a winter ceremony.

"Jay and I met on November 28, and it's a very special time for us," she said on her Hello Hunnay web series last September. "So I'm thinking winter because everything can be really cozy, you can have hot chocolate, spiked hot chocolate, slippers, fuzzy slippers for the dancing afterwards. There's so many things you can do in a winter wedding."

In November, Mai was forced to drop out of Dancing with the Stars after being diagnosed with epiglottitis and undergoing emergency throat surgery. She later revealed that her fiancé was the one to encourage her to seek the medical assistance she needed.

"He's such a solid rock for me," she told PEOPLE at the time. "But I definitely saw it in action as this was our first life or death situation."

Mai added, "I am very thankful for J, my fiancé, because it was his firmness in, 'No, you're going to the ER. We're not turning the other way,' where I was like okay, I obliged. Because if it were just me, I wouldn't have made my way to the ER."