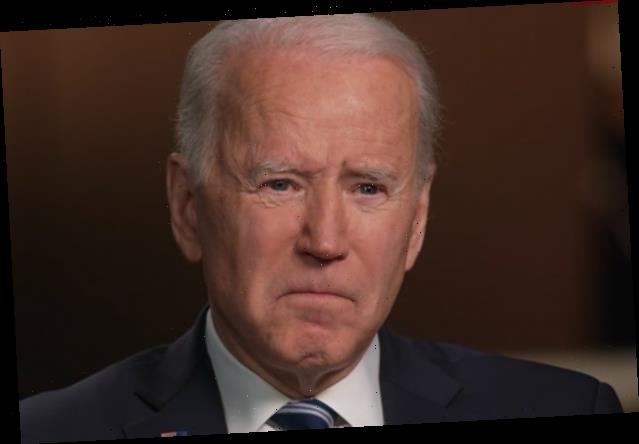 “A woman should be presumed telling the truth and should not be scapegoated and become victimized by her coming forward,” Biden says

Joe Biden said that Gov. Andrew Cuomo should resign his position if an investigation into sexual harassment allegations against him confirms he acted inappropriately.

In an exclusive interview with ABC News‘ George Stephanopoulos, Biden was asked, “If the investigation confirms the claims of the women, should he resign?” He responded, “Yes, I think he’ll probably end up being prosecuted, too.”

He continued, “A woman should be presumed telling the truth and should not be scapegoated and become victimized by her coming forward. There should be an investigation to determine whether what she says is true, that’s what’s going on now … It takes a lot of courage to come forward. So, the presumption is they should be taken seriously. And it should be investigated. And that’s what’s underway now.”

Last week, Senators Chuck Schumer and Kirsten Gillibrand called on Andrew Cuomo to resign in light of the “multiple, credible” sexual harassment accusations against him.

“Due to the multiple, credible sexual harassment and misconduct allegations, it is clear that Governor Cuomo has lost the confidence of his governing partners and the people of New York,” the two New York senators said in a joint statement. “Governor Cuomo should resign.”

When asked about the recommendation from Schumer and Gillibrand, Joe Biden said, “Well, that’s a judgment for them to make.”

Cuomo responded to the senators on Friday, saying, “Politicians who don’t know the facts and form an opinion are reckless and dangerous. The people should not have confidence in a politician who does not know any facts of substance. That is politics at its worst.”

At least five former aides and one unnamed current aide have come forward to accuse Cuomo of inappropriate behavior and sexual harassment.

The accusations come as Cuomo is also embroiled in a scandal regarding his administration’s handling of nursing homes in the early days of the COVID-19 pandemic.