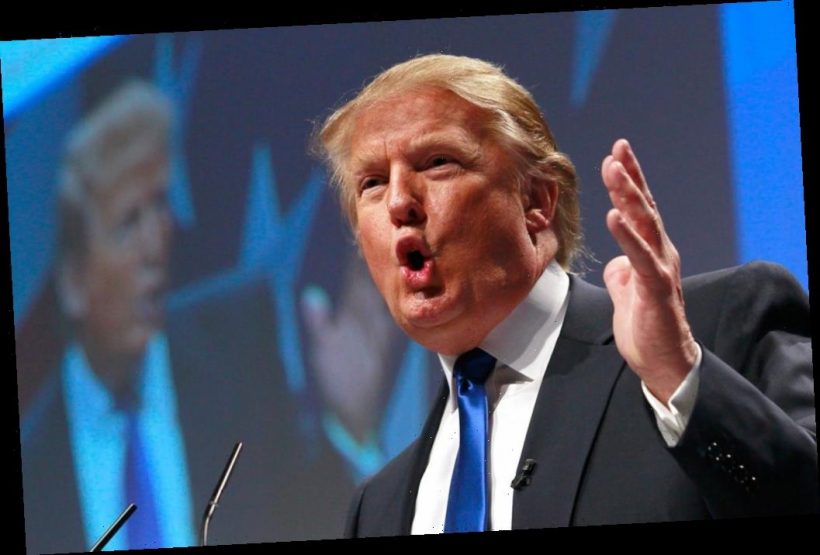 Former President Donald Trump told Fox News’ Maria Bartiromo that he would recommend that viewers get the Covid-19 vaccine, despite polls showing higher skepticism and resistance among his own supporters.

Calling in to Fox News Primetime, Trump said, “I would recommend it, and I would recommend it to a lot of people that don’t want to get it, and I lot of those people voted for me frankly. But again, we have our freedoms and we have to live by that and I agree with that also. But it’s a great vaccine, and it is a safe vaccine and it is something that works.”

Trump and wife Melania Trump got the vaccine in January.

Trump talked extensively of credit that he should be getting for speeding the development of the vaccine, telling Bartiromo that “this would have happened many, many years from now if I didn’t get involved and we didn’t get involved.”

A challenge for President Joe Biden has been to convince Trump’s supporters to get the vaccine, as getting control of the pandemic depends on achieving herd immunity. Fox News’ Tucker Carlson has repeatedly raised questions about the vaccine, creating an atmosphere of doubt about their safety and effectiveness.

Trump, though, treated the vaccine development as one of his administration’s triumphs, telling Bartiromo “not only did we have the vaccine, and one thing we did, we took a big bet on this, we started manufacturing the vaccine before we really knew it worked. We saved many, many months and millions of lives by doing that, because you wouldn’t have the vaccine right now if we didn’t take that chance.”

In the interview, Trump also blamed Mitch McConnell for the loss of two Senate seats in Georgia, costing Republicans their majority.

“The Republicans, frankly, were fighting for $600 [in Covid-19 relief payments] versus $2,000, and that was the only add that the Democrats took,” Trump said. “That was a disaster. They should not have been doing that. Mitch McConnell made a tremendous mistake.”

Bartiromo ended her interview by asking Trump about a rather thinly sourced story that Meghan Markle harbored political ambitions.

“What was your take on Meghan Markle, now saying, meeting with Democrat operatives, she may want to run for president?” Bartiromo asked, even though Markle herself has confirmed no such thing.

Trump said, “Well, I hope that happens, because if hat happened and I think I would have an even stronger feeling toward running [in 2024]. I’m not a fan of hers. I think that when she talks of the royal family and the Queen, I happen to think, I know the Queen as you know. I’ve met with the queen and I think the Queen is a tremendous person, and I am not a fan of Meghan.”