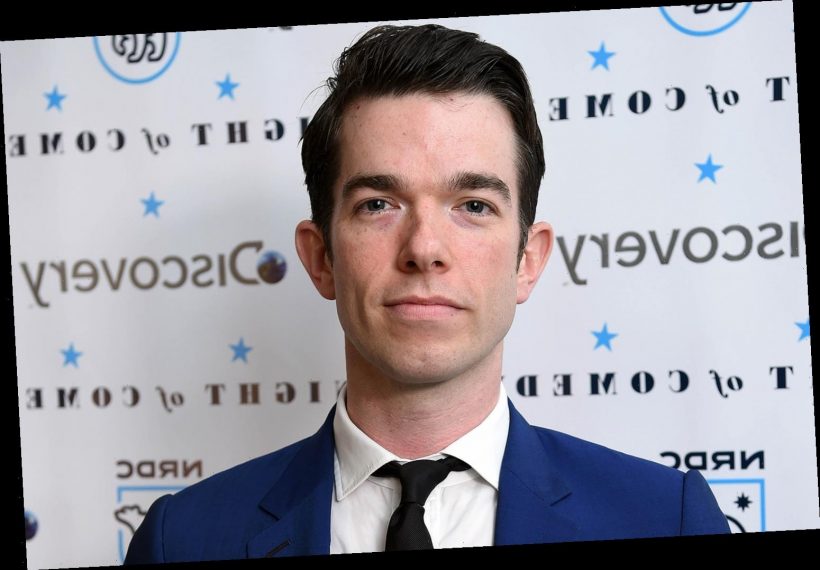 John Mulaney has completed his 60-day rehab stay, a source confirms to PEOPLE.

After seeking treatment in December following a relapse in his decades-long journey with addiction, the comedian has left rehab and is continuing his sobriety work as an outpatient, PEOPLE has confirmed.

PageSix was first to report that Mulaney, 38, had left rehab.

The former Saturday Night Live writer has been candid about his struggles with sobriety, and has previously said he started drinking at the age of 13 before later abusing drugs.

Mulaney opened up to Esquire in 2019 about his history with addiction, saying he "drank for attention."

"I was really outgoing, and then at 12, I wasn't. I didn't know how to act. And then I was drinking, and I was hilarious again," he told the magazine at the time. He quit cocaine and alcohol without the help of a treatment program at age 23.

He told Esquire that he decided to get sober after a particularly wild weekend bender. "But yeah, I was like, 'You're f—ing out of control.' And I thought to myself, 'I don't like this guy anymore. I'm not rooting for him,'" he said.

A source told PEOPLE on Dec. 23 that Mulaney "is committed to getting better."

"He relies on the same small circle of friends he's had for 20 years," the source said at the time.