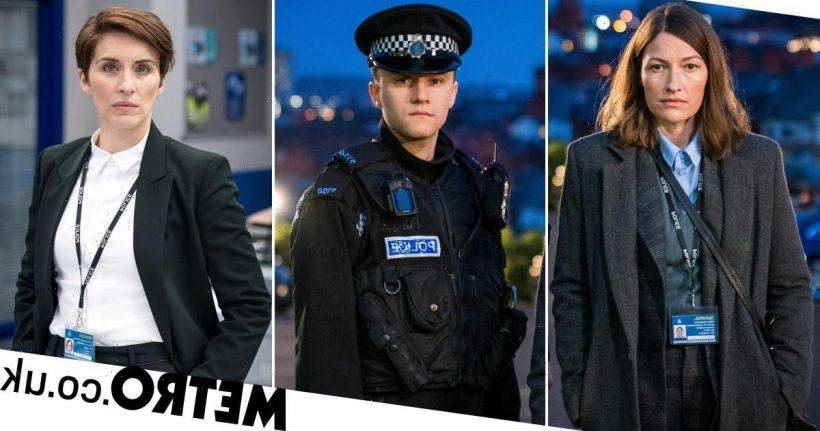 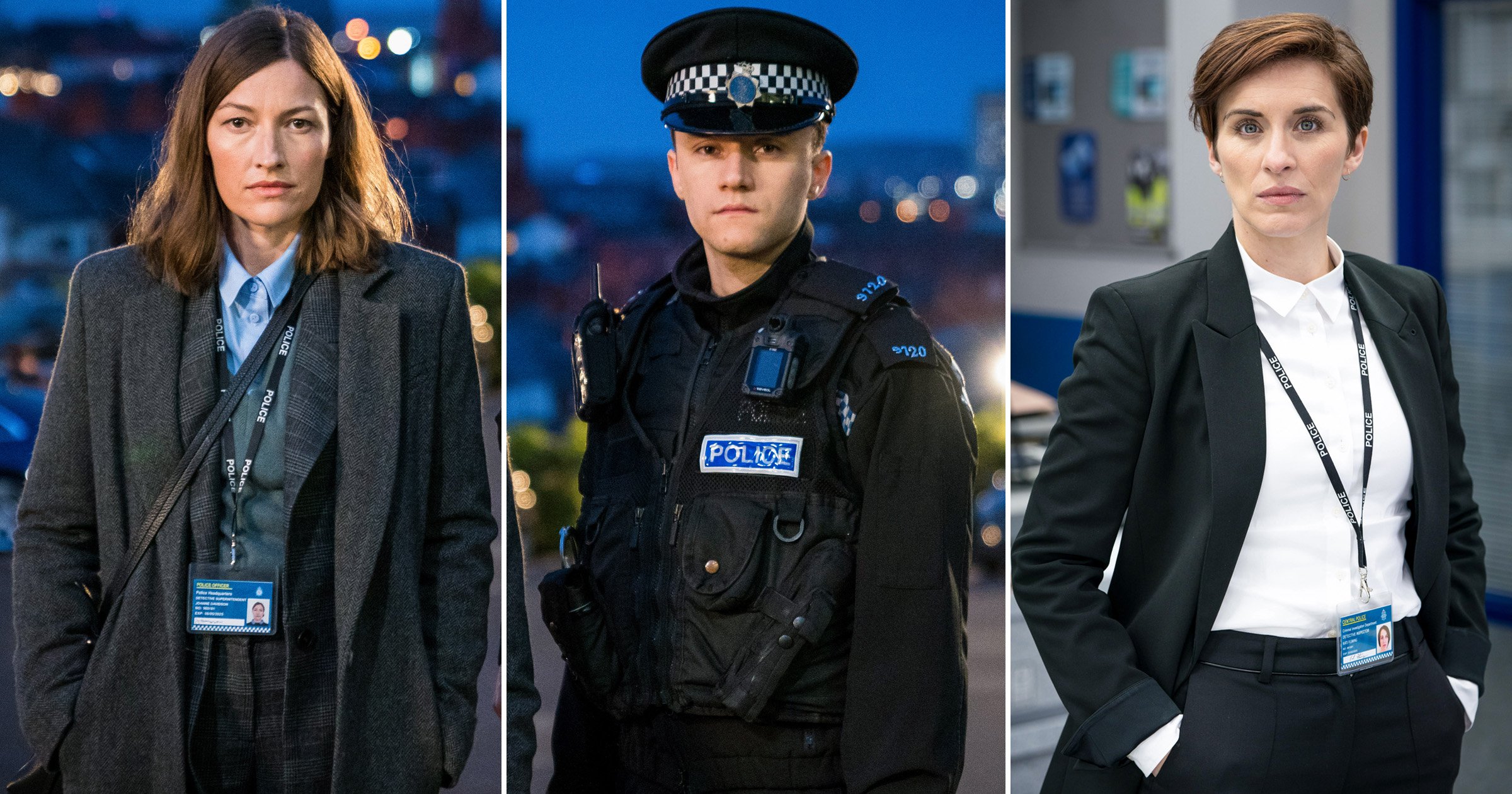 Line Of Duty fans are still trying to determine who was shot in last week’s episode – and there are some very interesting theories being shared online.

The show is now in its sixth season, and last Sunday’s instalment, episode five, ended with shots being fired.

Even though the cliffhanger ending left viewers in the dark about who was shot in the dramatic scene, newly-released first look photos of episode six reveal a shaken Steve Arnott (Martin Compston) arriving at the scene.

The latest episode sent blood pressures soaring across the UK when Kate unwittingly met up with Joanne Davidson (Kelly Macdonald), unaware that it was a set-up organised by the OCG to kill her.

She went up against Ryan in the very final scenes, with AC-12 racing to her location – but two gunshots could be heard as the credits rolled, suggesting they were too late.

Has Kate been killed in the line of duty, as we’ve seen her snare bent cops over the course of six series? Or has she put an end to the corrupt and psychopathic Ryan? Or perhaps it is Jo who was caught in the line of fire?

Kate had managed to text him just before the tense final scene, but it remains to be seen if he would be able to reach her in time to assist and apprehend Ryan.

Putting their amateur detective skills to the test, Line Of Duty viewers have shared their theories on who survives the shootout on Twitter.

Fans trawled through the official series six trailer of the BBC drama for any clue of her fate, convinced that it reveals a hint.

Another wrote: ‘Nah she’s no dead! Major spoiler if you Look back at the original season 6 trailer – both Jo and Kate get stopped by armed police, exact same clothes they were wearing just now. I reckon Ryan either missed or the second shot was Jo.’

We’ll have to wait and find out who shot who in tonight’s highly anticipated episode.

Line of Duty continues on Sunday at 9pm on BBC One.