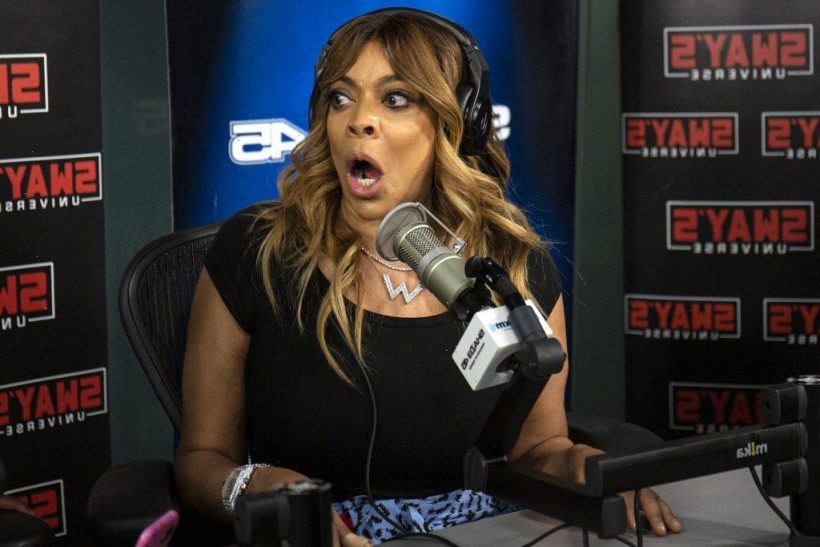 Why did Wendy Williams remove herself from ‘RHOM’ contention?

Williams had been adamant that she would make a great “friend of” on the new season of RHOM. The TV personality suggested that she was already friends with Larsa Pippen, since she was rumored to be getting asked back for the new series on Peacock. However, Williams had second thoughts about joining the show and told Cohen why.

“I lost interest in Miami,” Williams said during her interview with Cohen.

Cohen was surprised that Williams would not want to do RHOM anymore as she was petitioning to be on the series. However, the talk show queen had a reason for losing interest as she had a run-in with Pippen.

“Well, I was down there during corona. Then I got in touch with Larsa and then Larsa was filming something or another,” she said. “She said, ‘Alright, I’m going to come by and pick you up and we’re going to go out for dinner.’ So the time comes and she’s not there.”

Williams went on to say that she got her own car and decided to go out as she was not afraid to go out to dinner by herself. Furthermore, Williams received a message from Pippen which left the former radio host bewildered.

“When I finally got in contact with her, she sent me a picture of her feet,” Williams continued. “She’s laying in bed… you know, sleeping. But here’s the thing, my family is all-consuming, so I don’t have time to be a ‘friend of.’”

Cohen added that Williams has many jobs and glad she figured out it as “logistically” he didn’t know how she would guest star on the show.

Why did Wendy Williams think she would be great on the ‘RHOM’ reboot?

Williams is already a huge fan of the Bravo content and often talks about it on her daytime talk show. The former radio personality has also made guest appearances on The Real Housewives of Atlanta, during a phone call with Nene Leakes. When rumors started going around that the Miami franchise was getting a reboot for the Peacock streaming service, Williams said she would want to be part of the cast. When she made an appearance on Watch What Happens Live, she reaffirmed her desire to be considered.

“I totally can have the in because I would immediately befriend Larsa Pippen,” Williams said and adding that she knows Pippen is interested in becoming a housewife. “Sign up Larsa Pippen, I’ve got the word on the inside that she wants to be a part. Sign up Mrs. Phil Collins, the ex who’s married to the young man, they both live in the mansion.”

Williams also explained why she would have only wanted to be a “friend of” and not a full-time cast member.

“Trust me, I definitely want to be just a ‘friend of’ because I don’t want to obligate myself to being there all the time,” Williams added. “And then come back and you ask me how my weekend is and I’m like, ‘Well, I was in Miami, let me tell you what I can say.”

Although many hoped that Williams would appear as a housewife, it seems like that’s not going to happen anytime soon.