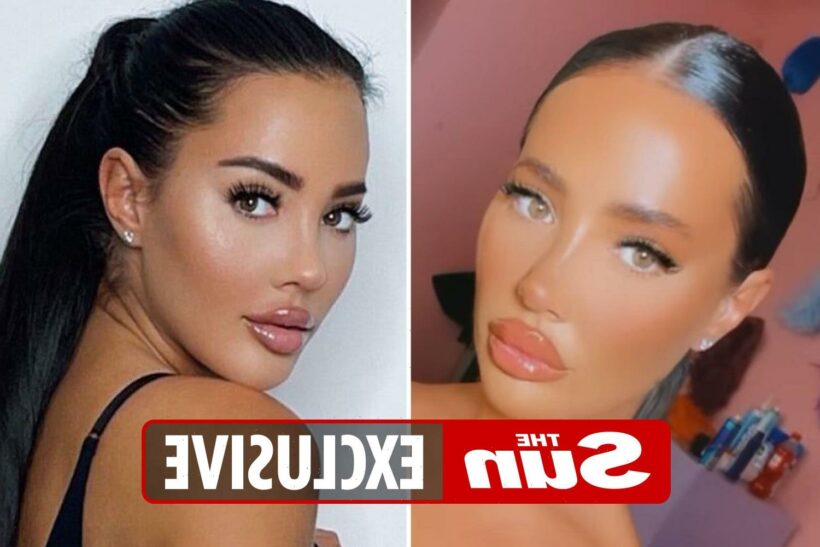 THE Only Way is Essex star Yazmin Oukhellou has had her lip filler dissolved after her parents warned she'd "gone too far".

The 27-year-old admits she ended up looking like a DUCK after going overboard with injections. 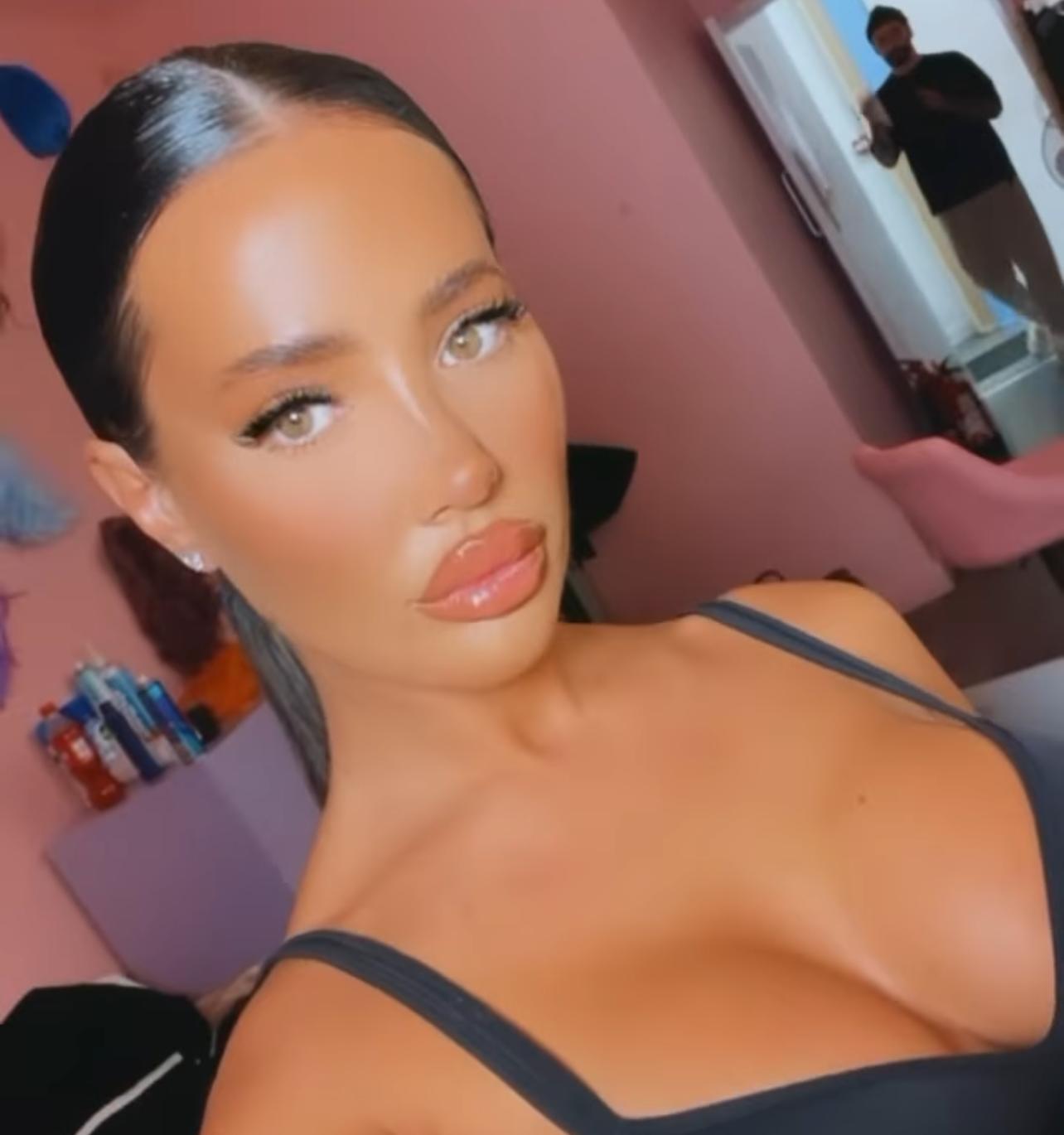 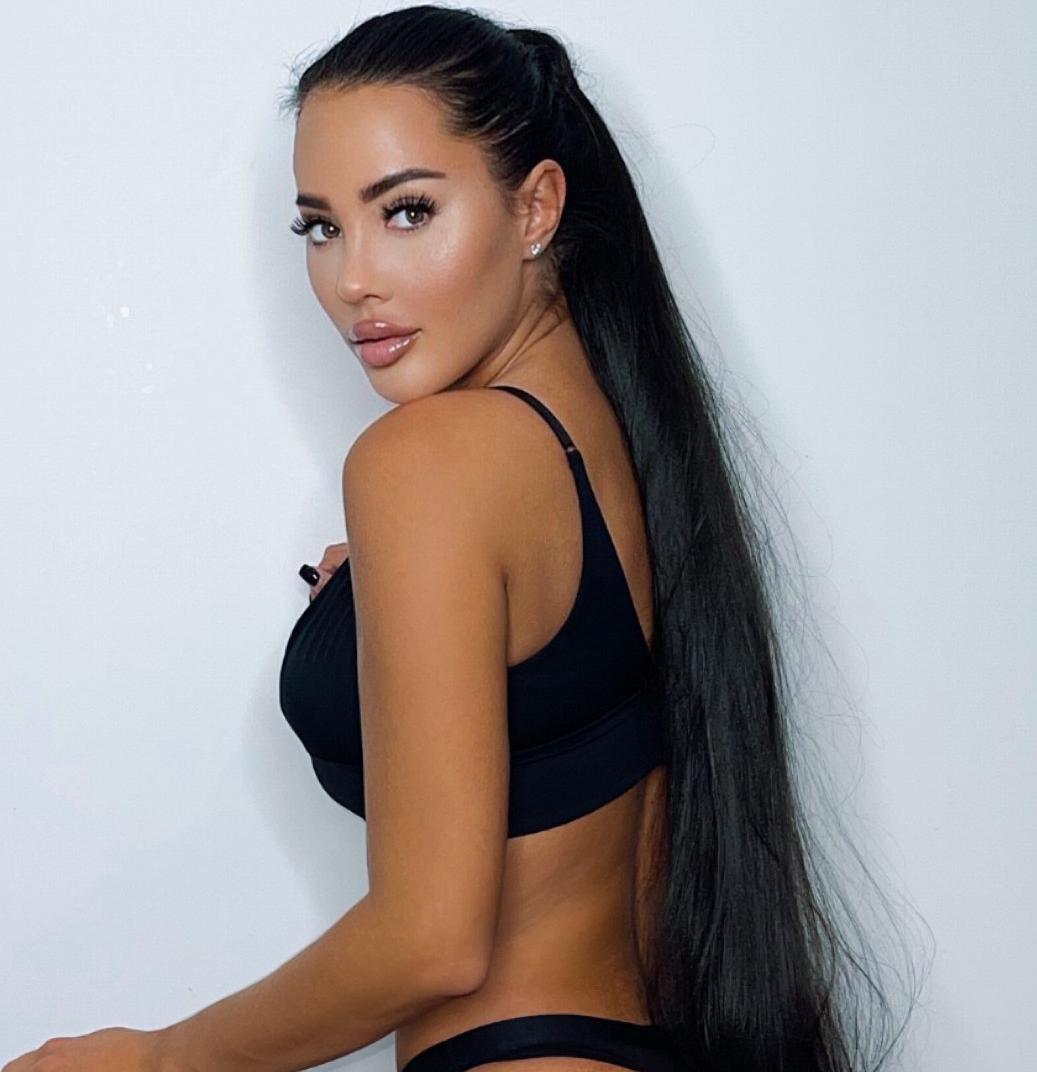 Reality star Yaz is now striving for a more natural look after splashing £11,500 on surgery with her boob and nose jobs.

After having the filler taken out her lips, Yaz told The Sun: "I kept overfilling my lips getting more and more put in. I started looking stupid and like a duck.

"The final straw for me was when I went to a family wedding and my mum and dad said 'the lip filler is getting a bit much now'.

"So I wanted to strip it back and be a bit more natural.

"Especially as I want to do more outside of Towie so I want to get taken more seriously.

"You can do both – get work done and have people take you seriously. It shouldn't have to be a choice, but it feels like it is sometimes.

"The natural look is definitely in now, the big lips are dated."

Yazmin explained that she went under the knife to fix a small bump after a broken nose.

The following year she had a second boob job to fix a botched surgery that left her with bad scarring that affected her "mentally and physically".

Yaz has been back on our screens in Towie since moving home to Essex earlier this year.

She came back after a stint in Dubai as she made a fresh start from her split with co-star James Locke.

Since re-joining the show, Yaz has been turning over a new leaf as she vows to leave behind the drama and make amends with her feuding former friends.

Yaz chose not to have it out with her 20-year-old co-star Chloe Brockett after she found out she'd slept with James, 34.

And she's even been enjoying dates with rapper Tom Zanetti. 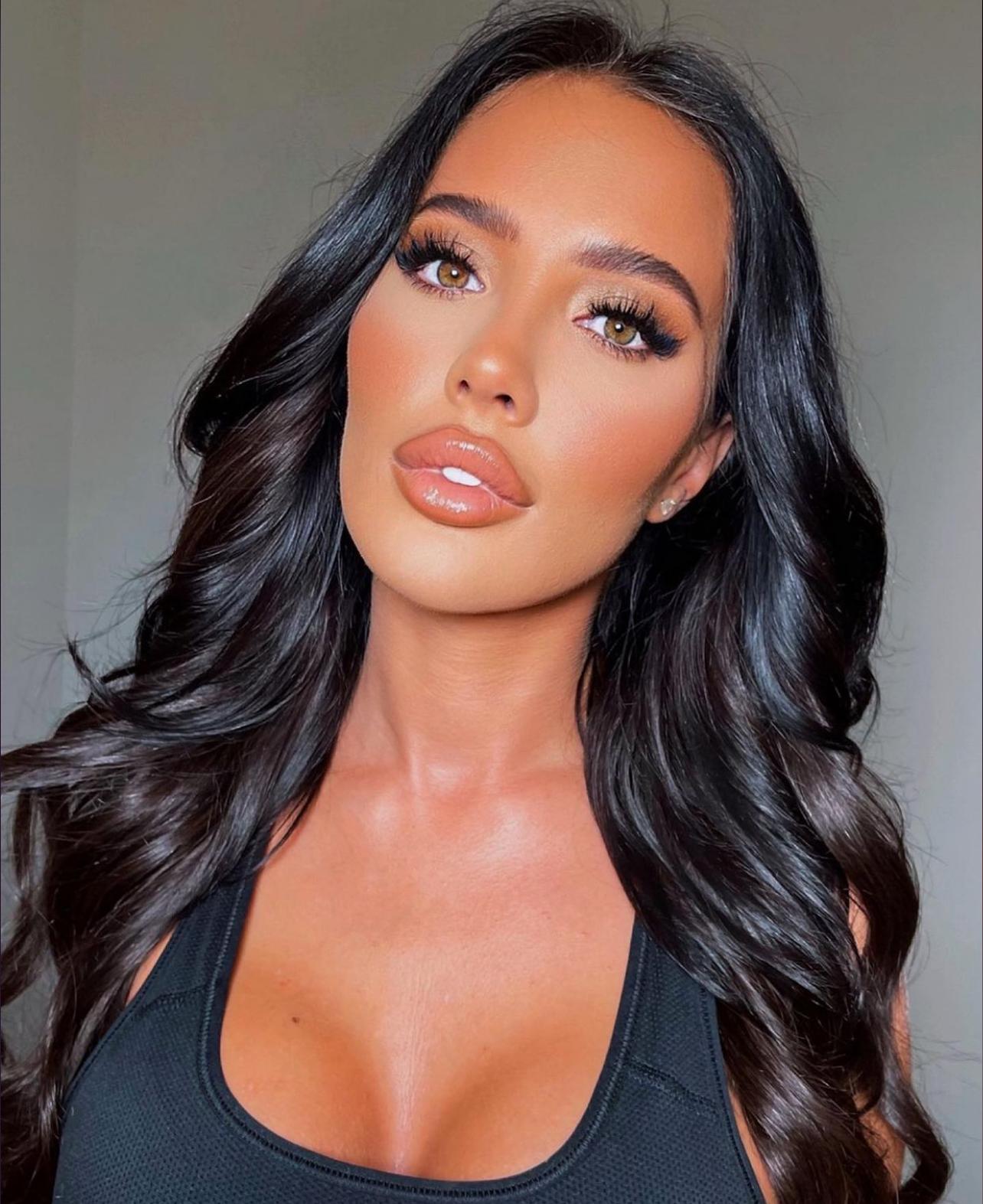 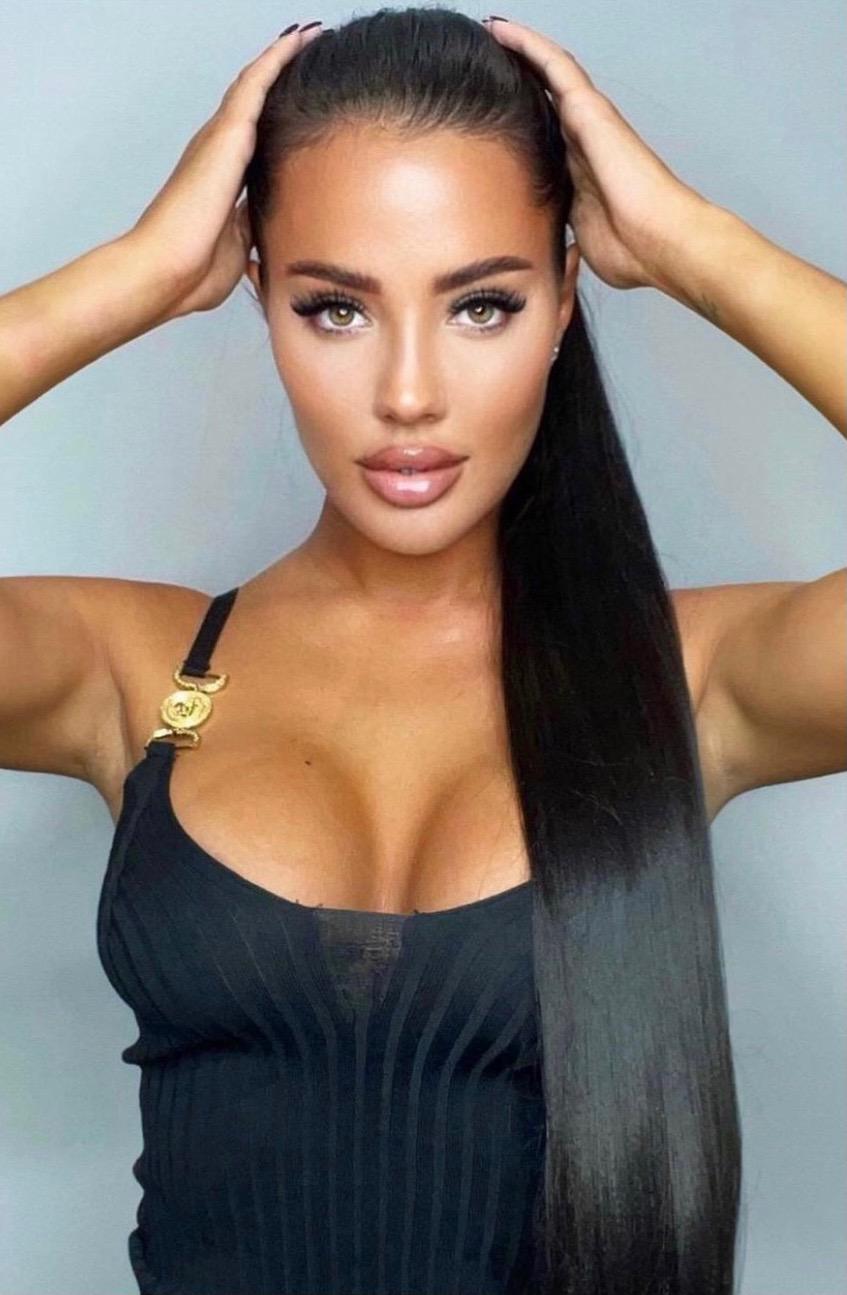