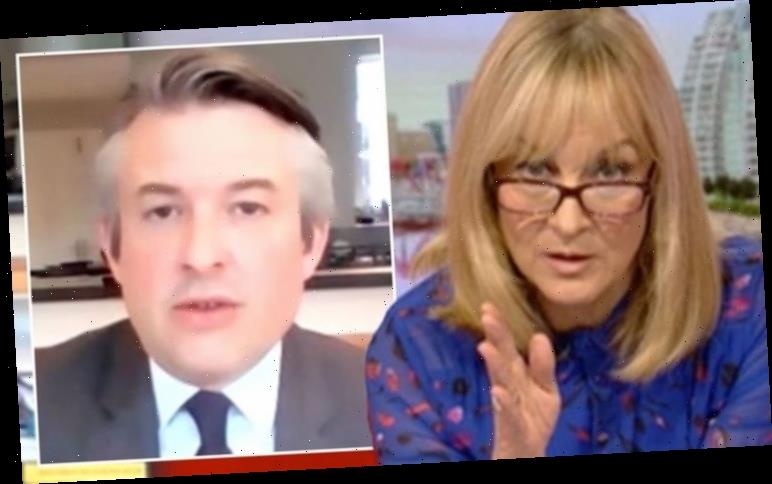 Following Prime Minister Boris Johnson’s insistence on Monday that no form of Covid Status Certification would be needed in the next few steps of the UK’s roadmap out of lockdown, some question marks still remained for the use of these so-called domestic passports beyond that. And keen to hear Labour’s stance on the topic, BBC Breakfast’s Louise Minchin put the Shadow Secretary for Health and Social Care, Jonathan Ashworth on the spot as to where his party stood on the topic.

However, when Mr Ashworth failed to give a clear answer, the BBC host wasted no time in taking action.

After Mr Ashworth had kicked off the interview slating the possible implementation of Covid passports from his own personal point of view, Minchin was eager to know if the rest of his party shared the view.

“Well, we don’t think that you being asked to produce a vaccination passport, which as I say is this digital ID card, is fair, it’s discriminatory,” Mr Ashworth replied. 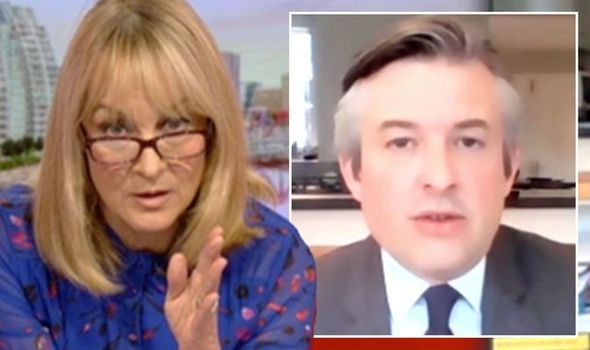 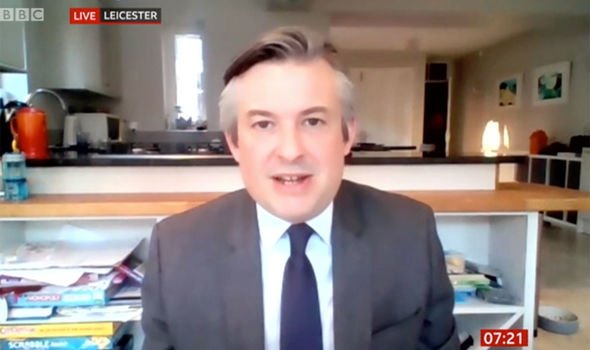 He continued: “There are certain instances, for example, Leicester City are playing Southampton in the FA Cup semi-final at Wembley,

Mr Ashworth then continued to delve into the use of lateral flow tests which prompted Minchin to cut his answer off midway through as he failed to give a concrete answer on Labour’s stance.

“I just want to ask you that question again,” an irked Minchin butt in. “I want to get clarity from you. 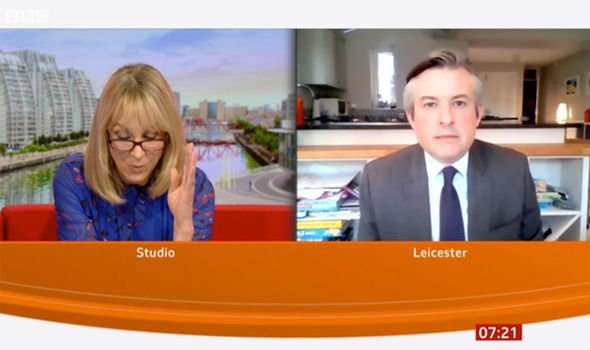 “Will you vote against any form of domestic passport? Yes or no?”

Mr Ashworth attempted to clarify: “The problem is the government hasn’t actually produced legislation which highlights the details of how this is going to work.

“And last night when Boris Johnson was asked, he couldn’t explain his own policy.

“So, at the moment, we are unconvinced,” he added. But it’s up to ministers to convince people they have a plan in a place for what they’re going to do.

“When we see details of their legislation, we will study it carefully,” Mr Ashworth concluded.

But again Minchin was dissatisfied with the answer as pushed for fourth clarity.

“So as it stands from what you know so far, it’s a no?” Minchin pushed further. “You won’t vote for one?”