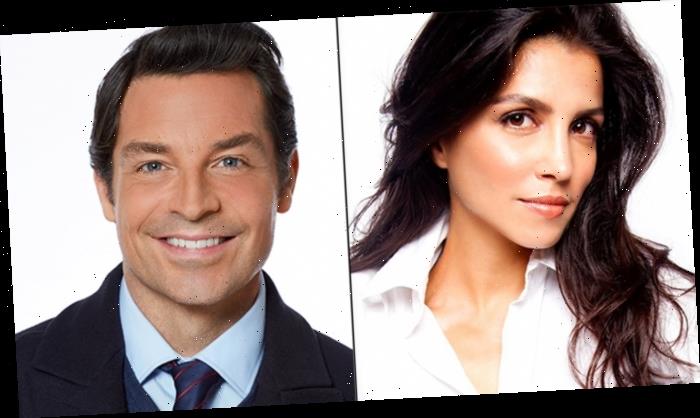 The film, which has started production in Ontario, Canada, is set to premiere on Hallmark in winter 2022. Contractor stars as Cristina, a food and wine critic who hits her head and loses her memory while accidentally visiing a winery she panned in the past, owned and operated by single dad Michael (Elliot).

Contractor has recently starred in two projects for the network A Winter Getaway and The Christmas Ring. The actress has also acted in Star Wars Resistance, The Loud House,  Ransom, Major Crimes and Heroes Reborn.

Though the actors are both Hallmark alums, Love and Ice Wine will be the first project that sees the two stars working together.