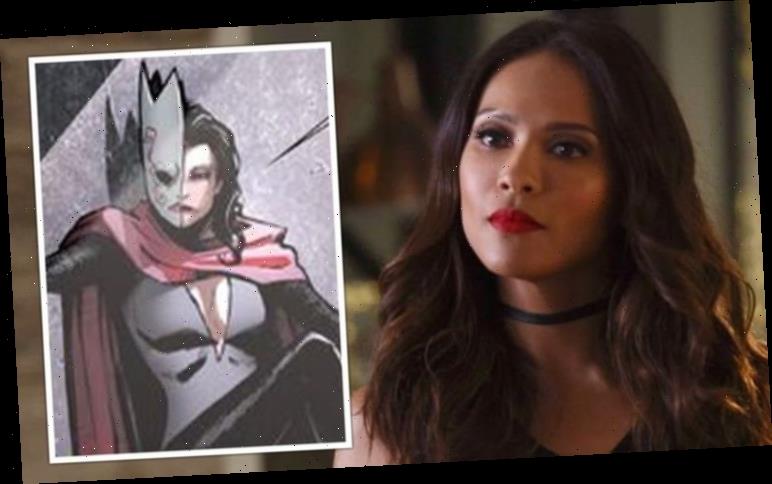 While the Netflix show is based on The Sandman comics by Neil Gaiman, who is credited for creating Lucifer (played by Tom Ellis) and many of the other characters, it is far from an adaptation. The series has made significant changes in every possible department, from how characters look to what the show is even about: while the comic book story deals with the end of the universe, on screen Lucifer is solving crime alongside human detectives.

But in certain moments throughout the show, the creators decided to pay homage to the source material by referencing some of the original designs.

One of the characters where this is more obvious is Mazikeen (Lesley-Ann Brandt).

While in the show she is an archdemon who followed Lucifer out of hell and to the human world, she was something completely different to begin with.

In the books, she is the war leader of the lilim and takes on some of Lucifer powers. 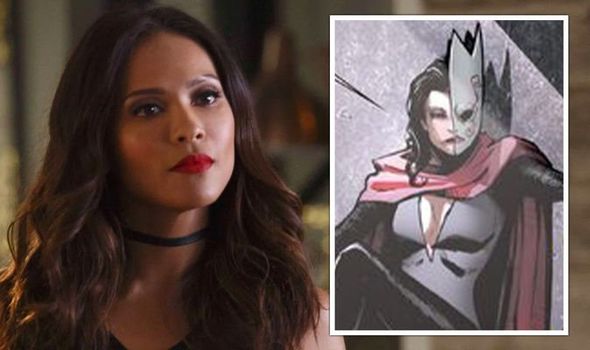 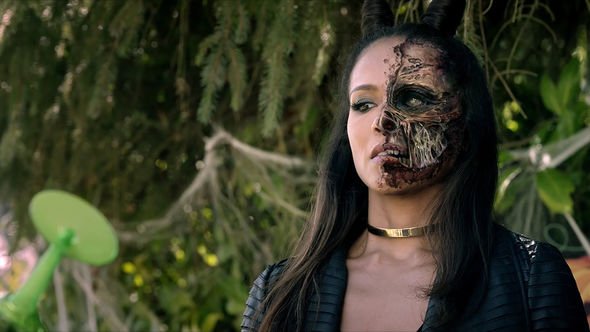 As such, she sits on a throne and wears a silver mask that covers half of her face and gives her a sort of crown.

That is because the part she is covering up, is a corpse-like deformity which leaves her only able to speak through half her mouth.

In the show, her entire look is mostly toned down as she appears just like a regular human being.

At the start of the show, Maze also has less agency than her comic counterpart as her role is mostly focused on her relationship with Lucifer. 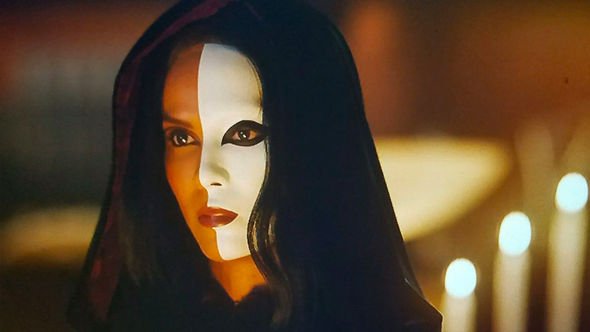 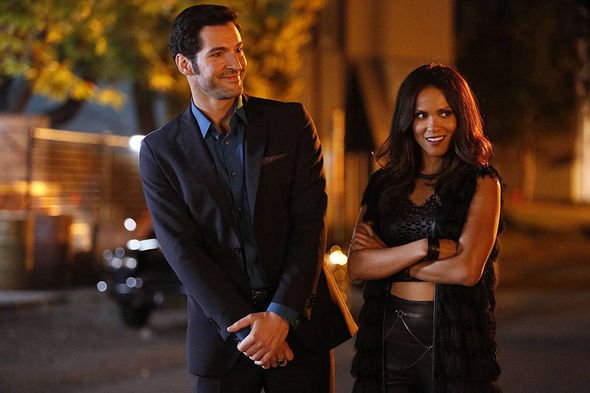 She acts as the bartender at his club but also his protector whenever he gets into trouble.

In a few instances though, the showrunners have brought back her signature look.

The girl complains that Maze doesn’t have a costume on, which is when she reveals her zombie half face.

While at this point she isn’t wearing the mask, that element would come in later on.

In that story, Lucifer never met Chloe and finds out she is an actor rather than a detective.

Later on, when Maze makes her appearance she is looking much different than what fans of the show recalled.

Those who read the books however immediately recognised the inspiration for the half mask and hooded cape she was sporting.

But even while referencing her iconic look, the show’s creators took some creative liberties.

The mask for instance was white rather than silver and her entire attire was seen replicated by her four henchmen.

While these references were surely appreciated by some fans, it doesn’t seem like they were meant to stick around.

Lucifer has distanced itself so much from its source material that most viewers want it to stand for itself.