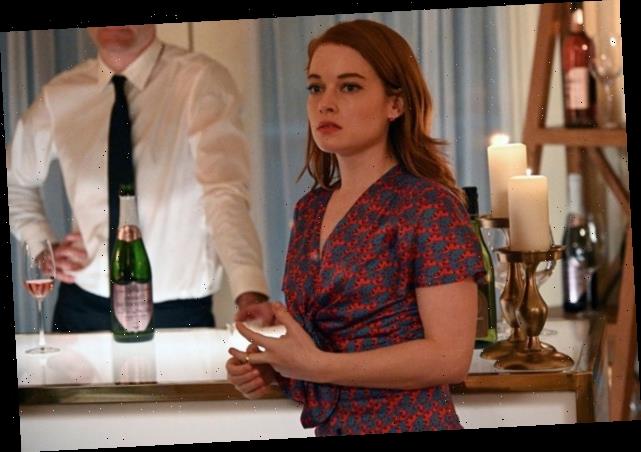 Warning: The following contains spoilers for Sunday’s Zoey’s Extraordinary Playlist. Proceed at your own risk!

Zoey’s Extraordinary Playlist celebrated the titular heroine’s 30th birthday with a bash… and an unexpected kiss!

During Sunday’s episode, Zoey confessed to Max that she’s starting to develop feelings again for Simon. Plus, she revealed that she saw Max sing a sexy heart song duet with his childhood crush Rose. Trying to be mature about the situation, Zoey and Max chose not to stand in the way of each other potentially exploring things with someone else — and explore Zoey did, when she later locked lips with Simon!

“I know there are some fans out there that feel like, ‘Wait a second, what happened, Austin? You said she was gonna make a choice in the beginning.’ And I think she did make the choice,” showrunner Austin Winsberg explains. “She tried to go for Max, and it’s just that the timing wasn’t right, and she wasn’t in the right space. And here we are, several episodes later, and people change over time, feelings change over time, and things get more complicated. I think she’s still not ready to fully commit to Max, and here Simon is in the wings, he’s still around, and Simon and Zoey do have that great bond and that undeniable chemistry.”

Below, Winsberg talks all things love triangle and whether Zoey is ready to get serious about Simon. 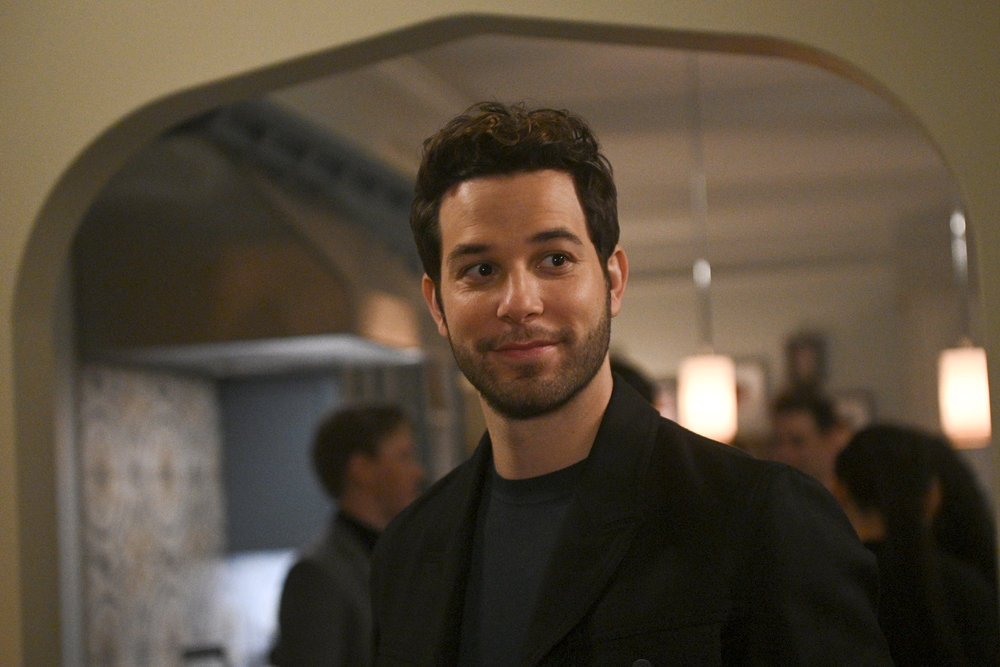 TVLINE | How tricky is it keeping the love triangle alive, but also not overplaying it and making sure people don’t get tired of it?
You know, I never knew that people had such passionate feelings about the love triangle, and certainly for me, the show is about far more than just Zoey’s romantic life. The love triangle is definitely a piece of that. It’s something we want people to care about and invest in. But this season is so much about her growth and recovery, and her mom and her brother and [her] work story. It is one element of what’s going on. We really tried in the beginning of the season to put to bed, for a while at least, this idea of, “Which man will she choose?” and even in this episode, it’s not Zoey vacillating between two men. There are clear decisions being made, and I thought it was the vacillating that might frustrate people in terms of a love triangle. So we really did make a concrete choice to have her choose one of those men at the beginning of the season. And then for conflict and story, we need to figure out ways these things play out, and I did feel like as much as Zoey did try to go down a road with Max, it was too soon after her father’s death, [and] she was still grieving. So much about love is about timing, and the timing just wasn’t right at the beginning of the season. And now, she’s still not quite at a place where she’s ready to commit to Max in that way, and the truth of the matter is I always felt like there was unresolved things between her and Simon, things that did need to be played out, and she does need to experience what it feels like to be in some kind of thing with him.

TVLINE | As you said, at the beginning of the season, Zoey and Max hit pause on their relationship because she was grieving, so she wasn’t ready for something. Is she ready, though, for a commitment with Simon? 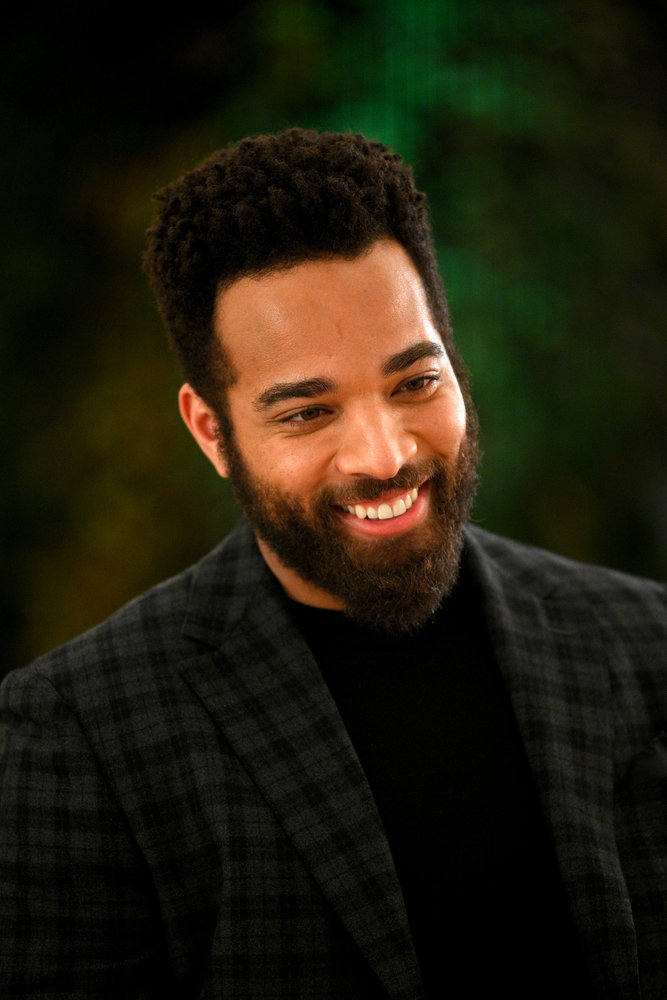 Things are more loaded with Max, because Max has been her best friend, and when you go into something with your best friend, to me, it goes one of two ways for the most part: Either you’re together forever, or you go out in a blaze of glory and never talk to each other again. I think she’s really afraid of what that could mean for [her and] Max. Things are less loaded with Simon. There’s maybe not as much on the line in the same way, and Zoey and Simon operate from a place that is more physical chemistry and this particular connection. When you have that idea of another person in your brain, it’s certainly not fair to continue down a road with one person when you’re thinking about somebody else. And the same thing with Max, when Rose comes back into the picture. Max is intrigued by that, and Rose was the girl that he always kind of lusted after or wanted at camp, and that never really came to fruition. So both of them are interested in exploring the possibility of what these other things could look like, especially if neither of them were ready for forever.

TVLINE | At the end of the episode, Zoey kisses Simon. So what would you say her feelings are at this point then for Max, if she is so interested in Simon?
She’s trying to be adult about it. So much in this episode is about turning the page into your thirties and into maturity. There’s a maturity storyline that we’re doing with Mo and Perry, and Maggie trying to step out on her own and have this party and be mature in the face of her trauma. So the whole theme that’s running through this episode is trying to approach things in a more mature way. And so Zoey is trying to be mature, and she is making a choice at the moment, and it’s complicated. This episode is kind of a baton passing, where she is moving off of Max and allowing him to explore this other thing while she explores her thing.

TVLINE | It made me wonder what’s going to happen with the newfound Simon/Max friendship that formed this season. Is there anything you can say about the fallout?
We’ve been very mindful of trying not to make these men be enemies. Both John [Clarence Stewart] and Skylar [Astin] felt like they didn’t always want to be in competition with each other over Zoey, that Zoey wasn’t a prize in that way, and that we wanted it to be more of a mature thing between these men [who] can still maintain a friendship. We see that friendship explored again in Episode 10, and again in another way… in Episode 11, and a little bit in Episode 13, too. So we’re continuing this storyline between them.

Zoey’s Playlist fans, what did you think of the latest love triangle development?