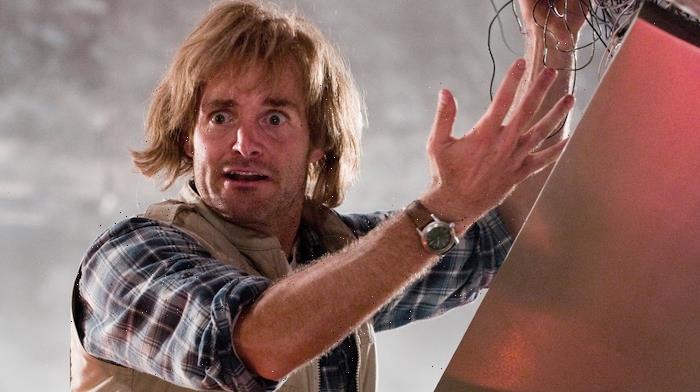 The game may have changed, but the players are still the same. MacGruber is getting his own streaming series with the cult comedy’s three leads returning. On top of that, none other than Billy Zane is coming to play.

From Rourke to Zane

As a big MacGruber fan (from day 1, I might add), I think adding Zane to the big ol’ pot of MacGruber gumbo is perfect casting. I’m a little sad that we won’t see Rourke in the mix, to be honest, because he doesn’t strike me as a guy that would be playing along with the absurdness of the rest of the cast, and that in and of itself is hilarious for the movie’s big villain.

But I must admit, Zane does fit the MacGruber mold a little better. In the original film, Val Kilmer was definitely in on the joke as a very funny actor himself. Zane’s definitely more in the Kilmer camp.

There are a lot of great in-on-the-joke performances from Zane. His cameo in Zoolander immediately comes to mind. But one of my favorite under-appreciated Zane performances is in 1995’s Tales from Crypt: Demon Knight in which he plays a devilishly charming demon who spends most of the movie either seducing the main cast to the dark side and/or graphically murdering them.

So, yes. Zane as the main bad guy of the MacGruber Peacock show? A+, totally on board.

The plot of the series reportedly sees MacGruber being released from a decade-long stint in prison (I’m guessing it has something to do with ripping the wrong throat out) after Zane’s character pops up. The powers that be decide MacGruber is the only one who can take him down.

Jorma Taccone will return to direct much of this show, which originally had a release date for late 2021, but due to Covid screwing everything up, we don’t know yet if they’re still able to make that release window. So we may have to wait until 2022 to see MacGruber put that celery stick to good use again.