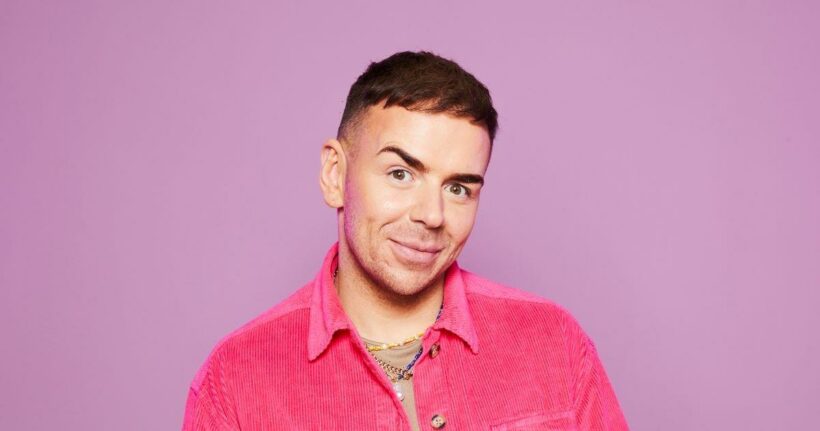 Married at First Sight UK's Thomas Hartley has revealed that he was rejected from Big Brother after applying.

The Liverpudlian TV star, who shot to fame this autumn when he starred on MAFS UK and married Adrian Sanderson at first sight, took to his Instagram stories to answer questions from fans.

Thomas, who had an explosive time on the E4 programme, has faced a huge amount of backlash after speaking about a co-star's late father and laughing about it on a podcast.

READ NEXT: MAFS UK Zoe and Jenna say 'explosive' reunion was not 'accurate' – but for good reason

Answering different questions from his loyal legion of fans, Thomas got candid on Friday afternoon (November 4) when he spoke about life after garnering superstardom.

Not done with being on the television, it seems Thomas has been eyeing up a new stint on our screens.

One fan asked Thomas if he'd consider going into the Big Brother house when it returns next year, to which he had a surprising answer.

"I requested to go in," he revealed much to the delight of fans, before breaking some disappointing news.

"I’ve asked and I’m going to tag them again right now. Apparently 'no' because I have been on TV before," he then explained.

Thomas being rejected from Big Brother could be because of the new series that is said to be championing normal people and going back to basics.

Elsewhere in his Instagram Q&A, Thomas admitted that he is not speaking to any of his former co-stars after the podcast drama that went down last week.

He was asked if he still spoke to Zoe, to which he replied that he is no longer in contact with "any of that group".

Thomas, a mental health care assistant from Liverpool, got hitched to Adrian, a Manchester-based digital designer.

Getting married and heading on a honeymoon, the couple went through many ups and downs before deciding to part ways in the final week of the experiment which aired on E4.