During Tuesday’s episode of Tipping Point, host Ben Shephard greeted four new contestants to the ITV quiz show who were hoping to win as much money as possible. Contestants Rob, Holly, Dave and Gaynor battled it out against each other throughout each round in an attempt to make it through to the final.

Holly stormed in the lead during the first round after winning £400 in the first coin drop which according to Ben, was a rare thing to have happened.

Although, as the contestants tried to answer as many questions as they could, it didn’t quite go to plan for poor Dave.

After the first round, Dave was eliminated after only managing to win £100 from the Tipping Point machine.

This meant Rob, Gaynor and Holly would compete against each other in the second round. 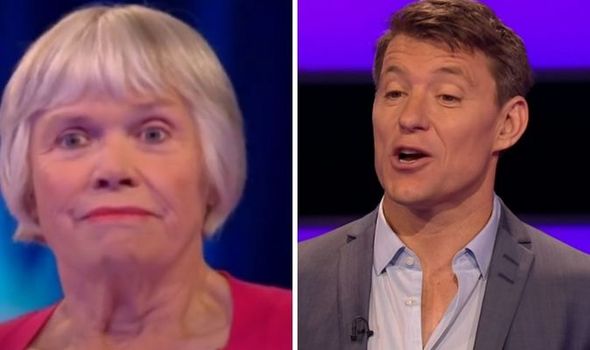 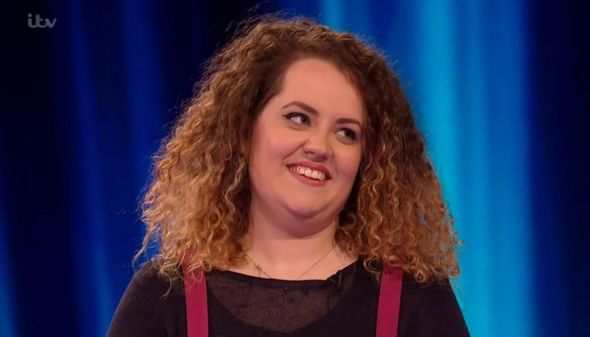 During the quickfire questions, host Ben had a cheeky dig at Gaynor after she failed to know the answer to a geography question, despite admitting she had been there before.

Ben asked: “The cave site known as Mortimer’s Hole is located in which English city?”

Ben went on to explain to her that the correct answer was in fact, Nottingham. 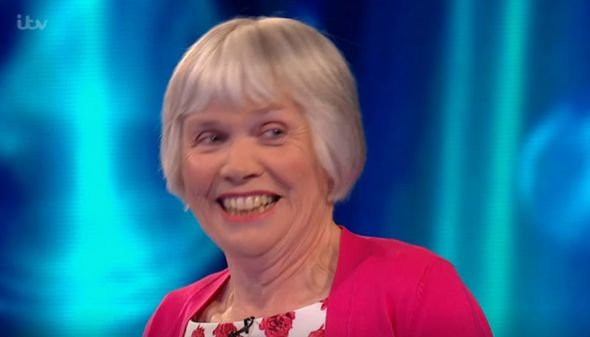 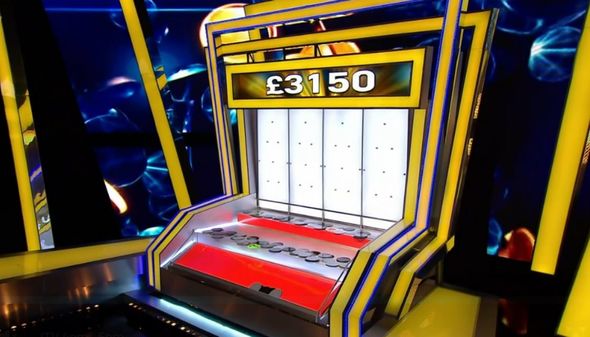 “That makes it even worse,” Ben joked in disbelief over Gaynor’s slip-up.

However, he quickly moved on: “It doesn’t matter as you’ve got two correct answers so two counters to try and close the gap on Holly if possible. What are you thinking?”

After the second round, Rob was sent packing leaving Gaynor and Holly to battle it out for a place in the final.

During the third head-to-head, Gaynor and Holly had to answer as many questions as they could correctly in a bid to win coins for the Tipping Point machine.

Unluckily for them, they both failed to answer some of the questions correctly, meaning they won fewer counters for the machine.

But, in the end, Gaynor was crowned the winner of the programme taking £2,050 through to the final.

After she ran out of questions, Ben gave Gaynor the choice of either taking her winnings of £4,250 home or risking it all by attempting to win the £10,000.

If she decided to risk it all, Gaynor would have been given three extra counters for the Tipping Point machine, in the hopes of knocking down the £10,000 starred counter.

Gaynor explained to Ben that she believed the three counters would be enough to win the jackpot, but in the end, she didn’t want to risk it.

The counters then dropped to see if Gaynor had made the right decision in taking her winnings, and it turned out she had because the starred counter failed to drop.

“How are you feeling?” Ben asked her afterwards.

“You made the right decision, you also won the hamper and the break to Prague as well.”