MARRIED At First Sight viewers were very distracted during tonight's delayed finale, thanks to Luke and his pet dog. 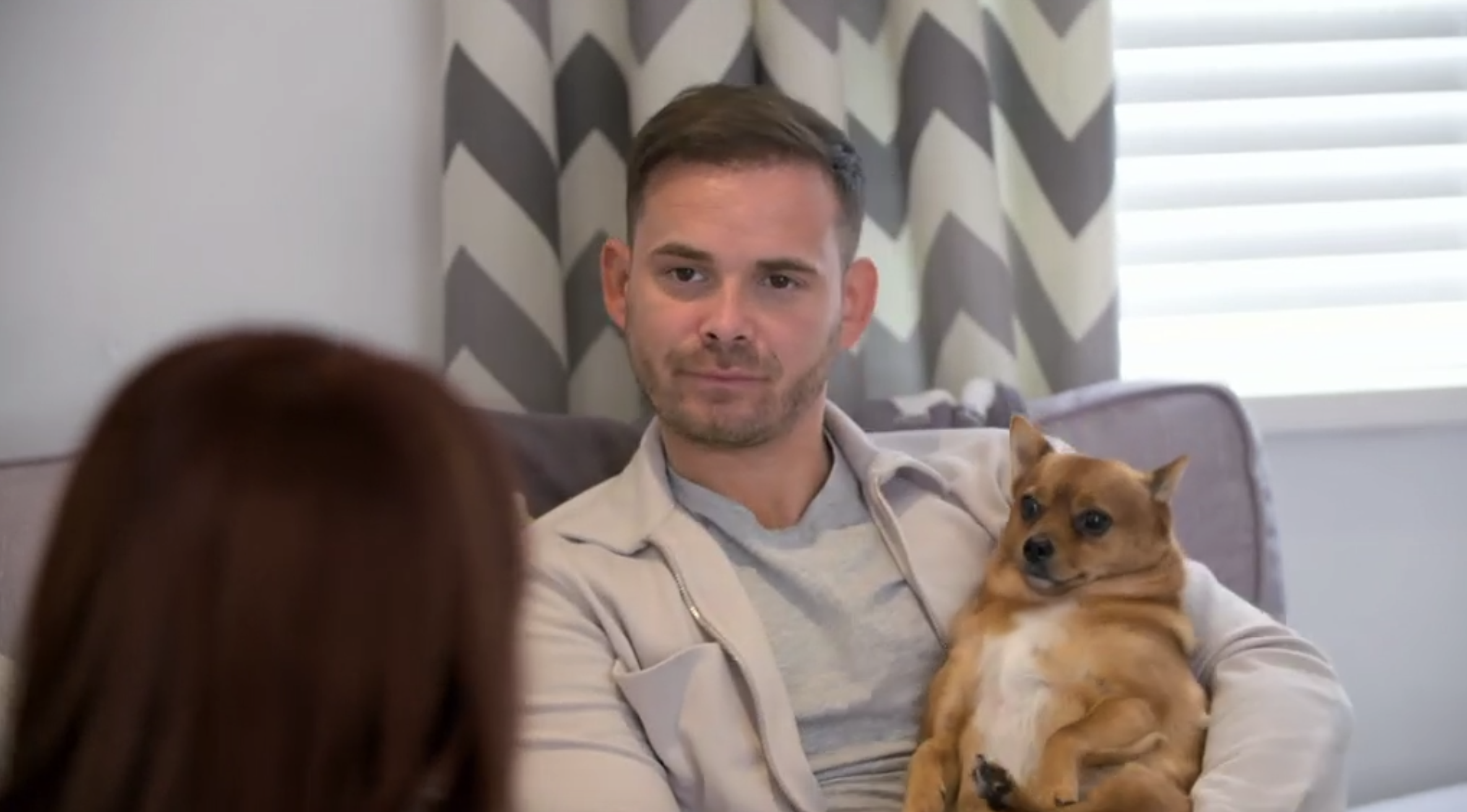 Fans have been waiting with baited breath to find out if the remaining couples, including Luke and Morag, would decide to stay together.

They went their seperate ways briefly to connect back with their families and chat with them about the future of their relationships.

Luke headed to his home in Wales where he got in a very deep conversation with his mum.

"I want the best for you, Luke," his mum told him.

"I’m not convinced that Morag is for you."

While his mum basically warned him off Morag and wanted him to fly solo again, fans could hardly pay attention as Luke cradled his beloved pooch, Alfie.

As he sat on the sofa listening to his mum, Luke had Alfie cradled in his arms like a baby.

At one point, Alfie had his head rolled all the way back as he snoozed in his dad's arms.

"No idea what Luke and his mum just said as I was fixated on his tiny chonky dog," wrote one fan on Twitter.

Another one added: "In love with lukes' comatose dog."

And a third commented: "Luke’s dog has made the whole show."

Just moments after those adorable scenes, Morag was by the seaside with her mum also cradling her dog while she discussed her relationship.

Viewers then went on to joke the two dogs should get together.

It comes after Morag "gave away" her split with Luke in a photo blunder.

The reality TV star was snapped with no ring on her finger in an aftershow shot – before the finale had even aired.

Furious fans were waiting to see what happened between Luke and Morag after they were left on a cliffhanger on Wednesday night's show.

But after the finale was not aired due to technical difficulties, fans did not get to see the outcome.

She beamed in a shot of her wearing no wedding alongside co-stars Dan and Matt, and MAFS Afters host AJ Odudu.

Eagle-eyed fans noticed something was up straight away, with one saying: "No ring on your finger… hmmm dead giveaway." 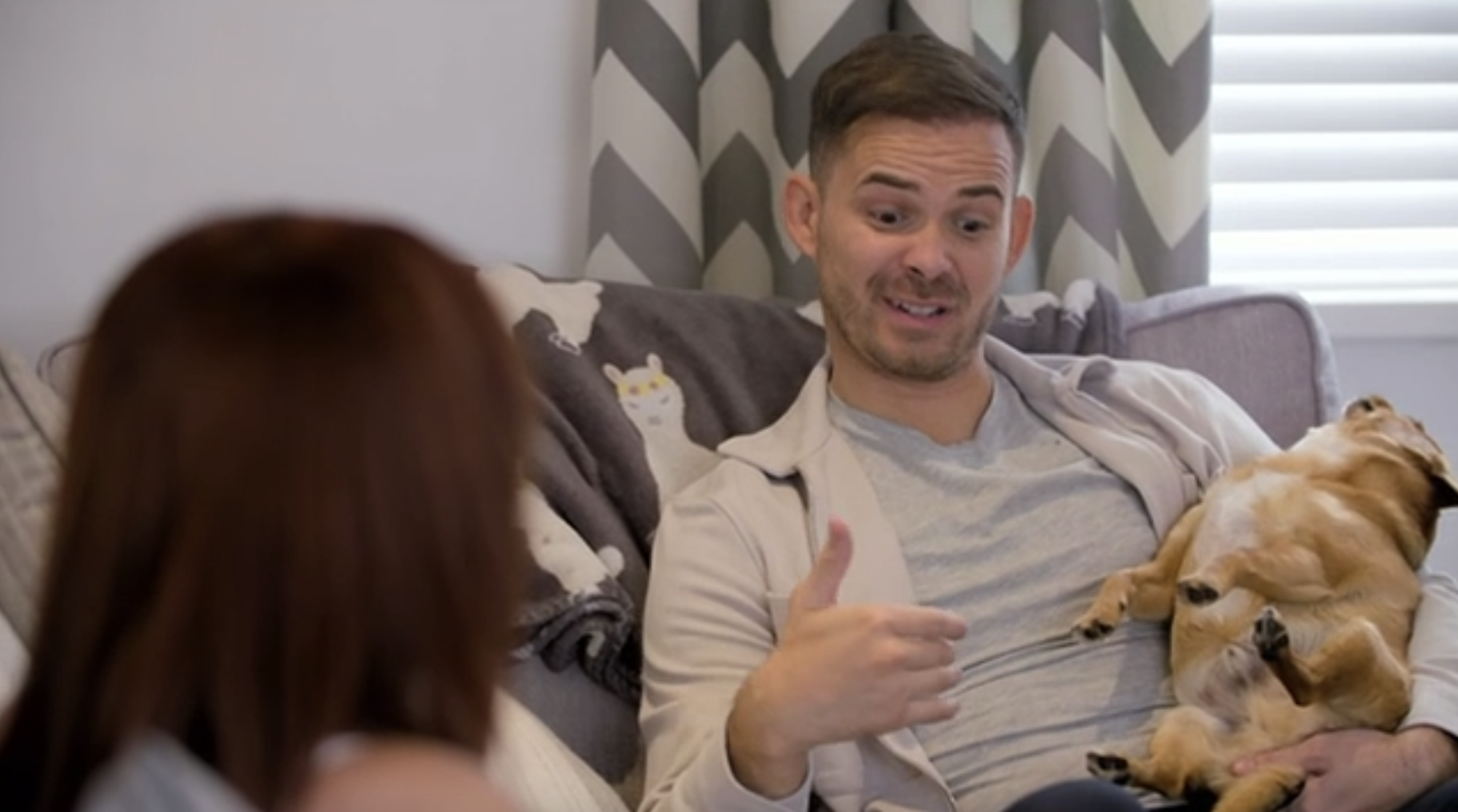