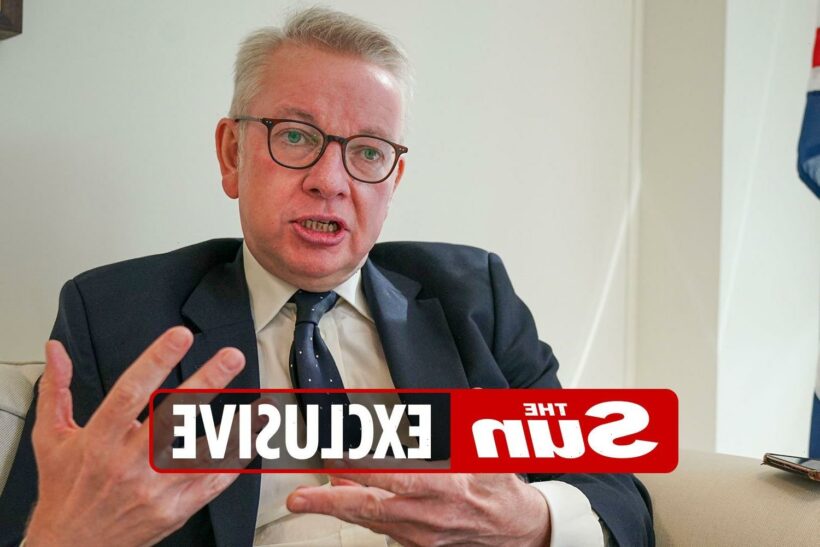 BORIS Johnson’s pledge to “Level Up” Britain is “do or die” for the Tories, Michael Gove has warned.

The new Whitehall super-department boss uses his first interview today to unveil his “stay local but go far” promise — vowing no one will have to move to the South to be a success.

The Levelling Up Secretary tells The Sun that nobody should have to “leave the place you love in order to live the life you want”.

He sets out his four-pronged assault on regional inequality in Britain. He says a pay rise for the labouring “backbone of Britain” is at the centre of the agenda, alongside lower crime rates as well as better schools and hospital services by 2024.

All of that must come with a restoration of community pride — starting with Britain’s worn down high streets and town centres.

He said: “The first part of it is making sure that someone can see a visible difference in somewhere being made more attractive, and knows it’s the focus of attention.

“And then the second thing is laying the groundwork for your long-term economic transformation.”

And voters will be able to judge if the Government has recovered from the pandemic while hitting those goals.

But if they cannot “feel” the difference between now and the next election the spirit of Brexit — and the promises of Vote Leave — will have been betrayed.

Mr Gove added: “Boris and I back Brexit. We believe in it. But we also know that there’s an obligation to show that it’s working.”