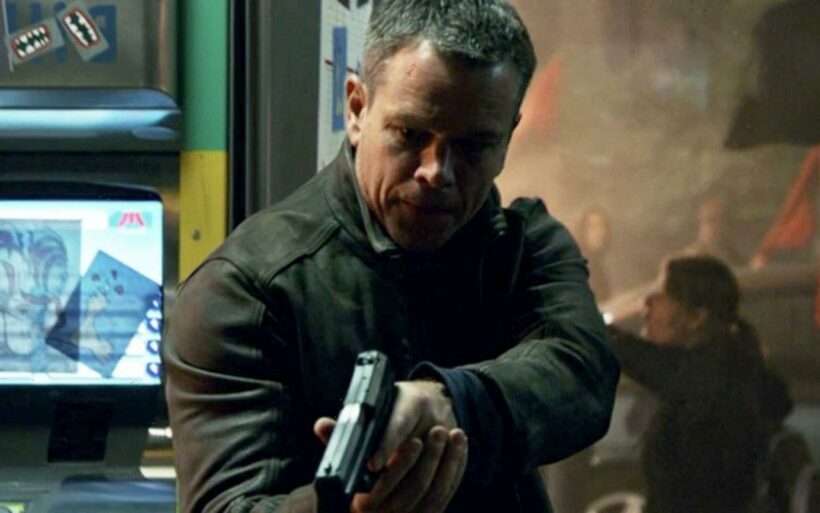 During a Cannes Film Festival masterclass, ‘The Bourne Identity’ actor also reveals that the media ‘gave up’ on him because he is ‘relatively free of scandal.’

AceShowbiz –Matt Damon has reflected on turning down a role in James Cameron’s mega-blockbuster “Avatar“. Despite regretting his decision to pass on the opportunity, which was later taken by Sam Worthington, “The Martian” actor revealed that it was his “moral” choice because he didn’t want to abandon “Jason Bourne” franchise.

“I was offered a little movie called ‘Avatar’, James Cameron offered me 10 percent of it,” the 50-year-old said during a Cannes Film Festival masterclass, according to Deadline. “I will go down in history… You will never meet an actor who turned down more money.”

Despite finding it difficult to miss out on 10 percent of a movie that ultimately grossed over $2 billion worldwide, Matt noted that he would still have chosen to stick to his commitment with the “Jason Bourne” franchise. He also recalled John Krasinski‘s reaction when he told him the story. “Nothing would be different in your life if you had done ‘Avatar’, except you and me would be having this conversation in space,” John allegedly quipped.

Damon has previously opened up about the matter in a 2019 interview with British GQ. “Jim Cameron offered me ‘Avatar’,” he said at that time. “And when he offered it to me, he goes, ‘Now, listen. I don’t need anybody. I don’t need a name for this, a named actor. If you don’t take this, I’m gonna find an unknown actor and give it to him, because the movie doesn’t really need you. But if you take the part, I’ll give you 10 per cent of (profits).”

“It would have caused a problem for Paul Greengrass and for all my friends on ‘The Bourne Ultimatum‘, so I couldn’t do it,” he continued. “Cameron said to me…, ‘Well, you know, I’ve only made six movies’. I didn’t realize that. He works so infrequently, but his movies, you know all of them. So it feels like he’s made more than he has. I realised, in having to say no, that I was probably passing on the chance to ever work with him. So that sucked and that’s still brutal. But my kids are all eating. I’m doing OK.”

That aside, Matt also divulged at the Cannes masterclass that the media “gave up” on him. He explained, “The media gave up on me because I was so boring. What sells magazines is sex and scandal. Everybody knows I’m married and a dad, and relatively free of scandal, it’s not worth their money to sit outside my house. They also know I’ll wait them out.”