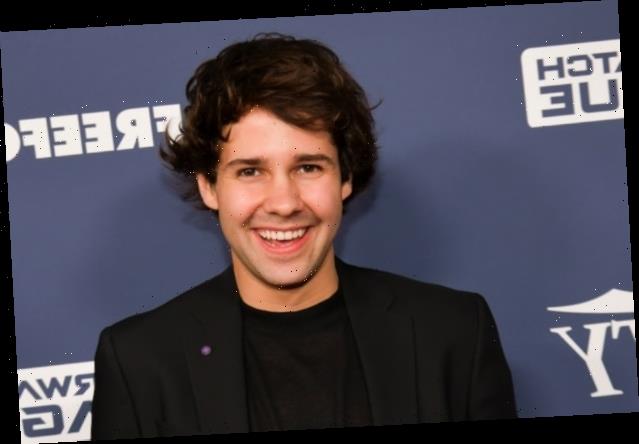 “I was exploited for content and stripped of autonomy and a voice,” a Vlog Squad accuser says 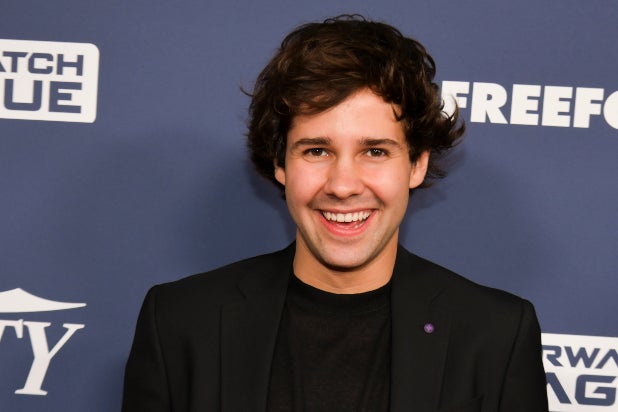 YouTube personality David Dobrik and his Vlog Squad, a group of his close friends who create content on YouTube together, are under fire after an extra in a vlog from 2018 came forward alleging she was drugged and raped while the group created a video.

Specifically, the anonymous accuser quoted in Business Insider‘s story about the incident says that Vlog Squad member Dominykas Zeglaitis, 23, (who goes by Durte Dom) got her drunk while she was 20 years old and sexually assaulted her after she came to the group’s home to film a video.

The accuser “Hannah” and her friends are referred to by pseudonyms in Business Insider’s story.

Dobrik, Zeglaitis, and other members of the Vlog Squad did not immediately return TheWrap’s request for comment on the allegations.

So far, no charges have been filed and the accuser said she has not yet contacted the police.

Hannah visited the Vlog Squad’s mansion in Los Angeles with a few friends who were big fans. At the time, Hannah was 20 years old, but she alleges members of the group pressured her and her friends to drink. According to Hannah, once they arrived they were told by Zeglaitis they were there to film a video where he had a “fivesome” with her and her friends, despite all the women saying they were uncomfortable with the concept.

Hannah claims Zeglaitis (whose online character is a sex addict) gave her and her friends alcohol supplied by another Smith throughout the night and got them drunk despite the fact that several of them were underage.

Hannah then told Business Insider her friends told her Zeglaitis continued to ply her with alcohol and then had sex with her even though she was blacked-out drunk and unable to consent.

“There were definitely times she was drinking it of her own volition, but there were also times where he was clearly trying to get her to drink more,” Hannah’s friend “Sarah” said about Zeglaitis. “She was not fully coherent and articulate,” the friend added.

Hannah ended up so drunk her friends had to help her throw up in order to get back to her dorm room, she said. The next morning, she said she woke up with no recollection of the previous evening at the Vlog Squad’s mansion.

“It seemed like I had a super-fun night with these famous vloggers basically, which is not what happened,” Hannah said. “I was exploited for content and stripped of autonomy and a voice,” she added.

This isn’t the first sexual assault allegation the Vlog Squad has faced — last month, a former Vlog Squad member Joseth “Seth” Francois was tricked into kissing Nash in a video, under the pretense that he was being blindfolded to kiss a female member of the group. “In my case it’s blatant.. the point of the video [was] to sexually assault me,” Francois told Buzzfeed News.