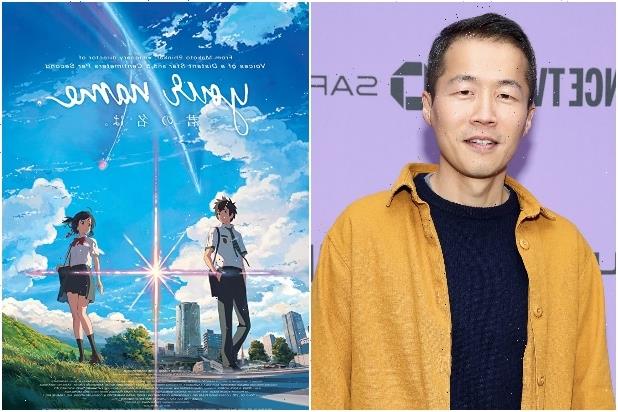 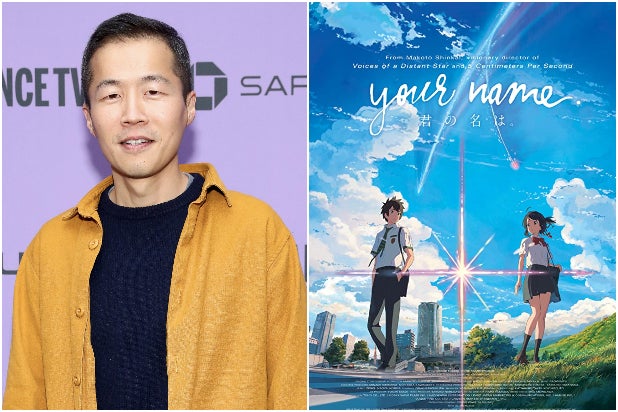 “Minari” director Lee Isaac Chung has stepped down as director of the live-action adaptation of the Japanese animated film “Your Name” that’s in the works from Paramount, Toho and J.J. Abrams’ Bad Robot, an individual with knowledge told TheWrap.

The individual said the reason for Chung’s departure is a scheduling conflict. The studio is looking to find a replacement as soon as possible.

The film is intended to be a re-imagined take on the hit 2016 romance and fantasy anime of the same name as directed and written by Makoto Shinkai. “Your Name” was a box office smash in Japan, earning $358.1 million worldwide, with a bulk of that coming from Japan, making it one of the Top 5 highest grossing movies of all time in the country. 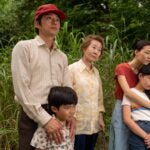 Chung was also hired to rewrite “Your Name,” based off an earlier draft of the script written by Emily V. Gordon (“The Big Sick”). The script was originally written by “Arrival” screenwriter Eric Heisserer.

Bad Robot’s J.J. Abrams will produce along with Genki Kawamura, who produced the original. Toho will handle distribution of the film in Japan, with Paramount releasing in all other territories.

“Your Name” is the story of two teenagers who discover they are magically and intermittently swapping bodies. When a disaster threatens to upend their lives, they must journey to meet each other and save their worlds. The new film will have the same premise but will be an updated, live-action take on the source material from Shinkai.