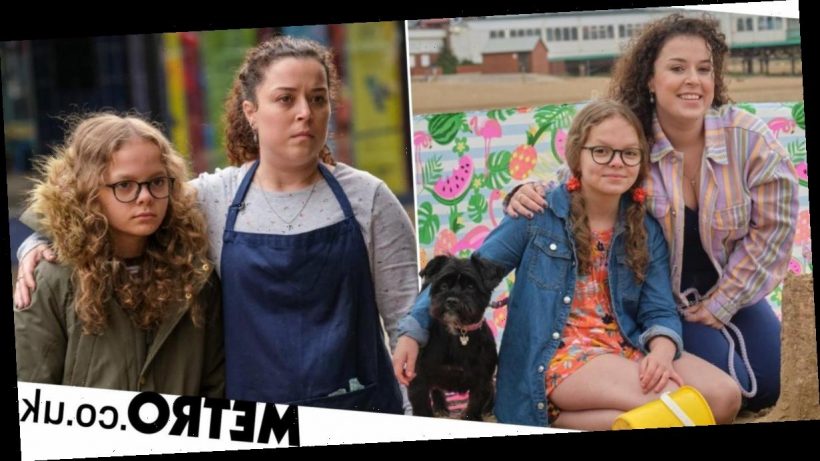 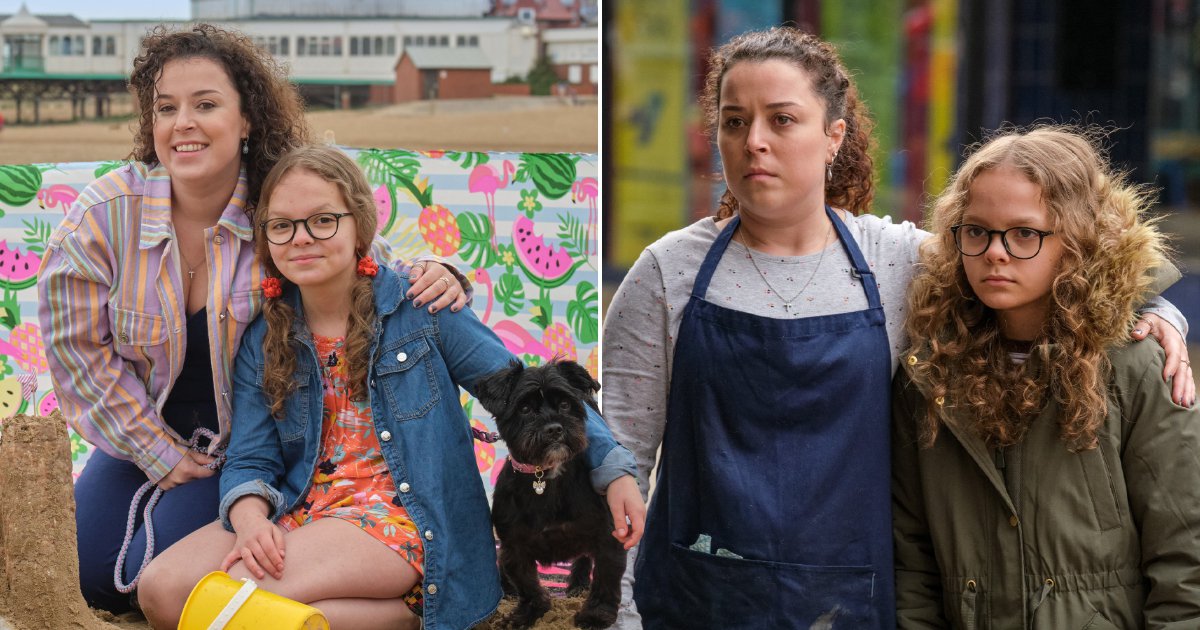 Tracy Beaker finally made a return to CBBC in new series, My Mum Tracy Beaker, and it’s already become the channel’s most successful show ever.

The three-part series sees Dani Harmer reprise her role as rebellious Tracy all these years later, with Tracy now a mum to 10-year-old daughter Jess.

It sees Tracy navigating motherhood while coming up against her childhood enemy Justine Littlewood (played by Montanna Thompson) in a shock reunion, with all three episodes of My Mum Tracy Beaker airing over the course of the weekend.

The ratings are now in for the new series and in just one weekend, it looks like the series has been a hit with both fans old and new.

Super TV revealed the series racked up a huge 2.1million streams on iPlayer during its opening weekend making My Mum Tracy Beaker CBBC’s ‘most successful show ever’.

The Twitter account revealed on Monday: ‘RATINGS: #MyMumTracyBeaker had over 2.1 MILLION streams on iPlayer this weekend alone, making it @CBBC’s most successful show ever, already! #TracyBeaker.’

BBC has since confirmed the figures, revealing that Friday’s first episode that aired on CBBC drew in an average audience of 492k viewers.

‘These viewing figures are extraordinary. We’ve had an overwhelmingly positive reaction to My Mum Tracy Beaker from viewers of all ages, proving how much love there continues to be for home-grown, British drama,’ Patricia Hidalgo, Director of Children’s & Education at BBC, said.

‘CBBC continues to produce programmes that reflect the lives of children in the UK and leaves them with fond memories of iconic characters as they grow into adults. We’re thrilled to bring the adventures of Tracy and daughter Jess to new and existing fans alike.’

The programme catches up with Tracy almost 20 years on from the Dumping Ground and also saw the return of Tracy’s mum Cam (Lisa Coleman), who was seen marrying partner Mary Oliver (Danielle Henry).

She was then seen making a comeback in 2010 for three series of Tracy Beaker Returns and Dani has since confessed that there were times she ‘didn’t want to be Tracy Beaker anymore’ while growing up.

Speaking to The Independent, she said: ‘If somebody had told me that I would still be talking about Tracy Beaker at 32, I’d have been like “Really?” But here we are.

‘I went through a stage when I was younger where I was like, “I just don’t want to be Tracy Beaker anymore” [But it’s] a kind of blessing.’

Dani said: ‘For me to be able to nurture this one character throughout different aspects of her life has been such a treat and it is really rare for an actor to be able to do that.’

Metro.co.uk has reached out to BBC.

My Mum Tracy Beaker is available to watch via catch-up on BBC iPlayer.