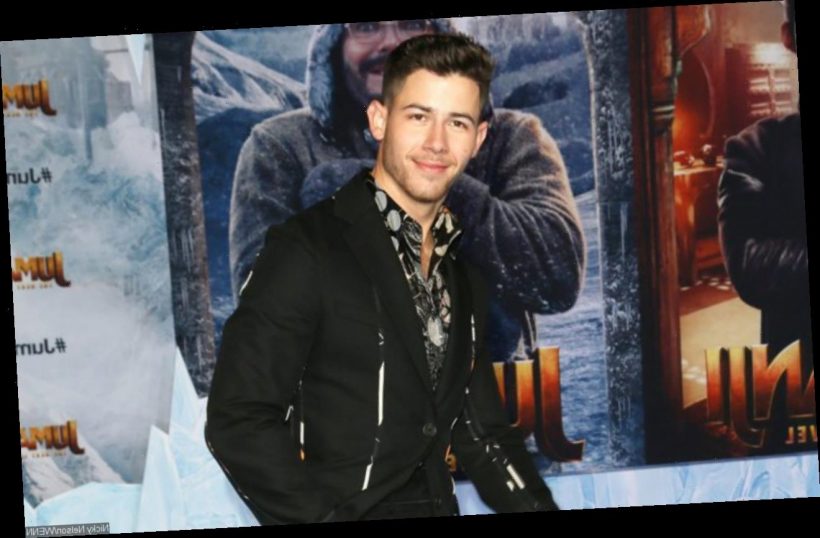 Starring Nick and his brothers Kevin and Joe, ‘Jonas’ aired between 2009 and 2010 with the first season following the brothers as they navigated high school, romance and their many fans.

AceShowbiz –Nick Jonas thinks that his show “Jonas” deserves to air for more than 2 seasons, though Disney Channel seems to disagree. In a new TikTok video that he shared on Friday, April 2, the Jonas Brothers member threw a subtle shade at the channel for its decision to cancel the show after its sophomore season.

Starring Nick and his brothers Kevin Jonas and Joe Jonas, “Jonas” aired between 2009 and 2010. The first season followed the brothers as they navigated high school, romance and their many fans. Meanwhile, the second season, which was titled “Jonas L.A.“, was about the band going to Los Angeles for new adventures.

While other shows including “Hannah Montana” ran longer, Disney pulled the plug on “Jonas” only after 2 seasons. “Hannah Montana”, which starred Miley Cyrus, aired for four seasons and was even adapted into a feature movie.

However, Nick opened up in Jonas Brothers’ Amazon Prime documentary that doing the second season of “Jonas” was a huge mistake. “It was a big regret,” Nick said in the 2019 documentary. “We shouldn’t have done that. It really stunted our growth. I feel like it was just a bad move. It was just not the time. Literally, we couldn’t evolve because of it.”

Joe echoed the sentiment. “It just didn’t feel like us anymore. It felt young and we were becoming adults,” he shared. Kevin, meanwhile, simply admitted that “the show was not good.”