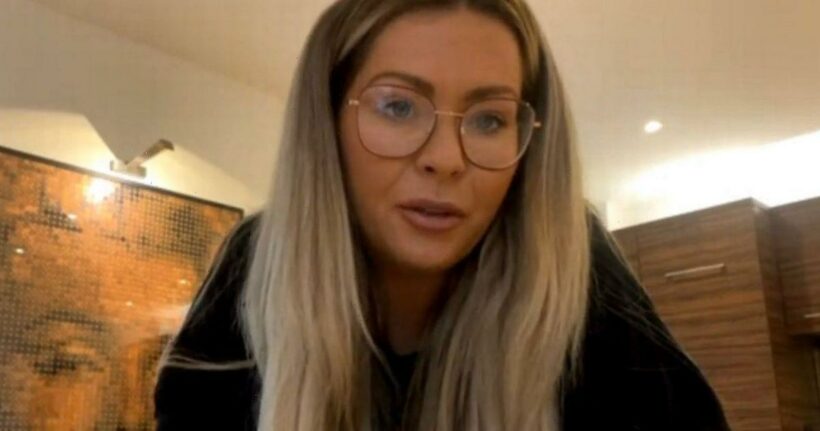 Nicola McLean will be joining the Daily Star once more for another savage I'm a Celebrity… Get Me Out of Here! Daily Star column on Friday.

The former glamour model will be sharing with Daily Star readers exactly what she thinks about the new series and who is looking likely to get the chop next after Naughty Boy's shock exit this week.

Nicola, who starred on the programme in 2008, has hailed Naughty Boy as the saviour of the show and the "only entertaining" star, so it will be interesting to hear what she has to say about the music producer's departure.

The stunning model, who is Daily Star's newest celebrity columnist, will also be sharing what she thinks of the show's remaining lineup and discuss who is grinding her gears.

This comes after the mum-of-two discussed all things I'm A Celeb in her weekly Facebook Live tell-all with showbiz reporter Carly Hacon.

She admitted to not being best pleased with this year's series and claimed contestants were "paid to have a jolly up" on their break from the show during Storm Arwen.

If you love I'm A Celeb gossip then keep your eyes peeled on Friday because Nicola will give her hot take on this week's cast antics.

This year, celebs including Matty Lee, Frankie Bridge, Louise Minchin and Danny Miller will be battling it out to become King or Queen of the Castle.

She hit out at ITV producers for allowing the campmates to enjoy a slew of luxuries during their two-night break after the storm forced the stars to evacuate Gwrych Castle.

“They had a mini holiday in-between it and the thing with any reality show is the fact that you are segregated and you’re not having any contact with the outside world.

“You can’t do your luxuries like dye your hair get your nails done, so all of that adds to the pressure cooker which then becomes great TV.”

The mum-of-two also claimed the celebs were being “paid to have a jolly up” and says that ruins the entire experience of the show.

"They’ve been paid to have a jolly up basically and that isn’t what it’s meant to be about.”