OLIVIA Attwood screamed "f*** you" and threatened to storm off Celebrity Karaoke Club after a row with two X Factor stars.

The former Towie star, 30, was not happy after social media stars Max and Harvey voted her as the worst performance in tonight's episode. 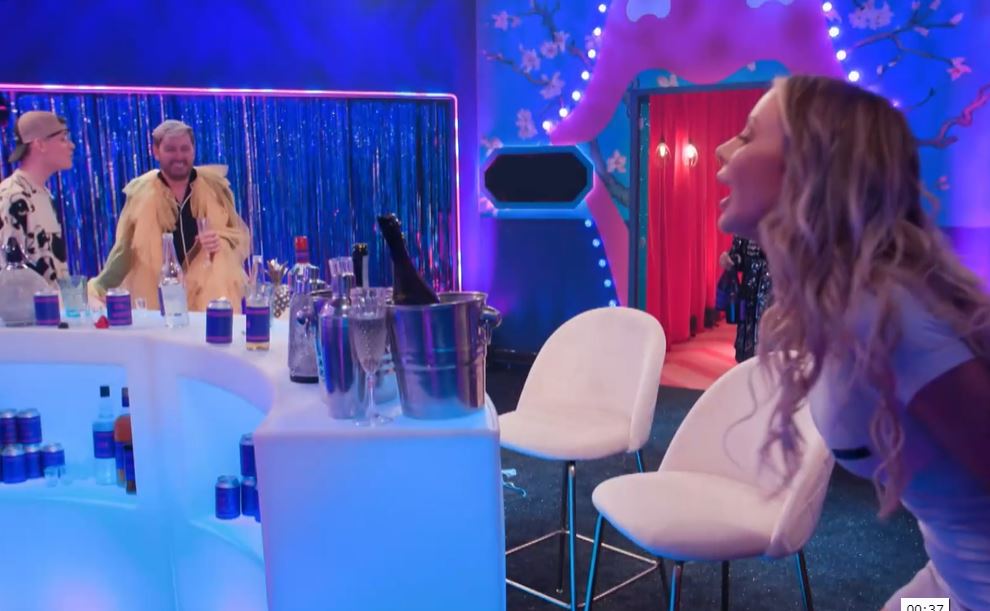 Olivia – wearing a tiara with a white dress to show off her amazing figure – walked into the bar area.

She asked the two boys: "I voted you as my favourite by the way. Who did you vote your worst?"

The pair look sheepish, before saying: "We're not going to say. We're keeping it private."

Olivia insisted: "Just tell me, is it me?" 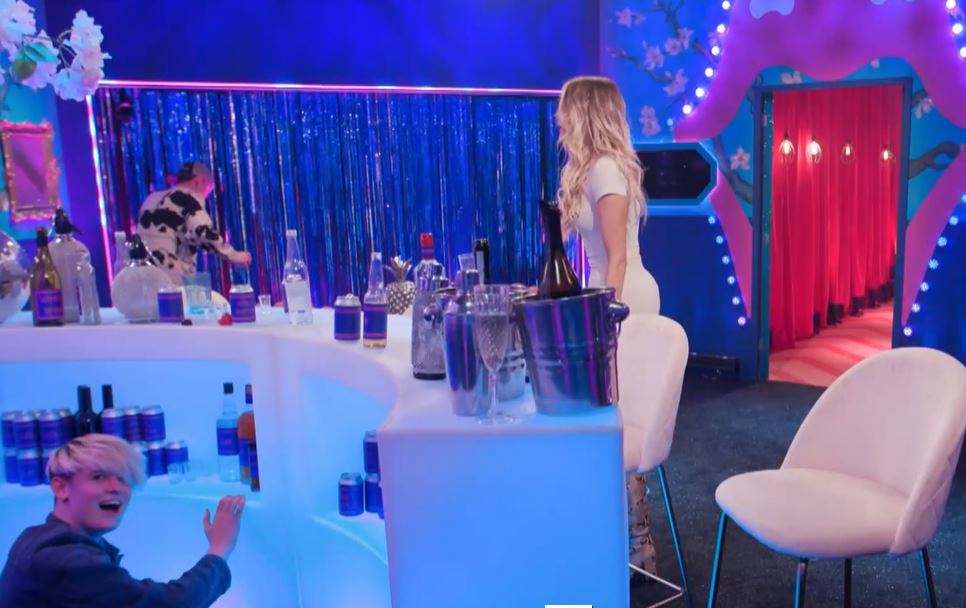 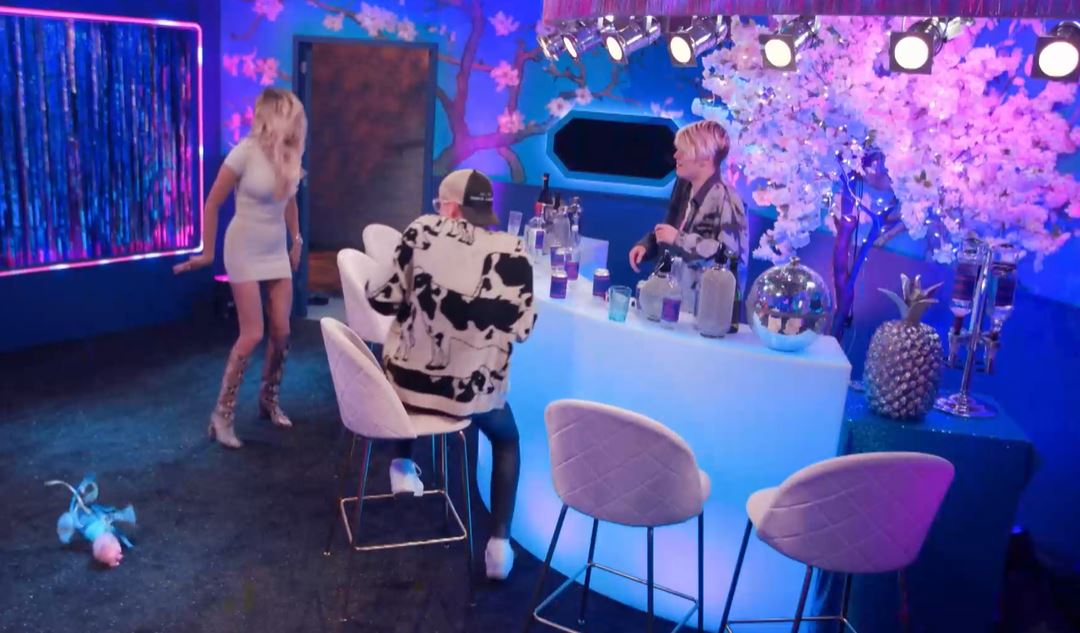 "F*** you," she then throws her tiara on the floor before shouting: "I literally did the best performance. Are you joking?"

As the others flood back into the bar, she turns to Big Brother star Brian Dowling and said: "Brian, I'm literally f***ing done with this show by the way. He voted for me as the worst."

Brian tried to defend the boys, saying: "There might be a reason for that. The reason might be valid for them." 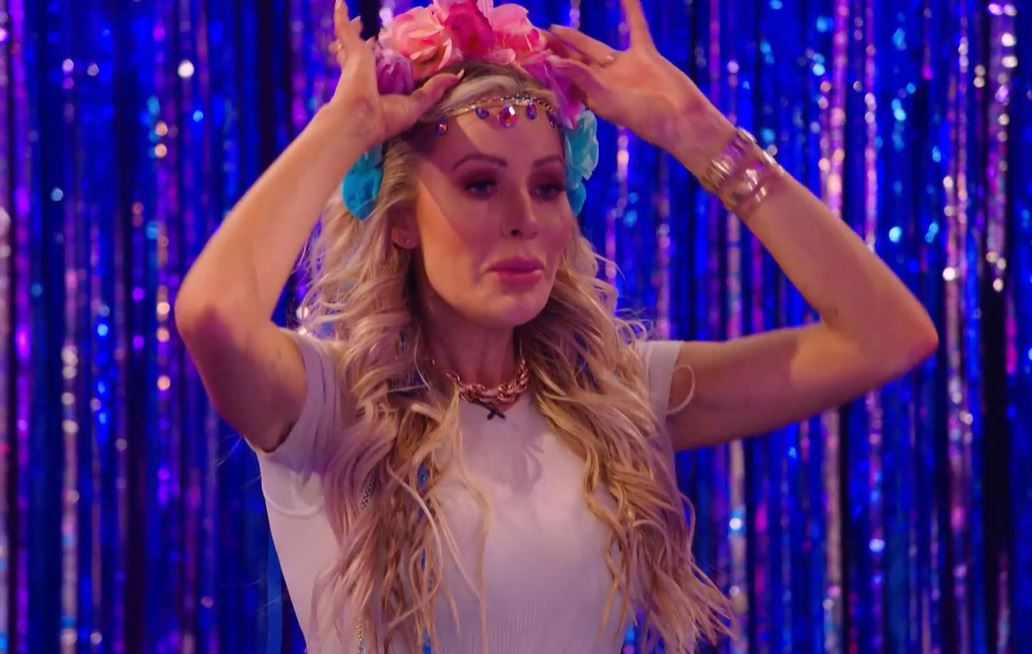 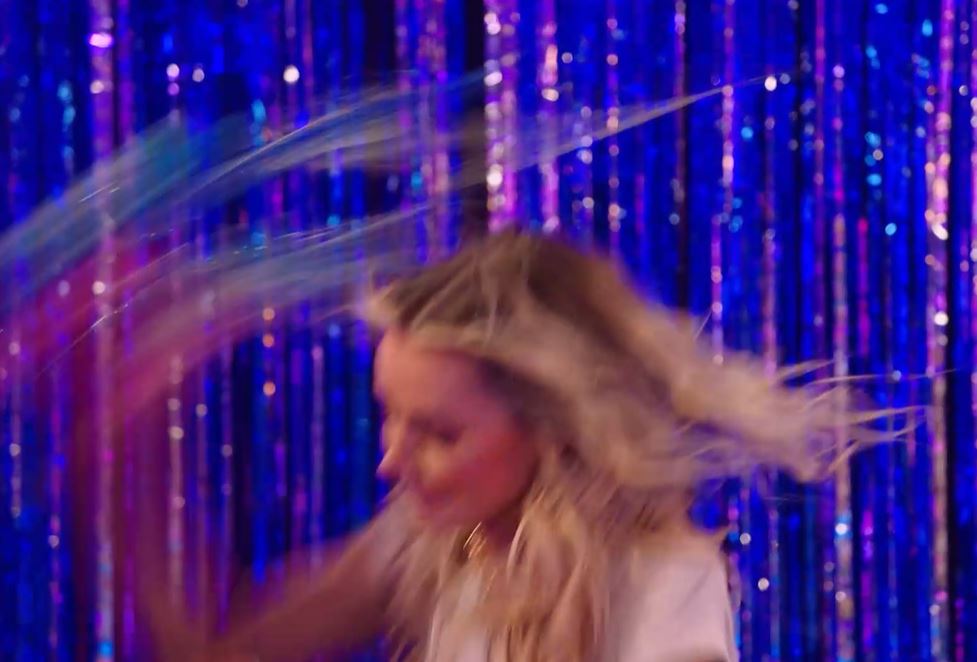 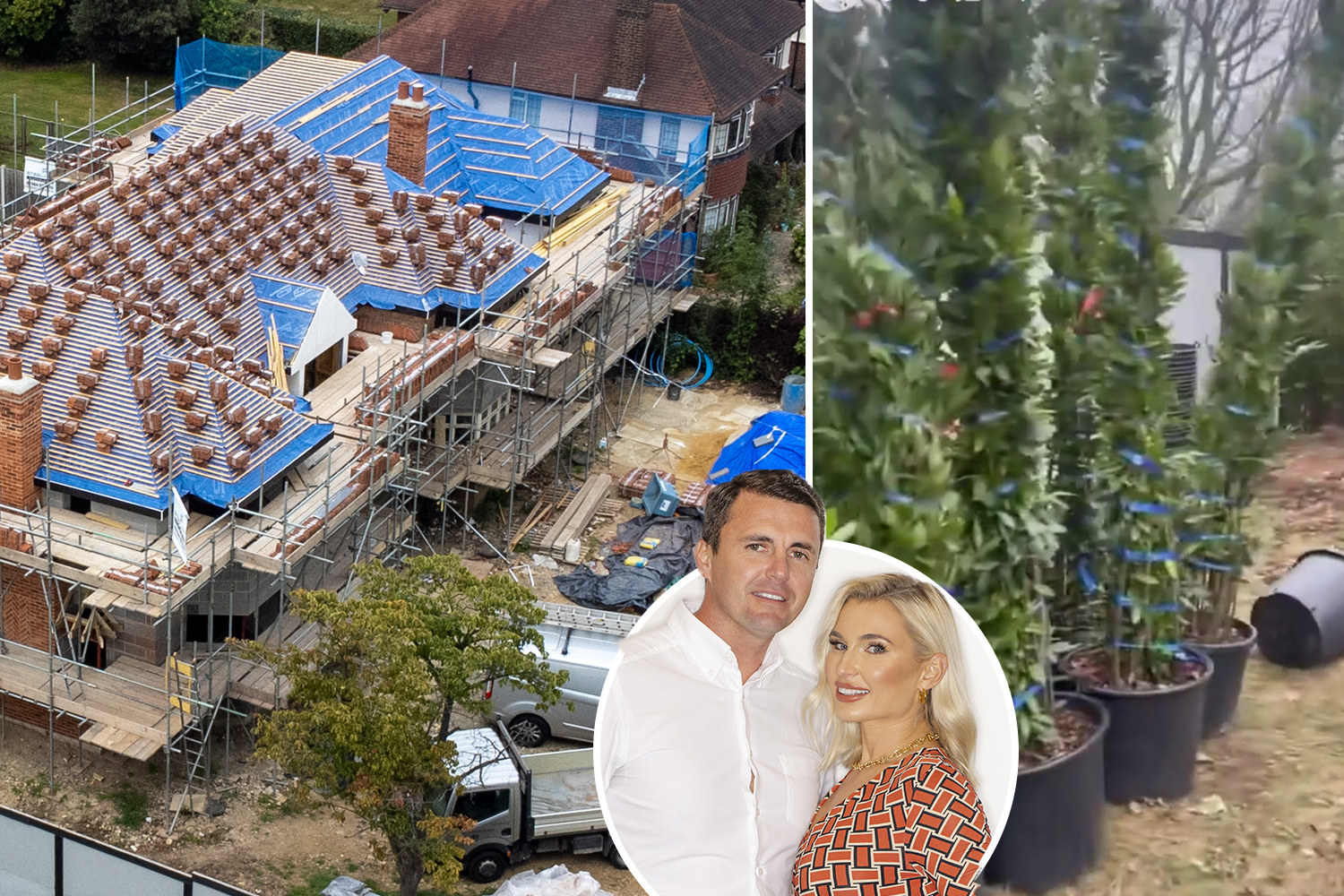 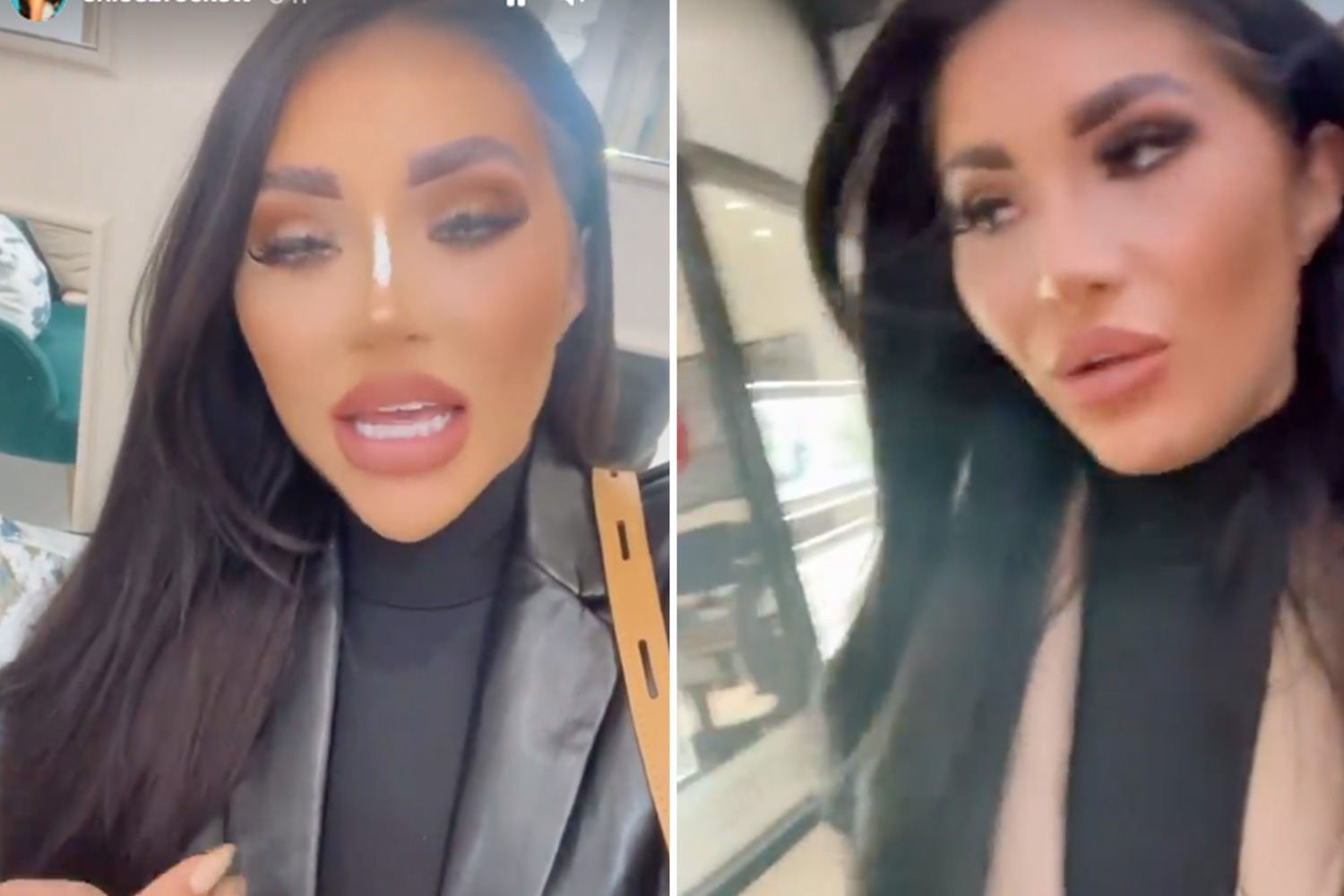 However, Olivia asked: "Oh did you vote for me as the worst as well?"

"No I did not," he immediately defended himself.

"Who did you vote for the worst then?" Olivia asked.

It was Brian's turn to feel sheepish, as he said: "I voted them," before gesturing to Max and Harvey.

Celebrity Karaoke Club pits several celebrities against each other to see who can do the best karaoke performance.