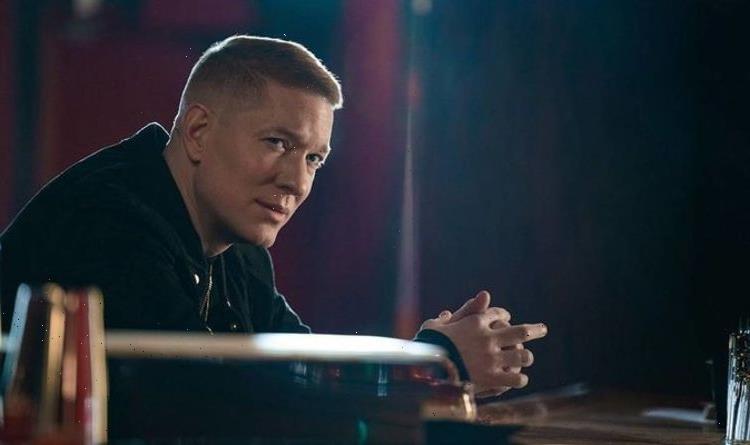 Power came to an almighty end at the start of last year but it has been reincarnated with four new spin-off shows. Power Book II: Ghost was the first to come out which showed what happened next to both Tariq (played by Michael Rainey Jr) and Tasha St Patrick (Naturi Naughton), followed by Power Book II: Raising Kanan, a prequel examining the teenage years of Kanan Stark (Curtis Jackson). Now it’s almost time for Tommy Egan (Joseph Sikora) to shine with Power Book IV: Force.

When is the release date for Power Book 4?

So there isn’t too long to wait before fans can get their fix.

As with the other spin-off series, Force season one is going to be made up of 10 episodes in total.

Who is in the cast of Power Book 4?

Of course, Power alum Joseph Sikora will be reprising his role as Tommy Egan, the violent yet lovable gangster from the original Power series.

Actor Tommy Flanagan will also be joining the cast as Walter Flynn, the head of an Irish crime family in Chicago.

He has previously been in Sons of Anarchy and Guardians of the Galaxy Vol. 2.

Is there a trailer for Power Book 4?

Yes, the first official trailer for Power Book 4 has now been released.

With Frank Sinatra’s classic My Kind of Town playing in the background, the promo shows it doesn’t take too long for Tommy to get up to his old tricks.

There is a clip where a man sat on the street is pleading with Tommy saying that he doesn’t “have to do this”.

To which Tommy replies “I feel like I do”, before hurting the man once more.

What will Power Book 4 be about?

The official synopsis for the series reads: “After he [Tommy] cuts ties and puts New York in his rear-view mirror for good.

“As Tommy leaves New York after losing Ghost, LaKeisha and the only city he’s ever known, he makes a quick detour to close an old wound that’s been haunting him for decades.

“What was supposed to be a quick stop turns into a labyrinth of family secrets and lies Tommy thought were long buried.

“One step leads to another and Tommy quickly finds himself in Chicago’s drug game, inserting himself between the city’s two biggest crews.”

“In a city divided by race, Tommy straddles the line, ultimately becoming the lynchpin that not only unites them – but holds the power to watch them crumble”, the synopsis continues.

“As the first season unfolds at breakneck speed, Tommy uses his outsider status to his advantage, breaking all the local rules and rewriting them on his quest to become the biggest drug dealer in Chicago.”

But how is Tommy going to cope as he no longer has his ride or die Ghost by his side?