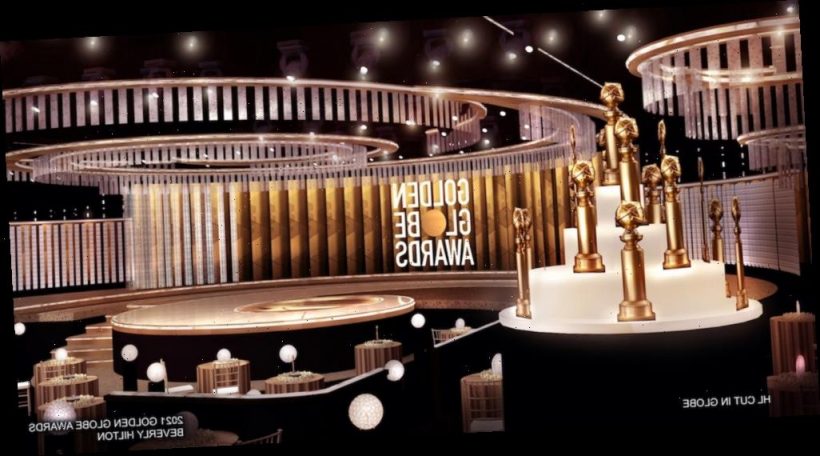 Last Wednesday an email chain started to circulate around Hollywood’s press agencies, who represent many of the entertainment industry’s top stars. Over the decades, some veteran publicists were getting sick and tired of the demands of The Hollywood Foreign Press, that coterie of about 90 foreign correspondents who originally banded together to get access to movie stars and eventually came to believe they were friends with them.

The HFPA launched the Golden Globes in 1944, and this past season came under fire after the latest in a series of muckraking newspaper stories over the years exposing their susceptibility to exotic junkets and excessive swag, cozy relationships with publicists, and their myopia about diversity within their membership ranks. After refusing to hire a diversity consultant, the HFPA went ahead and recently put some advisors on their payroll, announcing at the Golden Globes, which were an anemic affair this year, that they would make changes.

On Monday, the day of the Oscar nominations announcement, the email chain had grown and morphed into a series of Zooms and conference calls and group texts, until a plan of action was made to send a letter to the HFPA by the end of the day with signatures from a burgeoning list of more than 100 PR firms from London and Paris to New York and Los Angeles, including Viewpoint, ID (whose CEO Kelly Bush Novak took a leadership role) to 42West, Rogers & Cowan PMK, Lede PR, Narrative, , and many, many more.

Their issues are myriad. But these powerful publicists are willing to withhold the participation of their clients in HFPA events if many of these concerns, listed below, are not addressed.

As publicists we collectively represent the vast majority of artists in the entertainment industry.

In the last decade our industry has faced a seismic reckoning and begun to address its failure to reflect and honor the diversity of our community, yet we have witnessed no acceptance of responsibility, accountability or action from the HFPA, even as systemic inequity and egregious behavior are allowed to continue. We collectively and unequivocally agree that transformative change in your organization and its historical practices is essential and entirely achievable. We want to be part of the solution.

To reflect how urgent and necessary we feel this work is, we cannot advocate for our clients to participate in HFPA events or interviews as we await your explicit plans and timeline for transformational change.

While we stand ready to support your good faith efforts, please know that anything less than transparent, meaningful change that respects and honors the diversity and dignity of our clients, their colleagues and our global audience will result in immediate and irreparable damage to the relationship between our agencies, our clients and the Hollywood Foreign Press Association and those who sanction the institutional inequity and insular culture that currently define it.

The eyes of the industry and those who support it are watching.