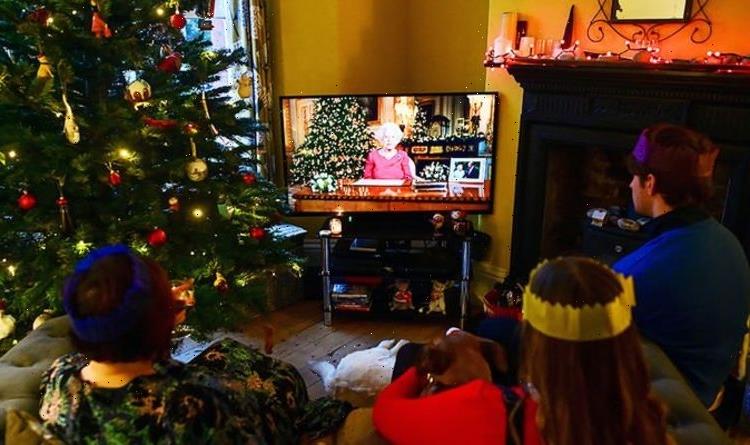 Some 7.4 million viewers watched Her Majesty’s emotional 10-minute broadcast in which she reflected on the death of her husband Philip. This was up by more than a million on last year.

Strictly Come Dancing’s Christmas special took second place with an average of 5.8 million viewers, said the BBC. Eight of the top 10 shows were on BBC One.

Soap specials also made the list with ITV’s Coronation Street and Emmerdale coming in eighth and ninth, while EastEnders placed 10th.

Ahead of its centenary year in 2022, BBC content chief Charlotte Moore said: “It’s these moments, in a time of intense competition, that prove that after 99 years the BBC matters more than ever.”

Figures across terrestrial channels were similar to last year in the face of streaming services like Netflix.