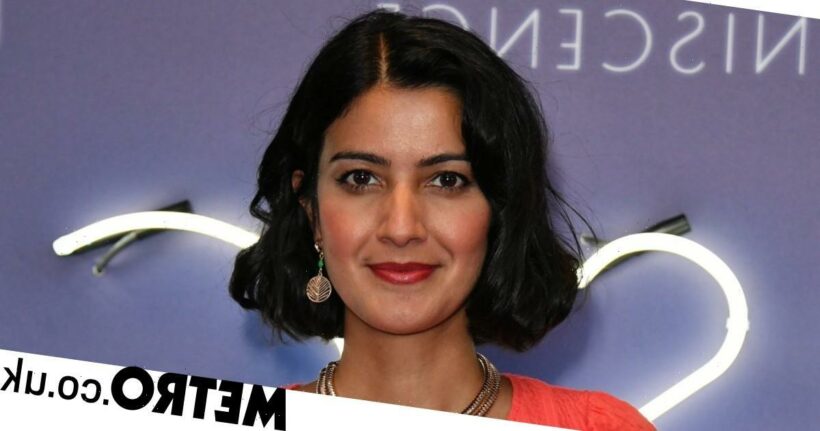 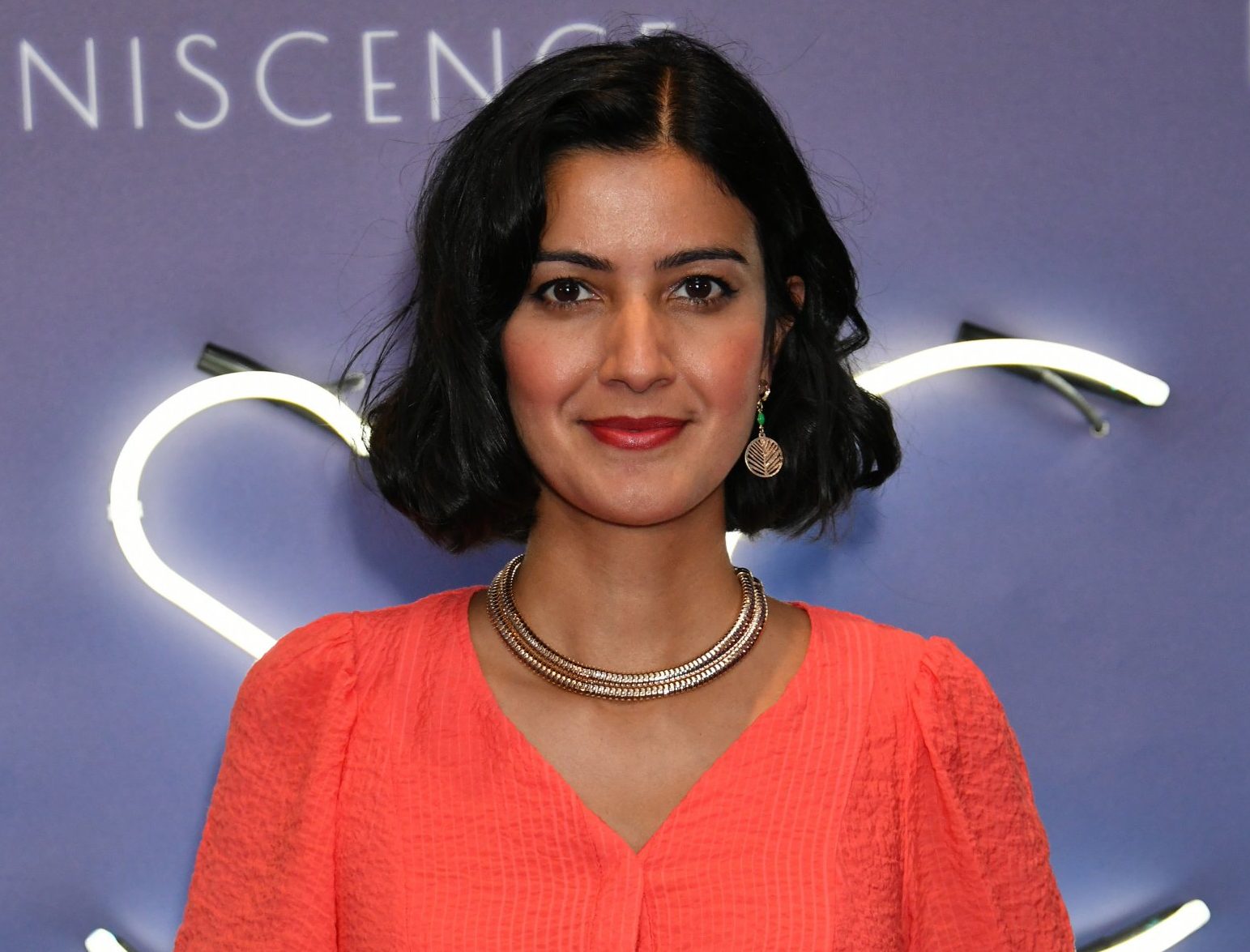 Former EastEnders star Rakhee Thakrar has described a familiar intermittent set of jobs in between roles; something which some small groups of critics and viewers remain snobby about.

It wasn’t long ago that Adele Silva of Emmerdale fame and EastEnders’ Katie Jarvis were shamed for having ‘normal’ jobs, whatever one of those is.

Adele was working in a cafe and Katie was employed as a security guard at B&M Bargains at the time of the ridiculous criticisms.

But as Sex Education actor Takhee points out, this is an extremely common thing for those in the business, most of whom are quite happy to take on jobs to put food on the table and also ward off boredom.

Particularly during the pandemic when television and theatre were hit particulary hard, many jobbing performers were facing a lack of auditions and roles; a situation that is part and parcel of the career.

Rakhee told Radio Times: ‘I didn’t think “other projects” meant working in a boutique clothing shop for two years! I left EastEnders and didn’t get any work. I couldn’t bear not doing anything, so I worked in a couple of shops.’

She is certainly proud of her work in all works, and went on to praise her new agent for believing in her.

The actress is starting a lead role in Rules Of The Game alongside Maxine Peake and Alison Steadman and this comes after a regular role in Sex Education, which she has starred in for three seasons so far.

But have roles been hard to come by due to her being a British Asian woman?

Rakhee mused: ‘It’s so hard to know why I didn’t work. But I do think the industry has come a long way in a short time in terms of seeing different people on screen. Amazing things are starting to happen. Himesh Patel, who was also in EastEnders, was cast as the lead in Danny Boyle’s Yesterday.

‘Regé-Jean Page was cast in Bridgerton. The recent BBC drama You Don’t Know Me is about a young black man from a south London estate defending himself in court – and it’s adapted from a novel by a British Asian barrister. It’s so good! Oh my God.

‘The point is, we aren’t being asked to relate to their respective characters because of what they look like on the surface, but because of who they are.’

Himesh has also recently starred as a major character in the much talked about Netflix film Don’t Look Up alongside Meryl Streep and Leonardo di Caprio.

The new issue of Radio Times is available to buy from Tuesday January 4.