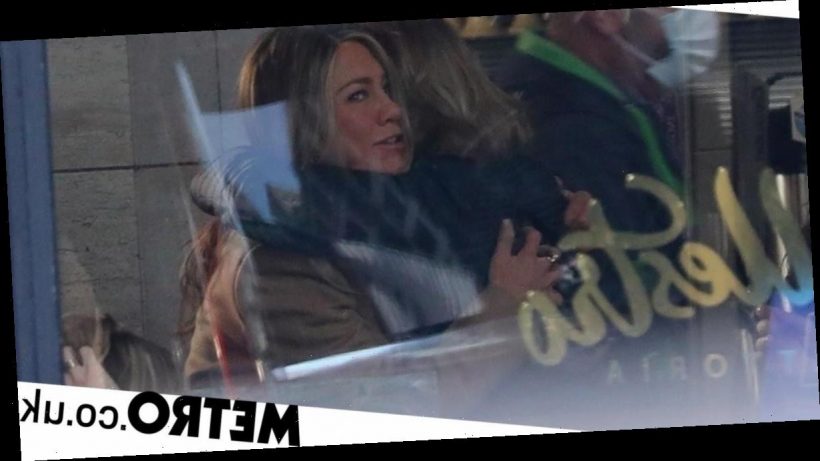 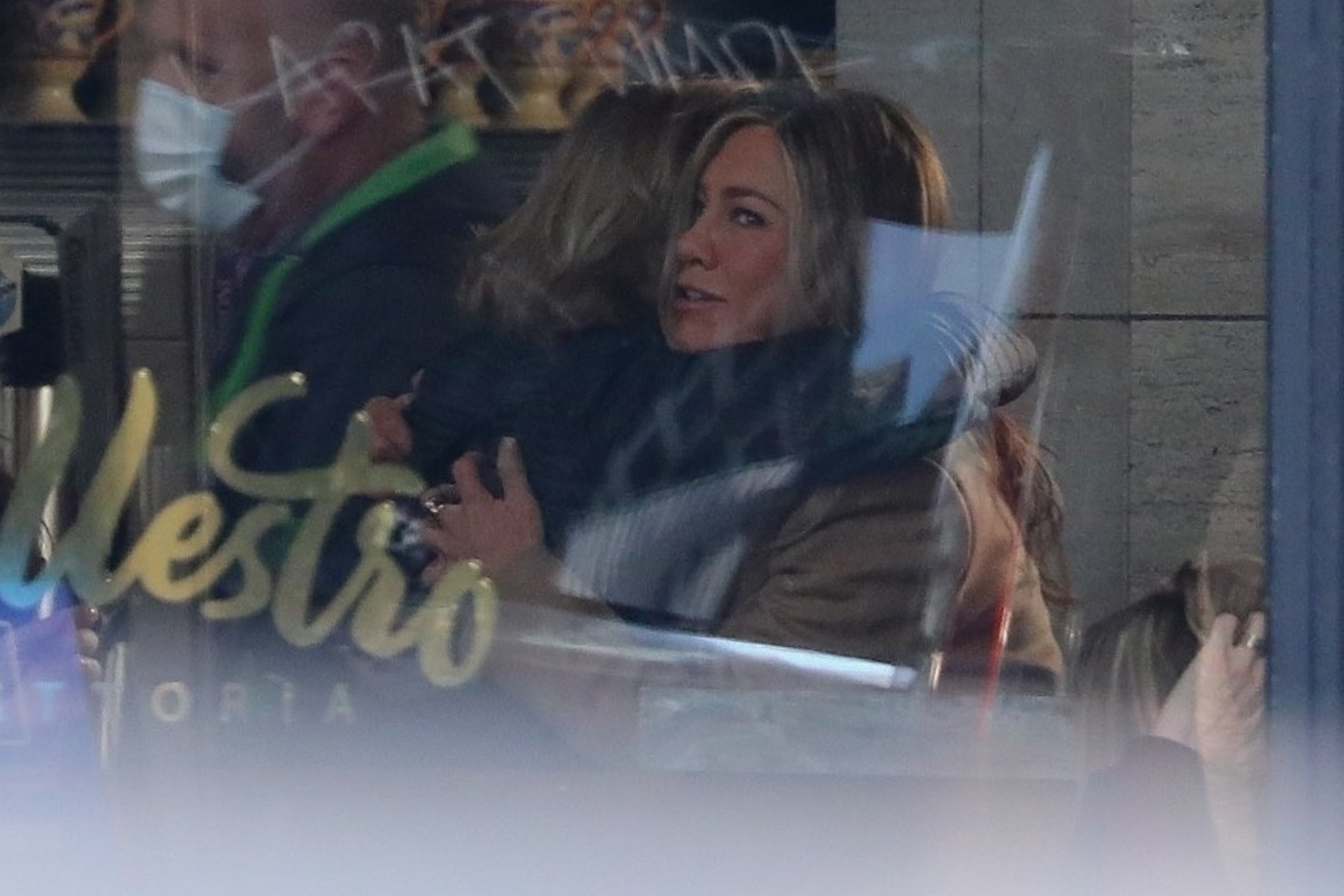 Reese Witherspoon and Jennifer Aniston have both been spotted on the set of The Morning Show in Los Angeles as production on season two steps up.

The pair were seen wearing protective masks during filming at a local restaurant, with the actresses observing pandemic restrictions as they arrived outside the location.

After being bombarded by a fake crowd of photographers for the scene, the pictures show them greeting one another as they enter the restaurant.

The first season of the Apple TV drama followed the fallout of Mitch Kessler (Steve Carrell) being fired from The Morning Show after being accused of sexual misconduct in the workplace.

His on-air partner of 15 years, Alex, then hosts the show alongside Bradley despite contrasting styles.

It’s all systems go on the new season drama, with production well and truly underway.

It comes after Jennifer also revealed her new ‘do as she returned to the set last month.

Jen posed for the camera and wrote alongside the photograph: ‘Aaand, we’re back…’ Her co-star Reese was quick to respond, adding an excited: ‘YES WE ARE!’

Friends star Jennifer earned an Emmy nomination for her role as Alex in the first season, but lost out to Zendaya.

Addressing where the show could go after the events of the season one finale, Reese previously said: ‘I feel like at the end of these 10 episodes, there’s a whole new world order. It’s chaos.

‘No one knows who is in charge and what leadership means at this point. I think that’s what we’re exploring in the culture right now as it goes topsy turvy, what is the new normal?’

The Morning Show is available to stream on Apple TV.