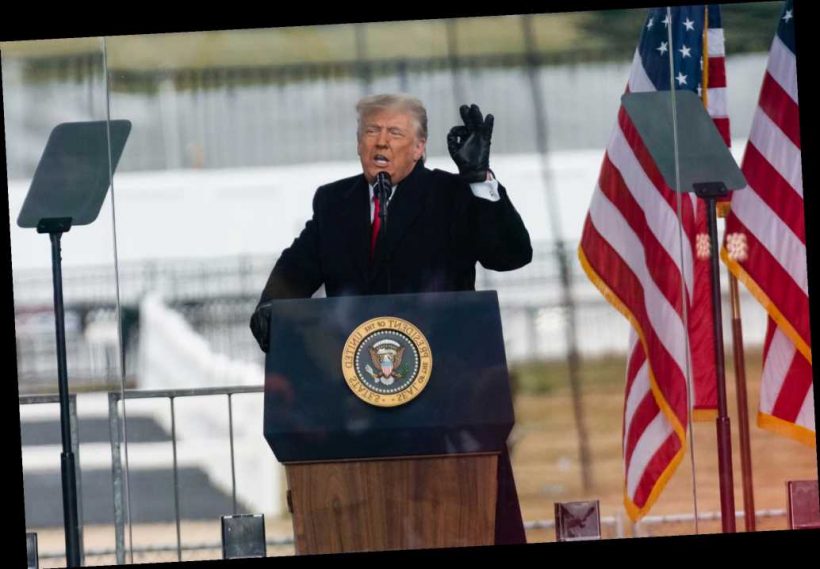 Trump impeachment trial: Day 2 schedule, time and how to watch

Former President Donald Trump’s impeachment trial got underway Wednesday with Democrats reportedly planning to show previously unseen video from the deadly Capitol riot he’s accused of inciting — even though Republicans have already indicated they consider the proceeding unconstitutional and are prepared to acquit.

Day 2 of Trump’s unprecedented, second trial in the US Senate marks the official start of the case being presented by Democratic impeachment managers from the House of Representatives, with Tuesday’s session having been devoted to debating and deciding its constitutionality.

An overwhelming majority of Senate Republicans — 44 — voted to block the proceeding based on Trump’s argument that the chamber doesn’t have jurisdiction over him because he’s no longer in office but were thwarted by six GOP colleagues who switched sides and threw in with all 50 Democrats.

The 56-44 vote followed one last month in which the Senate voted 55-45 on a measure that gauged its position on the constitutionality of the trial, with Sen. Bill Cassidy (R-La.) breaking rank on Tuesday and accounting for the slight shift.

These votes strongly suggest House managers will be unable to convince at least 17 Republican senators to vote against Trump and help comprise the two-thirds majority needed to convict him on a charge of “incitement of insurrection.”

Despite Tuesday’s session having been ostensibly focused on the constitutionality question, lead House manager Jamie Raskin kicked off his presentation with a lengthy video montage that mashed together scenes from Jan. 6 riot and segments from the speech Trump gave his supporters earlier that day.

Trump lawyer David Schoen argued on Tuesday that going ahead with the impeachment will “tear this country apart.”

“A great many Americans see this process for exactly what it is: A chance by a group of partisan politicians seeking to eliminate Donald Trump from the American political scene and seeking to disenfranchise 74 million-plus American voters and those who dare to share their political beliefs and vision of America,” Schoen said. “They hated the results of the 2016 election and want to use this impeachment process to further their political agenda.”

Raskin, meanwhile, said the decision for the senators was clear.

“That’s a high crime and misdemeanor,” he said after showing the video montage.“If that’s not an impeachable offense, then there’s no such thing.”

This is now the second impeachment trial for former President Donald Trump.

The Senate acquitted him in February 2020 for his phone call to Ukrainian President Volodymyr Zelensky after the House convicted him in 2019.