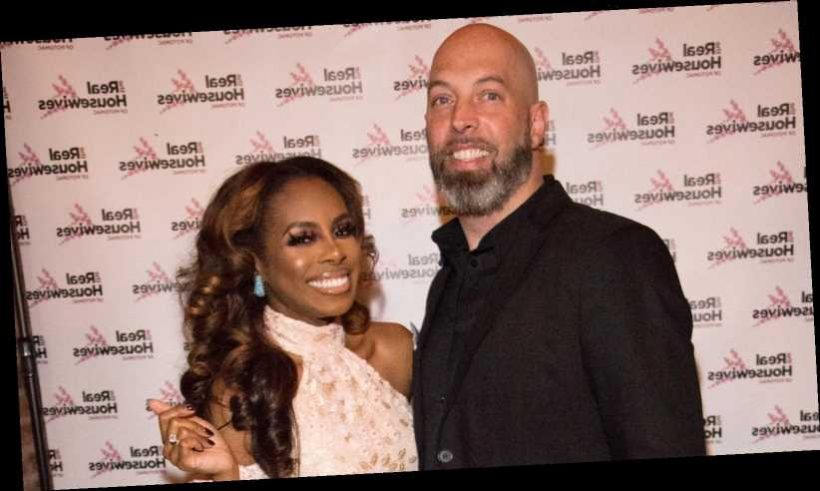 Candiace Dillard Bassett surely knows how to make a memorable entrance. Having been on the Real Housewives of Potomac for only two seasons, as of the writing of this post, the reality star is no stranger to drama on- and off-screen. Following her infamous fight with fellow RHOP cast member Monique Samuels, Candiace has frequented headlines surrounding the legal battle between herself and the former. As of December 2019, per People, Candiace and Monique’s second-degree charges against one another were dismissed.

Despite her legal issues and mama drama, RHOP viewers often see Candiace at her calmest when she’s spending time with her husband Chris Bassett. The two married in August 2018 in Washington, D.C. in a rather extravagant (and costly) wedding ceremony, per Brides. What makes Chris and Candiace’s romance so special is Chris’ ability to deal with his wife’s antics and occasional tears — even if it means dodging a few knives in the process. Read on to find out more about Candiace’s saucy lover.

Chris Bassett knows his way around the kitchen

It’s fair to say that the way to a person’s heart is their stomach. Fortunately for Candiace Dillard Bassett, her husband Chris Bassett has the recipe. The two first met during Candiace’s time working at the same Washington, D.C. restaurant as her future lover. The former Miss United States would later pursue other career endeavors, while Chris honed in on his culinary skills. According to Chris’ website, he is the “Owner, GM and Beverage Director at barbeque giant Myron Mixon’s Pitmaster Barbeque in Alexandria, [Virginia].”

Chris’ culinary résumé is quite impressive. The Real Housewives Of Potomac hubby is a graduate of The Le Cordon Bleu College of Culinary Arts in Miami, Fla. According to Chris, his father inspired his interest in cooking. “Growing up in their household, Chris’ father always experimented with new recipes, trying them out on his family,” his bio reads. “Chris credits his father’s penchant for culinary creativity and willingness to try different kinds of food as his first real introduction to the world of cooking.”

Since Candiace has joined the cast of RHOP, Chris has expanded his culinary empire. Per his Instagram, the restaurateur is also a private chef. When he’s not working on the release of his first cookbook, Cooking with Spirit, Chris is uploading photos of his tasty dishes onto social media. Based on the Potomac housewives’ reaction to Chris’ cooking, he may be giving Michael Darby a run for his money.