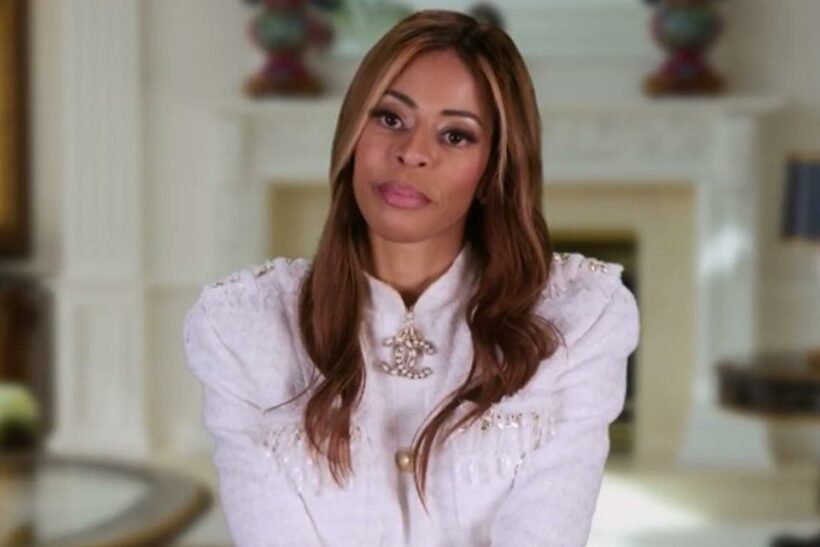 REAL Housewives of Salt Lake City star Mary Cosby was accused of “encouraging suicide” as she told angry fans to “jump” after she was slammed for “mocking an accent.”

The 49-year-old found herself in the center of controversy following Sunday’s episode of the Bravo show. 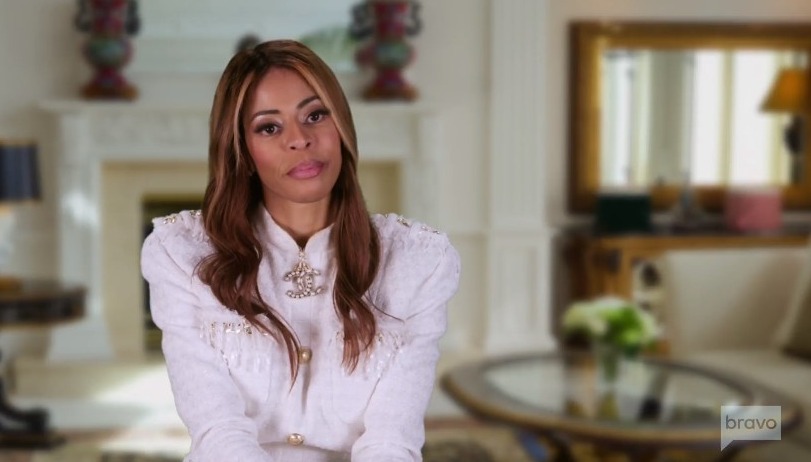 During the January 2 episode of RHOSLC, Mary came under fire for racially insensitive comments about co-star Jennie Nguyen’s facial features in a previous episode.

Mary has been called out for discussing Jennie’s “slanted eyes” and called her skin tone “yellow,” while she was also slammed for mocking a Vietnamese accent.

Jennie, 44, confronted Mary during the new episode as she explained: "You're an adult, take some responsibility. Right now, there is a lot of Asian hate. Take responsibility for your words."

Mary eventually apologized and said: "I will never walk down that road. I apologize."

As the episode aired, fellow RHOSLC star Meredith Marks, 49, responded to Mary’s offensive actions as she tweeted: “I later talked to Mary one on one in hopes that would be productive.

"I also made sure Jennie knew that she has my support. Please be patient.”

TV comedian looks unrecognisable in 00s throwback – can you tell who it is?

One fan responded to Meredith’s tweet by asking “what the hell is wrong with Mary?”

Mary then got involved as she wrote: “What’s wrong with you? Go jump! I don’t care what you think? I don’t know you and don’t want too! You would not understand me anyway…”

Shortly after Mary wrote the tweet, angry fans rushed to Twitter to slam her for seemingly “encouraging suicide.”

One person wrote: “Telling someone to ‘go jump’ is unacceptable. No woman of God should recommend suicide. Take the high road and write a sermon about treating people with kindness.”

Another added: “What I do not understand is how someone who is suppose be of the cloth can be so not self aware. You say such hurtful things without any remorse. A lie is not a lie if you believe it and it's quite obvious you believe the lie that you are a decent human being.”

A third chimed in: “Yeah i give up on you Mary. This is is just sick and gross.”

Mary isn't the only RHOSLC star to find herself at the center of drama.

The TV personality's nemesis Jen Shah, 48, is facing fraud charges and was arrested earlier this year amid allegations she was involved in a $5million telemarketing scheme.

Jen now faces up to 30 years behind bars.

The argument escalated when Jen lunged forward and tried to fight Lisa as a crew member held her back. 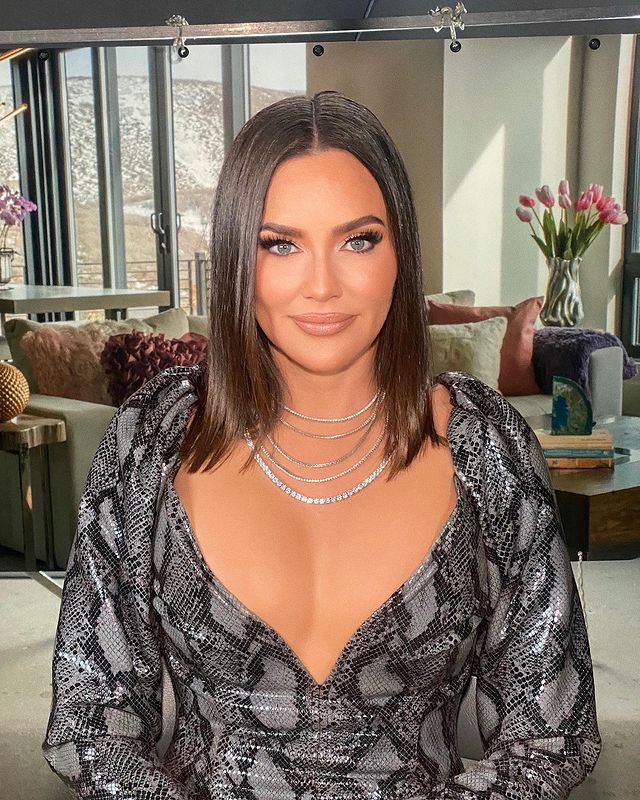 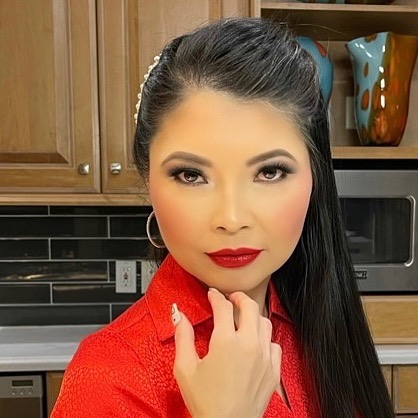 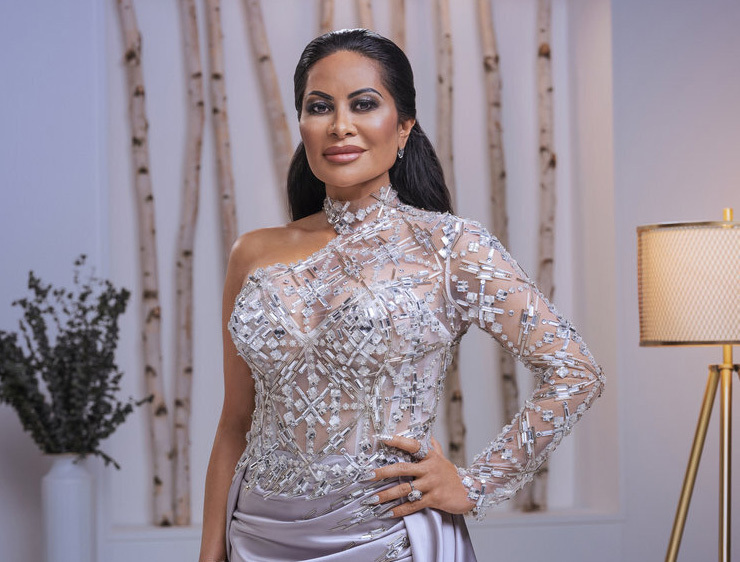 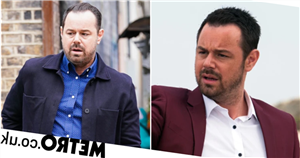 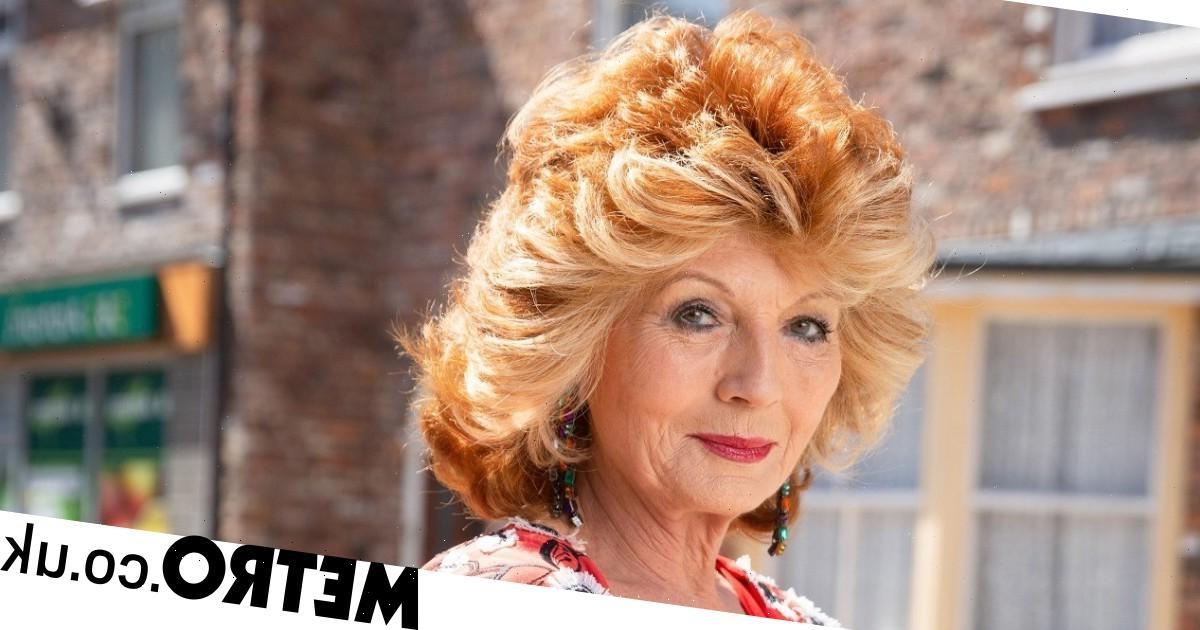 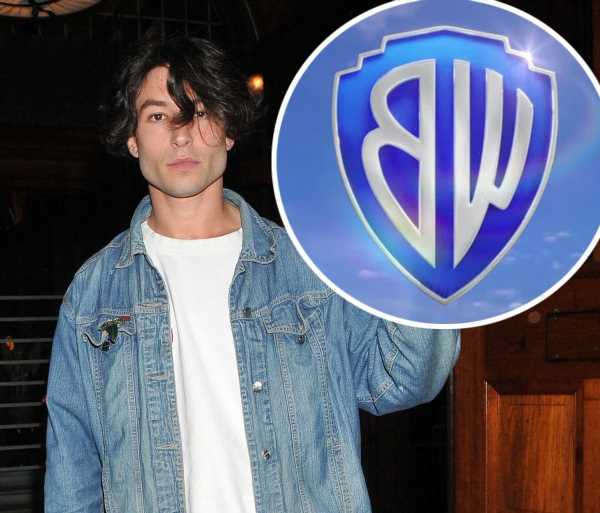 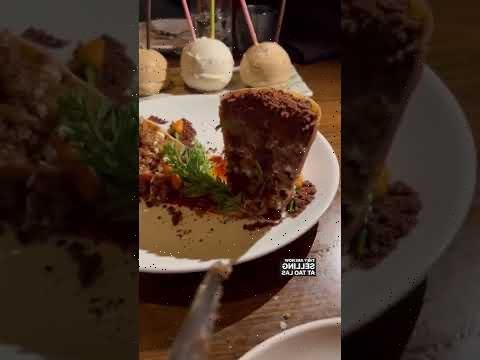 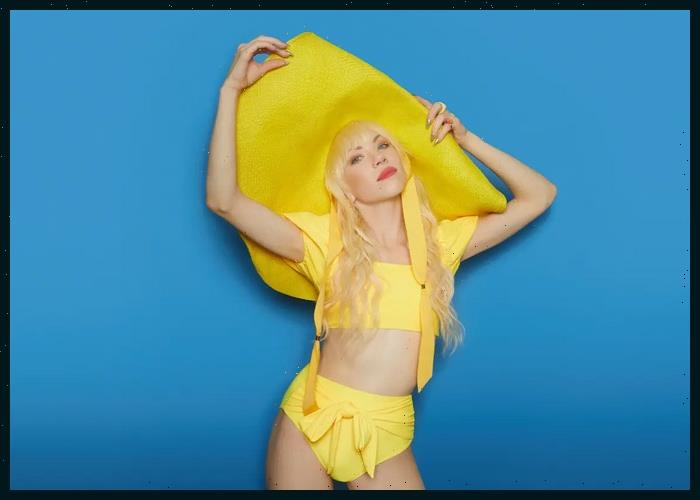 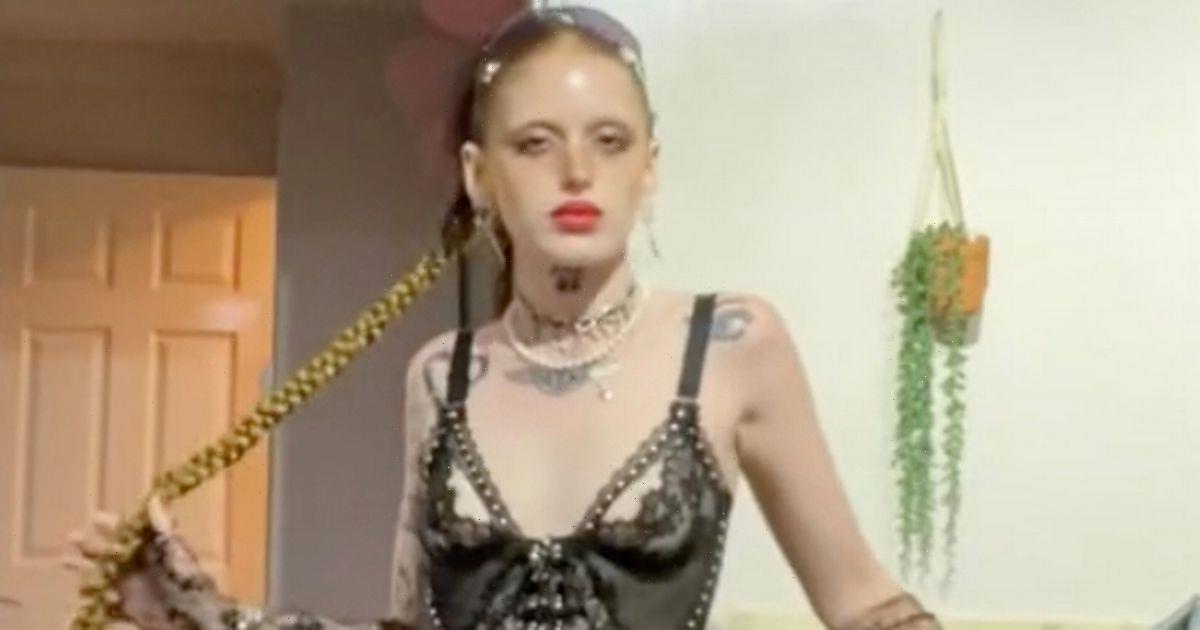 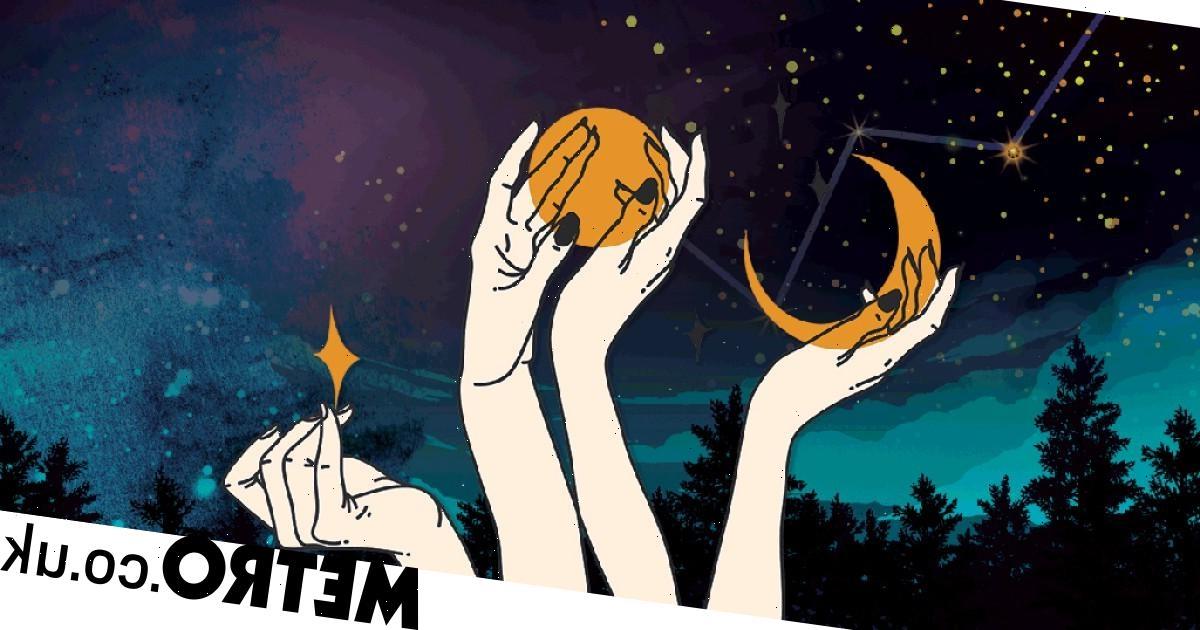 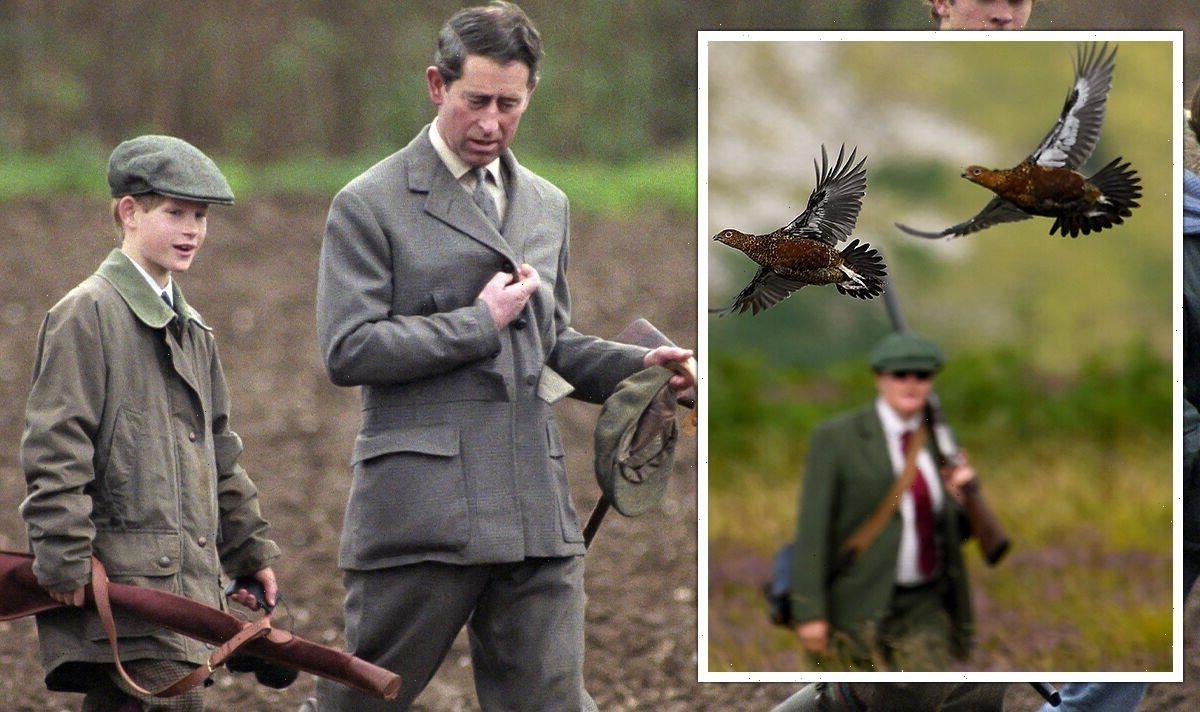