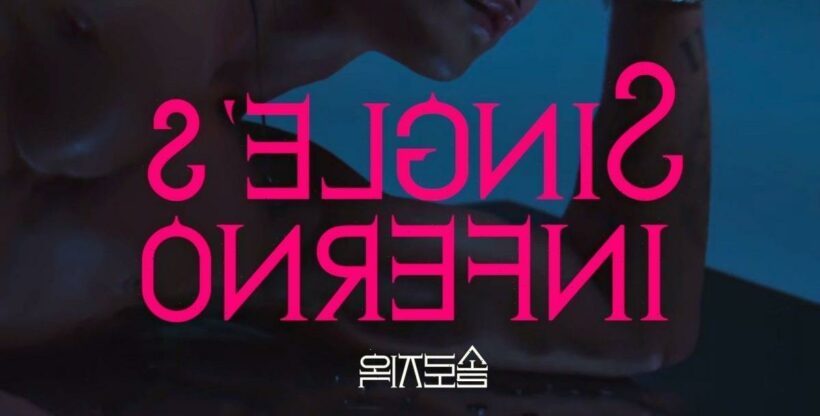 Korean drama fans have a new genre of television outside the world of fantasy, boss-worker relationships, and common tropes. Single’s Inferno is Netflix‘s first Korean reality dating show about a select group of individuals looking for love in unconventional circumstances. The drama, dating, gossip, and vibe of the reality series will entice CBS’s Love Island fans.

For this new binge-worthy dating reality series, five male and four female contestants meet for the first time on an unknown deserted island. The island is known as “Inferno.” The contestants are unaware of each other’s personal lives, professions, and ages. All they know is each other’s names.

The contestants must survive on Inferno by fetching their own water, cooking meals with the food provided each day, and the sweltering heat. During this time, the contestants get to know each other and who they possibly have feelings or an attraction for.

Part of Single’s Inferno’s rules has the contestants give anonymous votes for the person they like. During the nine days on the island, the two contestants who match to become a couple get to leave the Inferno to Paradise. Paradise is another remote island with a luxury resort where the couple can finally reveal personal details about themselves. 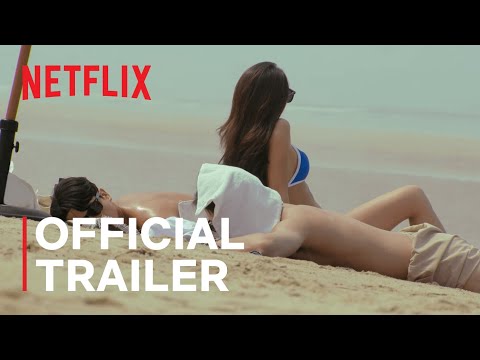 Netflix’s Korean reality show will seem familiar to CBS’s Love Island fans. According to the CBS official page, “Every few days the Islanders pair up and those who are not coupled are at risk of being dumped from the island. Islanders are on the lookout for romance, but the road to love doesn’t always run smoothly. Challenges abound with intriguing new Islander arrivals and dramatic twists as friendships and relationships form.”

Single’s Inferno follows a similar format where an unknown voice gives the contestants a challenge every day. The winner of each challenge gets a certain perk to gain the upper hand at wooing their love interest. One contestant’s feelings for another might not be reciprocated or not exist the next day.

One fan on Reddit commented, “I think the concept of the show is interesting, and it’s too soon to judge who I like best and who I wanna ship with who. But it will be interesting to see if any couple actually blooms from this show.”

Each participant has qualities that either persuade or disenchant the viewers to root for them. It is a question of love being subjective or genuine.

Where to watch ‘Single’s Inferno’?

The Korean reality show is available to stream on Netflix. Single’s Inferno premieres a new episode every Saturday on the streaming platform. Fans can watch the drama, teasing affection, and the contestants in a total of eight episodes.

Single’s Inferno also teases the inclusion of more contestants according to the unknown identities in the trailer. As the contestants get closer to understanding their possible feelings, new inclusions might cause havoc.